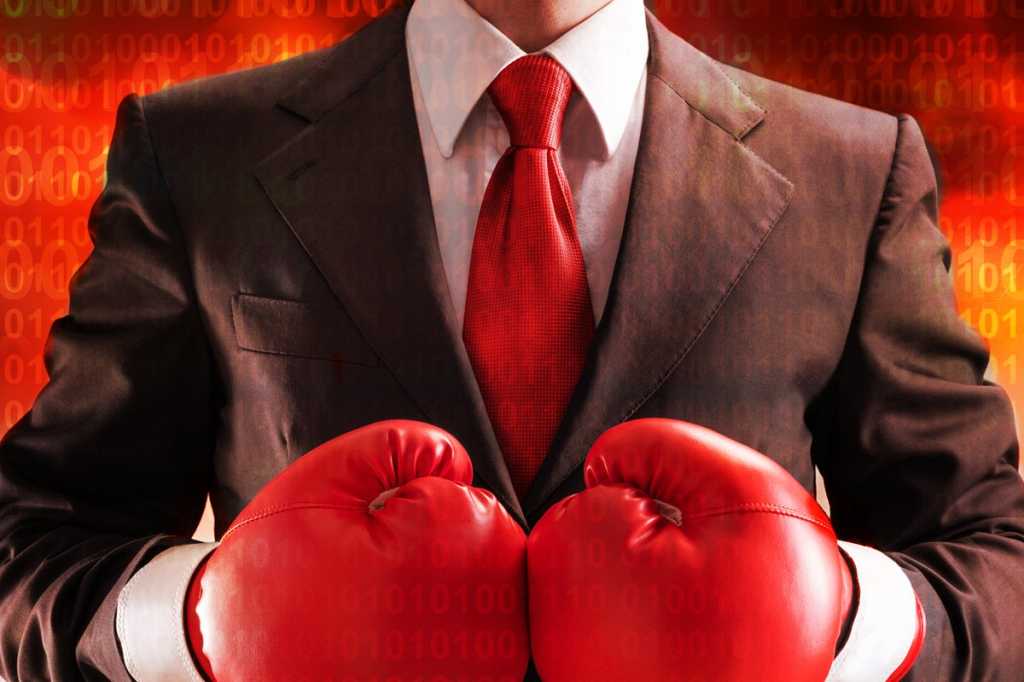 When analysts began forecasting the challenges that CIOs would face in 2020, uncertainty became a common theme.  But few would have imagined that a novel coronavirus originating in China would turn U.S. office buildings and campuses into ghost towns and force CIOs to fortify systems for remote work by the majority of employees, as well as to craft broader contingency plans for the unforeseen future.

While COVID-19 responses occupy the majority of CIOs’ time at the moment, a range of long-term global, economic and organizational issues are disrupting the role of the CIO and pushing them to expand their knowledge and capabilities.

“The CIO job is really getting hard,” says Irving Tyler, analyst and vice president at Gartner. In addition to their core duties, today’s CIOs are expected to understand digital design, apply product management disciplines to managing IT, help change the culture of their enterprise and think about the consequences of privacy laws everywhere in the world. “All of those things are big, complicated, complex issues that CIOs never had to think about,” Tyler says.

CIOs and industry analysts weigh in on the new disruptors that are reshaping the CIO role, and the skills they’ll need to adapt.

The pace of market change

Beyond responding to a pandemic, successful organizations are highly adaptive and can proactively and continuously rethink their core business concepts and value propositions, and can pivot quickly.

For most CIOs, the challenge becomes how do you use technology to create an adaptive organization that is flexible enough to move with the market, says Brian Hopkins, vice president and principal analyst at Forrester serving CIOs and technology leaders. Think Amazon, he says. “You have to position yourself either as a builder of an ecosystem or by participating in multiple ecosystems.”

“There’s a whole element to [dissecting] your core HR services and IT services — so you can flex and combine those for different needs and different business units using different business models.” There’s also an adaptive way of managing technology stacks, he adds. “It’s all about platforms and leveraging cloud and exponential technologies like AI, and innovating disruptively with technology.”

While the CIO doesn’t own these adaptive business decisions alone, “it’s an opportunity for CIOs to get out of their core responsibilities and develop a vision with the CEO,” Hopkins says. “The CIO becomes more of a consultative role than ever.”

Shifts in geopolitics are creating a shift in the internet, which has major consequences on the job of the CIO, Tyler says. “It used to be we were driving towards a universal perspective. We wanted everybody to have the same systems, use them the same way, and we wanted information to flow without limitation. Now we have this segmentation of digital societies — American internet vs. European vs. Russian internet — as well as political, religious and value systems connotations” that are resulting in new laws and regulations — from California’s Consumer Privacy Act to the EU’s General Data Protection Regulation.

“That’s going to be very challenging for CIOs,” Tyler says. “They’re going to have to figure out how to federate their global networks.”  This requires CIOs to take on an analyst role, he says. “Where the CIO can add most value is to understand the technology dimensions beyond understanding the technology itself,” such as how these technologies are being applied, how they affect the value systems of societies, how they are potentially dangerous to those value systems, and what could trigger a society to apply new business laws and restrictions as a result, he says.

“That’s a new responsibility for CIOs because they can’t just give the technology to business leaders and let them apply the [technology] without understanding the consequences,” he adds. “Ultimately, CIOs are going to be the ones to change the systems to deal with the consequences.”

Most organizations have created new digital business models, but most are not prepared to operate them, Tyler says. Leadership, management structures, ways of working and decision-making processes largely remain based on traditional business models. “Now people need to work together differently. You’re seeing different kinds of team structures, a different speed” of work and agility requirements, he adds.

“You’ve got this pressure for speed, but we can’t achieve fast unless we’re all going fast in the same direction,” says Troy DuMoulin, vice president of research and development at Pink Elephant, a global IT change management training and consulting firm. “The role of a CIO leader is to create a shared sense of identity — a sense of we, of values, of direction, of how we’re going to do things here, what’s most important for this community.”

The CIO must take part in designing and executing enterprise operating models that will run business effectively, and to influence changes in practices, decision-making and culture, Tyler says, “Technology is going to be a big part of how all of that is done.”

In the future, business value will be created and distributed very differently because of ecosystems and the technologies that power them.

“Most traditional business models were very ‘me’ oriented — my products, my customers, my suppliers. Now we have to realize we have to connect with other people’s [products and services] and co-exist in an ecosystem to impact our success,” Tyler says. This often means giving up paradigms, such as a product’s “secret sauce,” and sharing it with partners would might find 100 new ways of using the product that benefit both organizations. It can also mean moving away from traditional go-to-market approaches and exploring new digital channels.

“The whole concept of how value is distributed and created is changing, and the traditional approach is at risk,” Tyler says. “That mindset shift is one of the biggest disruptive challenges of all executives — but certainly CIOs,” who will need strategy skills, risk management knowledge and the ability to analyze risk versus reward.

Today, business strategy is built on technology, “but in traditional organizations there are a lot of adversarial roles that don’t understand each other and have misaligned expectations,” says Dr. Abel Sanchez, executive director and research scientist at the Laboratory for Manufacturing and Productivity at MIT. This may be one of the reasons why organizations are combining IT, digital and data roles or keeping CIOs separate and are experimenting with who reports to whom.

Claus Torp Jensen handles the roles of chief digital officer and head of technology, including CTO and CIO, at Memorial Sloan Kettering Cancer Center in New York. “The role of IT is at a major inflection point, and thought-leading enterprises integrate elements from the traditional roles of chief digital officer, CIO, CTO, chief architect, chief data officer and chief innovation officer under a new breed of technical leader,” he writes.

Other firms have separate roles for CIO, a chief data officer, chief customer officer and other titles, and “they start playing mix and match and hierarchy bingo to figure out who should report to who,” Hopkins says, “or organizations are taking the CIO and elevating what they’re doing in the C-suite into that CTO/COO role.”

Tyler advises CIOs to prepare for disruption in their roles by being open to change and spending time learning. “If you want to have value as an executive, you had better be spending a lot of time learning, asking questions and talking to experts outside of your domain,” he says.