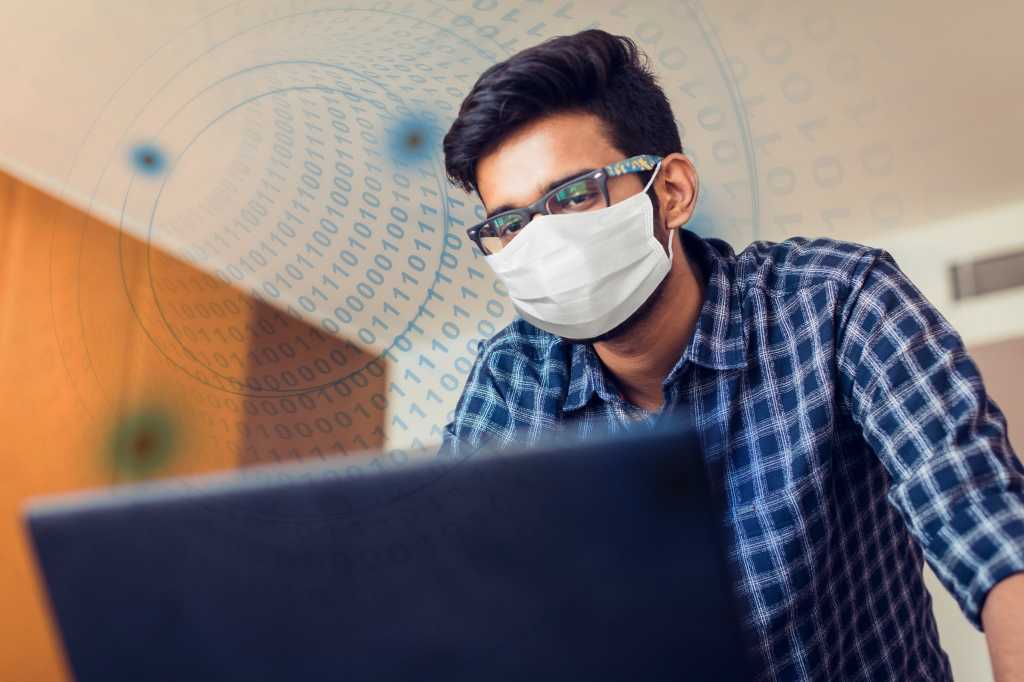 The United Arab Emirates, one of the Middle East’s largest economies, is implementing technology reforms and relaxing long-held regulations in its efforts to halt the spread of the COVID-19 disease.

The Gulf hub, which has been at the forefront of emerging technology adoption in the region, has been hit by coronavirus pandemic, with the official number of cases nearing 600. In a bid to contain the virus, the country is not just promoting the use of online platforms, but also doing away with long-held internet restrictions to enable remote working and e-learning.

For the first time ever, enterprises have access to applications such as Microsoft Teams and Skype for Business, as well as the Zoom teleconferencing app.  In a statement on Tuesday, the country’s telecom regulator said the launch of the platforms was a part of its efforts to “support distance learning and working from home.”

The government’s move has sparked hopes that a ban on platforms like Whatsapp and Facetime will also be lifted soon.

Over the last few weeks, the Telecommunications Regulatory Authority (TRA) has announced a string of measures aimed at ensuring continued access to the internet as businesses, schools and offices get disrupted. The regulator issued a circular to telecom firms to temporarily halt the suspension and disconnection of mobile services due to the expiry of supporting documents.

On March 26, the TRA announced it had extended the validity of “all wireless authorizations of hospitals and medical centers” across the country, “regardless of the expiry date of the authorization.” The Abu Dhabi-based government body had previously announced that it would coordinate with telecom operators – Etisalat and Du – to provide free internet data via mobile phone to families with no home internet services.

The TRA is joined by UAE’s Central Bank, which has urged banks in the country to prioritize remote working and also encouraged customers to rely on digital and online banking services.

“Although the UAE banking sector has not seen any significant pressure at this stage, to maximize efficiencies and reduce the spread of the virus we encourage all customers to use digital channels to conduct their banking,” said AbdulAziz Al Ghurair, Chairman of UAE Banks Federation, in a statement.

Technology has also been used extensively in the domain of public order. The Dubai Police have started using drones that carry loudspeakers to broadcast messages urging residents to avoid public spaces and vacate shores as a precautionary measure, state media reported. The drones are equipped with cameras that can photograph events in range, whether during the day or night.

The drones are part of the “Nawras” project, which has been carried out in cooperation with the Drone Center in the Dubai Police. The original purpose of the drones was to enhance security and safety as well as to follow up on marine incidents and navigation issues, among other things.

Efforts to fight the rapid spread of the respiratory illness have not been from the government alone. Group 42, a UAE-based AI and cloud computing company, is offering high-throughput computational and AI services free-of-charge to scientific researchers working on any aspect of the outbreak.

The startup, which has been developing a healthcare and genomics practice, has collaborated with authorities to provide access to portable advanced diagnostic kits to prevent and detect infections across UAE’s borders.

“G42 and the UAE wish to show solidarity with the people affected by this outbreak, by making available our powerful computing capacity to contribute towards rapid scientific solutions,” said Peng Xiao, CEO of G42 in a statement from last month.

UAE is not the only country seeing changes. Oman, which reported 152 cases, has also lifted curbs on internet tools such as Skype for Business, Zoom, and Google Meet.

The extent of the Gulf’s growing dependence on technology was on display when Saudi Arabia organized a virtual G20 meeting on Thursday, where leaders from major economies held a meeting on video.

These developments come as public and private sectors in Gulf countries look to technology to get the agility to pivot business processes and meet new demands.

“Governments in Saudi Arabia, the UAE and other Gulf states already had a head start here, due to the high priority given to digital transformation and developing e-government services,” said entrepreneur and technology writer Carrington Malin.

For example, the Saudi Ministry of Health’s Mawid appointment-booking app has proved to be “enormously useful” to help streamline COVID-19 tests, Malin said. “Arguably, this has only been possible because the app was launched last year, and so was already tried and tested,” he added.

Similarly, UAE was able to activate remote work for a segment of federal government employees only because it was digitally equipped. Avaya, which provides contact centre and collaboration tools to many of UAE’s government agencies, had previously told CIO Middle-East that they were “technologically ready to executive this initiative.”

UAE and Saudi Arabia are leading in terms of technology adoption in the Middle East. IDC has estimated that government enterprise IT spending in the region will top $8 billion in 2021.

While Gulf countries have pumped billions of dollars into building a modern digital infrastructure, many of them continue to maintain tight controls on the internet.

For example, Saudi Arabia, UAE, Bahrain, and Egypt block Iranian websites that promote Iran’s official narrative. Saudi Arabia and the UAE, which are in the middle of an ongoing diplomatic rift with Qatar, block the websites of Qatar’s national air carrier, Qatar Airways, and beIN sports, a Qatar-affiliated sports network, according to a Harvard study on internet censorship.

Some countries have been accused of practicing mass surveillance.

This issue came into the limelight when a New York Times report alleged that a popular chat app called Totok was being used by the UAE government as a spying tool. Google removed Totok from its Play Store shortly after.

Under normal circumstances, most voice over internet protocol (VOIP) applications are blocked along with websites related to pornography, dating, gambling, and other culturally or religiously offensive content.

With coronavirus is forcing governments in the region to open up new online channels of communication, it has raised questions about future internet policy.

“Health concerns and travel restrictions have now made video and voice call apps indispensable. Will countries that have heavily restricted such apps, then force meetings offline again after the emergency by reintroducing those bans?” Malin said.