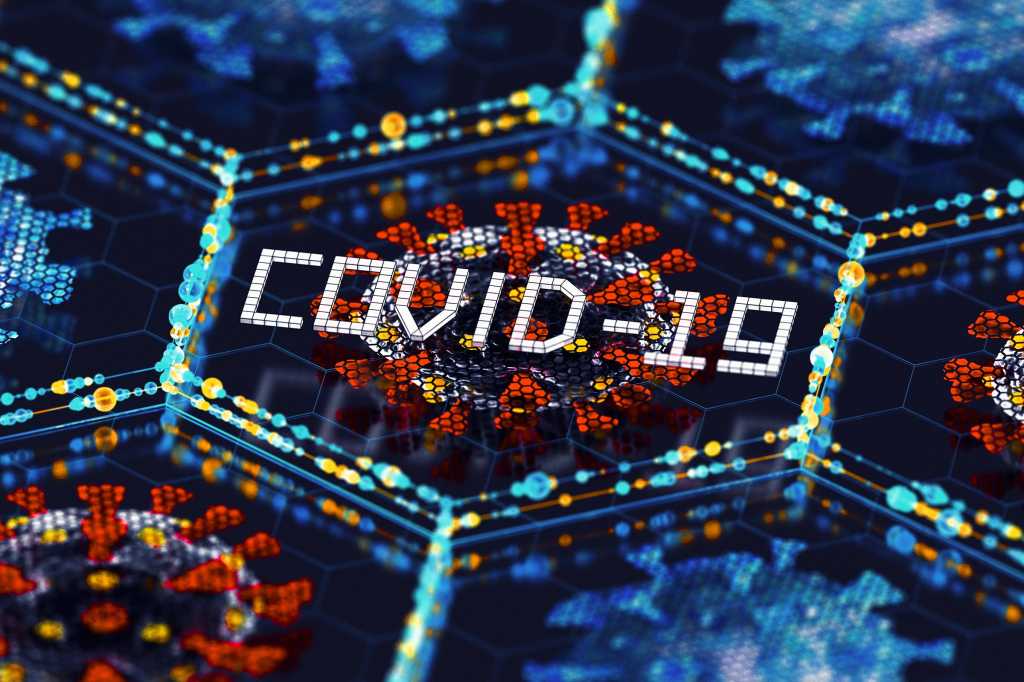 South Africans have been engaged in a life and death struggle with the coronavirus since March. Business, government, startups and ordinary citizens have all been asked to play their part. And while the death rate has remained low in comparison to the rest of the country, infections have not dropped off as much as has been hoped.

The reasons for this apparent failure are complex, but it is safe to say that without the multiple interventions across society, the country would have been in far worse shape than it is today. Improved usage of existing technology, as well as new services and a surge in e-commerce and home delivery is likely to permanently shake up the technology landscape in ways that  IT leaders in enterprises are beginning to grasp and exploit.

It’s not just tech companies that are responding. Government and big business have also been putting forward innovative uses of technology to reduce infection and create awareness of the dangers fo COVID-19.

Here are a number of instances where technology is playing a part in combatting the spread of the coronavirus and providing new ways for South Africans to work and connect.

WhatsApp is by far the most popular digital application in the country, used by almost everyone with a mobile device. The Department of Health was quick in creating a WhatsApp helpline, which served over 15 million messages, available in five languages, to 1.5 million citizens within the first week.  It was created by Praekelt, an organization that works with the government and NGOs to leverage digital technology. Once users save the helpline number into their phones, they can then send questions or queries and receive automated messages in response. It makes use of the latest information from the World Health Organization, as well as local news and updates in order to serve real-time information and combat much of the fake news which has spread almost as fast as the virus itself.

The South African National Space Agency has been drawn into the fight against COVID-19. The observational data and imagery generated by South Africa’s satellites provides a bird’s-eye view that is being used to study how neighbourhoods can be de-densified, how water can be provided to informal settlements, and how far communities live from retail and medical facilities.

Crowded, unsanitary urban environments are lethal breeding grounds for the corona virus and notoriously difficult to manage, but satellite imagery provides perspective to help long-term planning for these communities.

Recognising that there would be a massive demand for broadband services during the 21-day lockdown, the Independent Communications Authority of South Africa (ICASA) released emergency spectrum to meet the spike in demand, and to assist mobile operators in lowering the costs of its services. Published in the Government Gazette, ICASA reported that its initiative was “aimed at easing the burden of regulatory compliance for the sector during the national state of disaster declared by SA President Cyril Ramaphosa” and included the release of high-demand spectrum for the duration of the national emergency.

Government also reached out to the technology recruitment company OfferZen, saying that “it is critical that the government works collaboratively with South African tech companies and individuals to leverage our tech capabilities in the fight against COVID-19 and its effects.” This has led to a number of useful initiatives, including a Vulnerable Communities Map, which uses publicly available data to identify vulnerable communities. The map, which was created in only a couple of days, showcases demographics, health vulnerabilities of a particular community, social mobility with other communities, vulnerability according to the South African Multi-Dimensional Poverty Index, and access to health care.

South Africa has been waiting a long time for an expected surge in e-commerce and home delivery, but perhaps the pandemic is the thing that is finally making it a reality. Food supplier Daily Dish was granted essential supplier status during the lockdown and as a result, they have seen their new customers numbers up by 150 percent week on week. Writing on LinkedIn, the CEO noted that “Orders are exploding on our online food businesses” and “the phone doesn’t stop ringing.” Other home delivery food retailers, such as OneCart, reported a similar surge in business, and there are hopes that this behaviour will become entrenched amongst the South African middle classes, beyond the reliance on Uber Eats and into local e-commerce businesses.

Pressure is building on the country’s medical resources, and one of the prime motivations for “flattening the curve” is to stagger the numbers of people who are forced to seek medical treatment. One tool for doing that is the pre-screening symptom checker that has just been released by Epione.net. The health technology company has built a pre-screening symptom checker into its platform that connects all stakeholders in the healthcare value chain, enabling a seamless patient journey. Using the system, people can monitor the progression of their symptoms, and receive options for screening doctors that they can book. The platform crates a case flow including electronic referrals for testing, advice on the outcomes. The tool has  recently been extended to Zimbabwe as well.

Education and home schooling is one area that has come most into focus during lockdown. e-Learning is an invaluable tool for keeping children in lockdown stimulated and focussed on the curriculum they are supposed to be studying. The Western Cape Education Department launched its ePortal on March 31, which features over 14,400 resources, of which 8,200 are free resources, consisting of video clips, audio clips, digital documents, lessons and lesson plans. According to the MEC of Education, Debbie Schaefer, it’s “very important that educational content is zero-rated so that [disadvantaged students] get free and fair access to e-learning opportunities, in order to ensure that no learner is prejudiced because they are poor.”

One of the most popular apps in the country is called Eskom Se Push, which tracks electricity outages and publishes the schedule of when load shedding will take place. They were quick to set up a dashboard on their app which tracks the number of infections, deaths and recoveries in South Africa, and it’s proved to be a very popular feature.

Before the pandemic struck, Vula Mobile was being used mostly to connect specialists such as ophthalmologists, cardiologists and burn clinics to front-line healthcare workers screening remote communities. But as the coronavirus took hold, the company pivoted towards tracking the virus and its database grew exponentially as a result.

Vula Mobile was initially set up after a doctor working in rural Swaziland saw the problems that rural health workers faced when seeking specialist advice. It expanded quickly and, when the pandemic struck, it joined the nationwide COVID 19: Doctors On Call programme. Primarily, the team at Vula tries to link health workers in the field with COVID 19 specialists who can keep them updated with the latest information and treatments for patients in remote areas.

Contact tracing – detecting who infected people have come into contact with—is one of the most important elements in the fight against the pandemic. South Africa’s largest telecommunications company, Telkom, is working with the National Institute for Communicable Diseases (NICD), to develop a track and trace solution that aids in identifying people who may have contracted the disease. In a press statement, the company states that “system collates multiple data sources such as GIS to track an infected person’s exposure and who they may have unknowingly exposed to the virus. This reduces the current reliance on the patient’s own recollections of who they may have exposed unknowingly and enables the CSIR to contact people who were in the same proximity as the patient.”

As the economy looks to rebound, there’s never been a bigger need for entrepreneurs to pick up the pieces and start new businesses. The whole landscape is going to be different. With that in mind, a new application called Jump was launched to help people start, grow and connect new businesses. It has a host of features that allow you to connect, to attract resources, find new business and learn through podcasts and other content.

Of course, it’s not all about software. In South Africa, many people who need to be online simply don’t have the equipment to make that happen. Now that work-from-home has become modus operandi for everyone, a huge demand has sprung up for refurbished computers. Xperien has ramped up its production line and has been able to prepare at least 800 refurbished laptops for sale or rent. The company procures used computer equipment, tests it thoroughly and refurbishes it. This equipment is then leased to businesses looking for a low-cost option and one that enhances their environmental credentials. “This crisis has made refurbished computers hot property because it’s a cheap option and stock is available immediately,” explains CEO Wale Arewa.

On a final note… it’s no secret that South Africa is also constantly fighting battles against HIV and tuberculosis. Both of those diseases have run rampant for years in the country. But the good news is that the COVID-19 response is modelling new ways for the country to combat those diseases. In The Lancet, Claire Keene of Medicin Sans Frontieres writes that “This situation presents an opportunity for positive, long-term, systematic change to transform inefficient, paternalistic policies and practices”. Improved use of telemedicine, the de-stigmatization of face masks and innovations around screening for disease could be repurposed for this fight once the battle against the coronavirus is won.