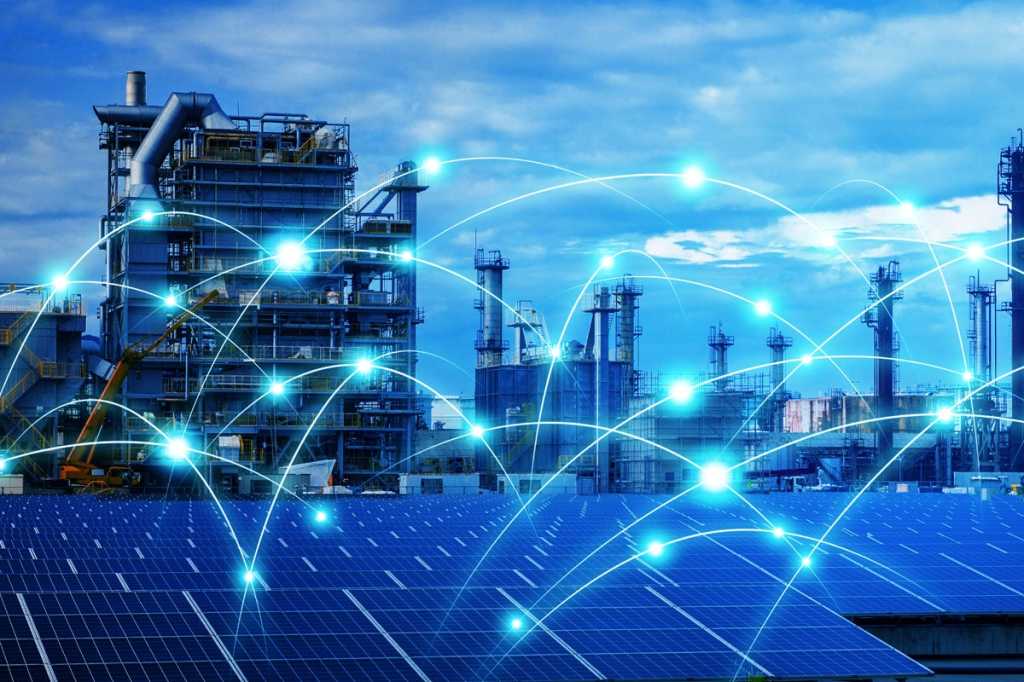 As enterprises globally commit to sustainability policies that include use of renewable energy in data centres and other facilities, the Middle East is under pressure to diversify from the oil and gas market.  Even businesses that are directly involved in oil and gas are moving to deploy smart energy technology as part of their overall, sustainable business continuity strategies.

The Middle East still has work to do, though. For example, not a single Middle East or North African (MENA) company is listed on the Corporate Knight’s 2019 Global 100 report, which ranks the most sustainable corporations in the world.

The MENA countries do not do well in other, similar surveys either. Only Israel features in the top 50 of the 180 countries ranked in the Global Sustainable Competitiveness Index (GSCI), coming in at 43. Oman is 30 places below it at 73, followed by the UAE at 80, Iran at 97, Saudi Arabia at 110, and Qatar at 112. More than 30 places below them sit Egypt, Jordan and Bahrain.

Yet the region has some notable resources, both natural and human, that mean it could be a leader in sustainability.

The next decade, though, needs to be about action, and scaling up of such initiatives. “Through the 2020s we will undoubtedly see a shift towards sustainable business and capital in the Middle East. For business’ sake as much as the economy’s and, most importantly, the world’s,” Hoek says.

The region has been facing tremendous societal and economic challenges in the last decade, Hoek explains. The sharp drop in oil prices, the prospect that the region will no longer be the world’s primary energy source, regional conflicts, unemployment — especially among youth — displaced citizens, informal jobs and resource scarcity are all challenges this part of the world must stand up to.

“So the need for new economic growth and business development is extremely high,” Hoek says.

The region holds tremendous assets, like space and sun, which provide huge opportunities for sustainable business models and markets to flourish. “The Middle East needs to take hold of these assets to use them to their full, sustainable potential, which will create tremendous economic growth in a diversified, and thus less volatile economy,” Hoek says.

Tech companies in the region are starting to respond. For example, Turkcell took a big step toward greener initiatives in the Middle East by launching in November the first solar-powered data centre in Turkey, a 12,000-square-metre whitespace in Ankara that will offer cloud storage.

There are also an increasing number of solar energy startups Middle East, which are pushing the boundaries of the industry and boosting economic diversification and efficiency by using tech including 3D printing and cloud services.

But climate change is already starting to impact the region, says Wilf Dinnick, a spokesperson for Mercy Corps based in Jordan. Dinnick says the changes in weather patterns and extreme weather events — flooding, droughts, and increased temperatures –are already acting as threat multipliers across the region, with a drastic impact on agriculture and demographics. “This trend has the potential to exacerbate existing social and political tensions, which can complicate ongoing humanitarian crises, limit food production, and restrict economic growth,” he says.

Companies can and should play a significant role in enabling sustainable change and development. Mercy Corps is calling for more private and public partnerships because they believe that one way to improve economic opportunities is help make critical connections, and support young businesses and entrepreneurs.

In fact, some MENA region nations, particularly in the Gulf area, are already investing in smart energy projects — systems in which energy production (often, renewable energy production) and infrastructure are integrated using various technologies and digital interfaces – as they look to diversify their economies and boost economic efficiency on a mass scale.

For example, one of the largest smart-meter projects in the Gulf was recently announced in Saudi Arabia, where The Saudi Electricity Co, awarded a contract to install smart meters across the country, part of a US$2.5 billion project to install around 12 million smart meters in the Kingdom by 2025. A smart meter, which records electricity consumption, is used by power producers for monitoring and billing purposes.

Nevertheless, Hoek believes that the social contract between business and governments needs to be improved and financing options for entrepreneurs must grow rapidly if the region really wants to take advantage of sustainable business opportunities.

Majed Zambaraji, CEO and managing partner at the TimeExpress parcel delivery service, looks to the UAE’s model as an example, noting that effective legislation attracted businesses to Dubai, where the company is based. Dubai has also become a platform for major global e-commerce firms due to the conducive business environment, flexibility of investment, its logistics operations, and strategic location between China and Europe.

And Dubai is paving the way toward sustainable economic business models with smart city initiatives. “The Sustainable City is just an amazing development that shows what is already possible in a climate such as the UAE,” says Philipp Rosenthal, Director at Anthesis, a technical and environmental consultancy for sustainability-related issues.

While governments are looking to address sustainability through a range of initiatives, companies are also seeking to change. Mohammad Al Bulooki, chief operating officer for Etihad Airways, acknowledges that while sustainability encompasses a range of responsible behaviours, much of the current global attention is focused on climate change, an area where the air transport industry features prominently. Etihad Airways is committed to zero net emissions from 2050 and halving its 2019 net emission levels by 2035. Al Bulooki says there is a need for significant technological change in the industry, but these are longer term initiatives that will take time.

Etihad’s approach is to progressively introduce next-generation aircraft types and actively test sustainable aviation fuels with a view to introducing them as part of its general fuel mix in coming years. It has already incorporated fuels refined from cooking oil, agricultural waste and an Abu Dhabi biofuel produced from saltwater-tolerant plants.

In late 2019, the company launched the Etihad Greenliner Programme to work with partners to research, test and deliver initiatives which could quickly improve efficiency and reduce emissions. The flagship of this programme is the airline’s newest Boeing 787, delivered in January 2020 and painted in a special teal colour scheme to highlight the Etihad Greenliner initiative. It is being broadened to include other partners beyond Boeing, to help identify additional opportunities for efficiency and sustainability initiatives.

Data is the key to sustainability

Rosenthal explains that the key to workable, sustainability initiatives in the enterprise lies in data. “Ensuring that good quality data is entered and made available to the right decision-makers is crucial for a fast, efficient and effective sustainability transition. This is especially relevant for larger companies when you factor-in smart devices or IoT applications,” he says.

City planners, for example, use IoT (internet of things) networks to monitor and control infrastructure, devices and the flow of data, with the overall goal of optimising public services — and IoT initiatives are making the Middle East region a worldwide leader in  smart-city developments.

For Rosenthal, the key tasks for any CIO managing a data-driven sustainability project include:

Sustainability’s complex multidimensional aspects mean that companies, government and the broader communities need to work together to address it. Rosenthal adds: “The sustainability players in the Middle East seem to have the same view, adapting their approach to what is needed. Some are more environmentally-focussed, others more socially and again others look more towards the numbers. But progress is being made.”