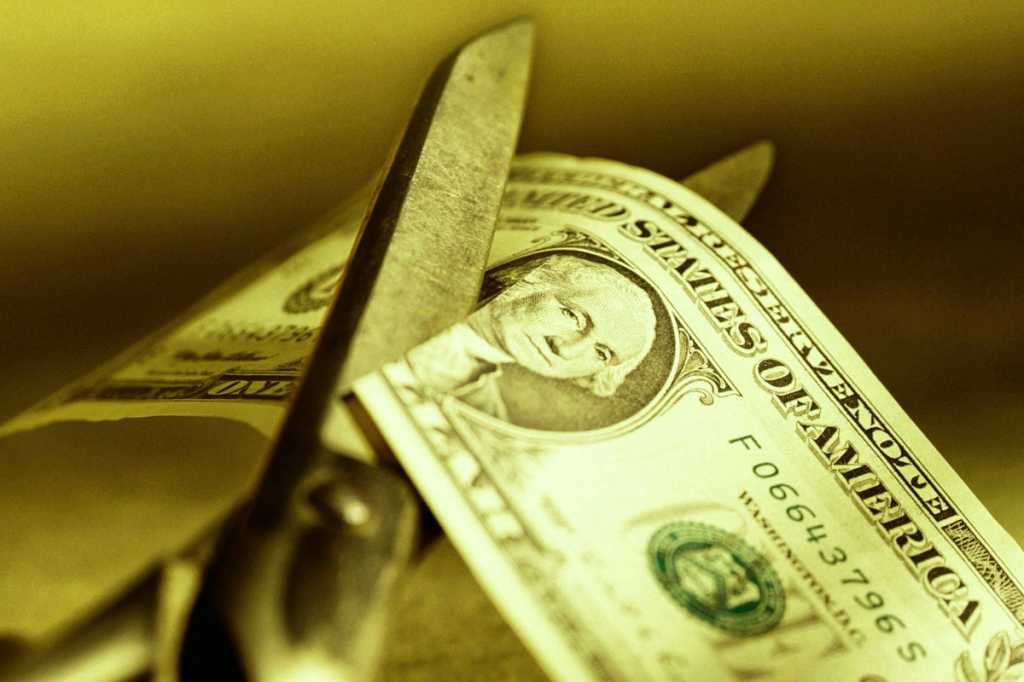 If IT leaders aren’t already thinking about the impact of an economic recession, their CEOs certainly are. In fact, nearly 8 in 10 business leaders expect a recession in their primary region of operation within the next 12 to 18 months — or believe one is already under way, according to the Conference Board’s C-Suite Outlook Mid-Year. Among CEOs surveyed globally, 15% believe recession has already taken hold while another 61% expect a recession will arrive before the end of 2023.

“While recessions are inevitable, we never know when they will hit,” says Dan Roberts, president at Ouellette & Associates and host of the Tech Whisperers podcast. “There is a tricky balancing act at play. C-suite leaders can’t hit the brakes and risk missing market opportunities. But on the flipside, if they continue to invest at the same levels and the economy tanks, they run the risk of spending getting out ahead of revenue.”

A decade on from the last recession, many CIOs have never had to lead their organizations through such economic challenges, Roberts points out. But they’ll be charged with cutting costs and building efficiencies to sustain their businesses through the cycle.

Companies underinvested in technology will be in the worst position. “They’ll have few choices but going into survival mode scavenging coins out of the sofa to save money,” says Peter Pisciotta, managing director and senior consultant at Fine Line Partners. “It’s not pretty.”

IT costs can account for a significant portion of operating expenses (SG&A) and capital investments, so when cost reduction is needed, IT can be at the top of the list for cuts.

“It is essential for IT leaders to have a plan,” says Patrick Anderson, director of technology, strategy, and architecture at global consulting firm Protiviti. “Without a plan from the IT leader, other leaders will step in and that could have devastating consequences.”

Following are actions CIOs can take to realign investments in advance of a possible recession.

In a recession, cash is king. IT can help the business maintain liquidity by converting some fixed capital expenses into more dynamic operating costs, says Shawn Fitzgerald, senior research director of the finance advisory practice at The Hackett Group. Shifting more workloads to the cloud ahead of the recession can help.

Organizations that have migrated the majority of eligible workloads to the cloud see an average cost savings three times greater than those companies who have been slower to move to cloud, according to a June 2022 Hackett Group report.

In some cases, contracts may be automatically renewed without reassessment or optimization. Now is a good time to examine the outsourcing portfolio.

“Those providers that can deliver demonstrated, quantifiable, financial value can and should continue to be rewarded by their clients and customers, as this is key to successful growth in a recessionary environment,” says Marc Tanowitz, managing partner in advisory and transformation at West Monroe. “That said, buyers need to be sure that their value-added partners are financially strong and are not at risk of decreasing their investments in their products and services to the point that performance and quality can suffer.”

IT leaders can work with partners to identify cost reduction opportunities. “Work closely with your external partners, as they are likely in a similar position,” advises Erik Bailey, CIO at IP software and services company Anaqua.

Restructuring a service to reduce costs, rather than eliminating it altogether, can be mutually beneficial. “Lean in with your partners,” says Michael Fuller, principal at The Hackett Group. “They can figure out ways to streamline their delivery, migrate more work to lower cost locations.”

Asking for significant price concessions may not work as IT service providers are dealing with rising labor costs. But “customers have a lot of options for relaxing contract restrictions to cut cost,” says Brad L. Peterson, partner and global lead for technology transactions at law firm Mayer Brown. “They can reduce supplier obligations, take more risk, permit transformative change, and commit to help the supplier more. Saving money is not about getting the lowest contract charges — it’s about reducing total cost.”

IT leaders can reduce their unit costs by asking vendors for a discount or they can seek out quantity savings by rationalizing units used. They might, for example, optimize the number of software licenses they’re paying for.

“From experience, reducing prices is not overly successful,” says Pisciotta. “Vendors [may use] the opportunity to claw-back terms they didn’t like such as reducing SLAs in exchange for reduced charges.”

Redundant systems are a good target for cost cutting. “It can be hard to kill an application, but CIOs that are risk takers will shut down a system and see if anyone complains,” says Rick Pastore, senior research director and IT advisor at The Hackett Group.

CIOs should make sure that the discharge makes financial sense, however. “If you decommission something that’s still depreciating, you’ll take a financial hit,” says Fitzgerald. “You need to a team sport approach to intelligent cost management, partnering with finance and those who can do that analysis and provide decision support.”

CIOs should also re-evaluate their project portfolio to ensure they are still aligned to business strategy.

“Prioritize your pending investments,” suggests Ryan Prindiville, partner-in-charge of consulting at accounting and business consulting firm Armanino. “Don’t stop on the critical investments that are going to sustain you through a recession. But the third, fourth, fifth, sixth on your list — you may want to take a pause on.”

Most CIOs have a big backlog of open positions they’re trying to fill. Eliminating those openings may or may not make sense given how lean many IT shops are right now. But cutting back on contractors at least for a while could be worthwhile for most IT leaders. “That can be the first wave of labor cost cuts,” says Pastore. “It may be the only wave.”

Experimentation and evaluation are important, but pilots are always more expensive than adoption at scale. “Accelerate those deployments so you can get out of pilot purgatory and clear the decks of the stuff that is not delivering value,” says Fitzgerald, senior research director of the finance advisory practice at The Hackett Group.

Whatever reductions CIOs are considering, it’s critical to be thoughtful: Consider not just the potential short-term benefit, but the possible long-term consequences. “I can lose 50 pounds today by cutting off one of my legs, but I won’t be running tomorrow,” says Fitzgerald. “You have to be intelligent and selective when doing this. Being shortsighted in cost cutting will be punishing.”