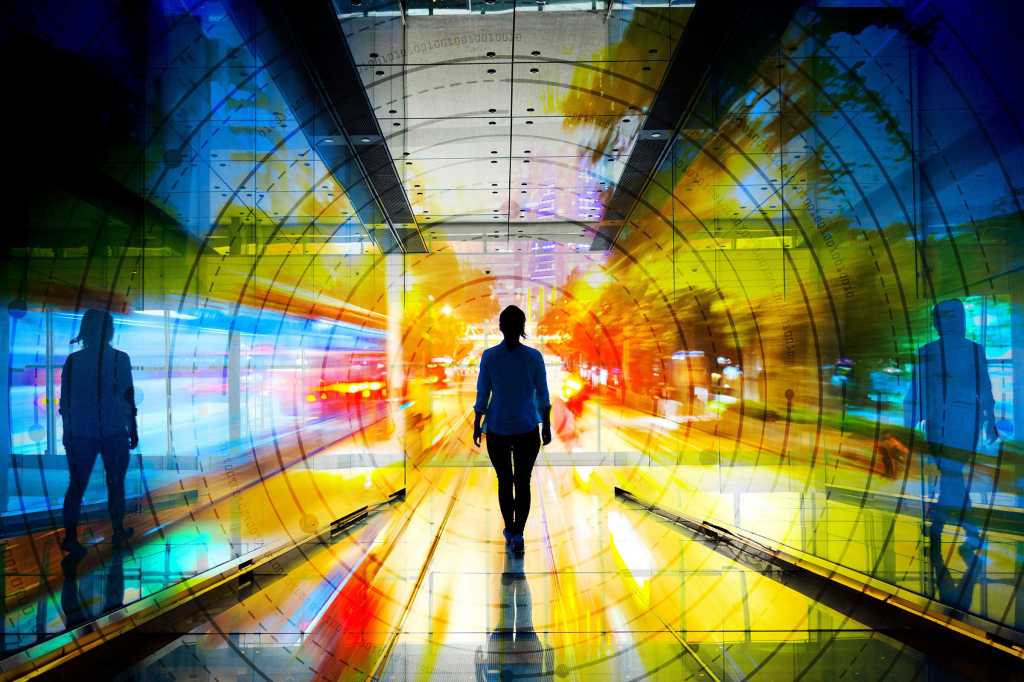 Workers entering IT have traditionally paid their dues by spending a year (or three) doing grunt work: manning customer service lines, resolving support tickets, provisioning hardware and performing manual data entry, among other tasks. But as automation takes over many of these menial IT tasks, CIOs and IT workers are having to rethink the traditional IT career path beginning with the entry-level IT job.

The hard truth is that, yes, some jobs and roles will no longer be necessary, thanks to automation, but this is not a new phenomenon, says Joseph Quan, CEO of people analytics startup Twine.

“Any kind of innovation goes this way,” Quan says. “If you know anything about history or the labor market — as far back as the printing press or, more recently, the ATM — you can’t get around that. At the lower levels, jobs will be lost.”

Quan sees the movement of lower-level work to self-service or automation as being very real, a trend that has been evolving in IT for years. “At a macro level, we’re seeing a lot of organizations pushing to replace those lower-level roles with automation technology,” he says.

But this shift has a silver lining: Many of the people filling roles ripe for automation are being upskilled into higher-level, higher-paid work that’s just as critical, Quan says.

“Many of the early adopters and companies are doing a lot of thinking and strategizing about the potential negative impact [of automation], and they’re doing workforce planning and investing in upskilling and reskilling, training and education before they shift to this model,” he says.

Take BMC Software, for example. The enterprise software company has automated its Level 1 IT support, moving its first-tier support pros up the hierarchy to more meaningful work.

Like most large enterprises, BMC supports customers by using a hierarchical model, in which unresolved requests are escalated to successively higher tiers. While logical and efficient in theory, BMC found the structure to be a drain on resources, with higher-level personnel — software engineers, developers, and the like —having to split time between activities focused on innovation and driving better customer value to address front-line support issues. The result? Inefficiencies, higher costs, lower engagement and morale and, finally, higher attrition rates.

In addition, the approach muddied the waters for IT workers looking to chart a career path upward at BMC.

Three years ago, BMC dug into its data and found that 38 percent of support requests were being rolled up to the company’s Level 3 support organization.

“The people that we have at those levels had to then do a lot of context-switching,” says Scott Crowder, CIO at BMC. “They should be working on some of the sixty-ish key business initiatives we do every year, or even some of the smaller projects. But they’d have to go from ‘I’m working on the next big thing’ to ‘Now I have to go back and re-familiarize myself with what we did six months or a year ago,’ and that was disruptive.”

Building a more robust Level 2 support organization and leveraging automation to take care of many Level 1 support tasks would help increase efficiencies, reduce costs, and create a more meaningful career path within the organization, the latter of which has offered the added benefit of improving BMC’s ability to attract and retain talent, especially from younger generations, as well as boosting engagement and morale.

Most IT talent from generations entering the workforce have higher expectations about the type and quality of work they are capable of doing, says Vijay Kurkal, CEO OF Resolve Systems. That’s also changing how they, and the companies that hire them, view an IT career path.

“A lot of Gen Z, and even millennials, don’t want to start with these rote jobs,” Kurkal says. “The new generations in the workforce have been engaged with tech their whole lives, and … the expectations they have for tech and for the type of work they want to be doing are higher — they want to make an impact.”

Kurkal also notes that younger IT workers want more automation in the workplace to free themselves up to do meaningful, purposeful work. “And they fear that if they land these repetitive roles, they won’t be retained, nor will they want to, because it’ll be a dead end and they won’t move up,” Kurkal says. “We as employers have to rise to that.”

As such, automation can have an impact on many of the pressures today’s CIOs face — both intangibles such as morale, productivity, turnover, and retention and the constant need to innovate and carve out efficiencies with limited budgets.

“Automation is the only way you can circumvent a lot of this pressure,” Kurkal says. “When people think about automation there’s a lot of fear and doubt about how automation is going to ‘kill’ jobs, but in this environment we see a lot of the opposite. There’s actually a huge shortage of IT talent and automation is also easing that. Automation is helping companies better use the bodies they already have while also easing the pressure to hire more people.”

Automation doesn’t occur in a vacuum. In fact, entry-level IT pros are in a unique position to identify areas for automation and outline the steps needed to make that automation a reality, Kurkal says.

“Nothing can be automated without first codifying and explaining the process,” he says.

That has been the case at Fujitsu, where Level 1 support technicians have become subject matter experts whose knowledge and experience with customers, processes, policies and technology have helped direct higher-level engineers and developers in creating automation workflows, says Angela Abbot, automation and big data analysis capability owner at Fujitsu Live Services.

“They became automation evangelists,” Abbott says. “We’re using their knowledge and experience, as well as their ongoing relationship with customers’ environments, to help deliver greater value for everyone.”

Fujitsu’s front-line tech support pros have been key in creating virtual agents, she says: “Those folks became content builders. They took service requests from phone or email systems and input those conversations into our automated systems to build out a decision tree. Once that was done, it integrates into our ServiceNow platform. So, we’re developing these processes and services with people we already have and they’re driving the automation journey.”

The upsides of upskilling

For BMC, bringing the automation solutions the company offers its external customers in-house has been a boon for its support operations. “We’re driving the tasks down from Level 3, to 2, to 1, and finally 0 [automate or retire], and that removes the mundane tasks so IT can free themselves to focus on meaningful work — strategic business imperatives and value-added  functions,” Crowder says.

Moreover, it is reshaping the career path for employees beginning at the entry level. The company now offers a continuous learning program based on a “Dojo” and “belt” structure to help progress employees’ careers, Crowder says.

“We bring in fresh graduates and they work on the Level 1 stuff for six, eight, twelve months to prove themselves and show their willingness to learn,” he says. “They’re trained also by our Level 2 people, and then they get moved up the stack. Thus far, we’ve had about three dozen folks come in and move up to our Level 3 organization in this way.”

The Dojo system ensures that, at any given time, employees are ready to take on more advanced roles up, Crowder says. For example, any service-desk worker can find a suitable opening within the L2 or L3 organization as a business analyst, technical support analyst or technology specialist. Service-desk personnel can also move into service management by completing ITIL certification. In this way, BMC is not only reducing costs and reaping value from its automation initiative, it is also developing a solid talent pipeline within the organization and improving retention rates.

Working in the future, not in the past

BMC’s attrition rate is currently holding around 8 percent to 10 percent, lower than the IT’s average churn rate of 13 percent, and significantly lower than the 17 percent to 23 percent rate for large IT services firms such as Wipro and Cognizant.

“Highly skilled and highly compensated engineers don’t want to work in the past,” Crowder says. “This initiative over the last three years is about doing more with and for the people we have so that we can retain and grow them, as well as focusing on innovation and delivering great customer value.”

The rapid acceleration of innovation and change is making IT automation an inevitability. Understanding how best to leverage IT automation while keeping workers and customers happy will differentiate the good from the great technology companies in the years ahead.