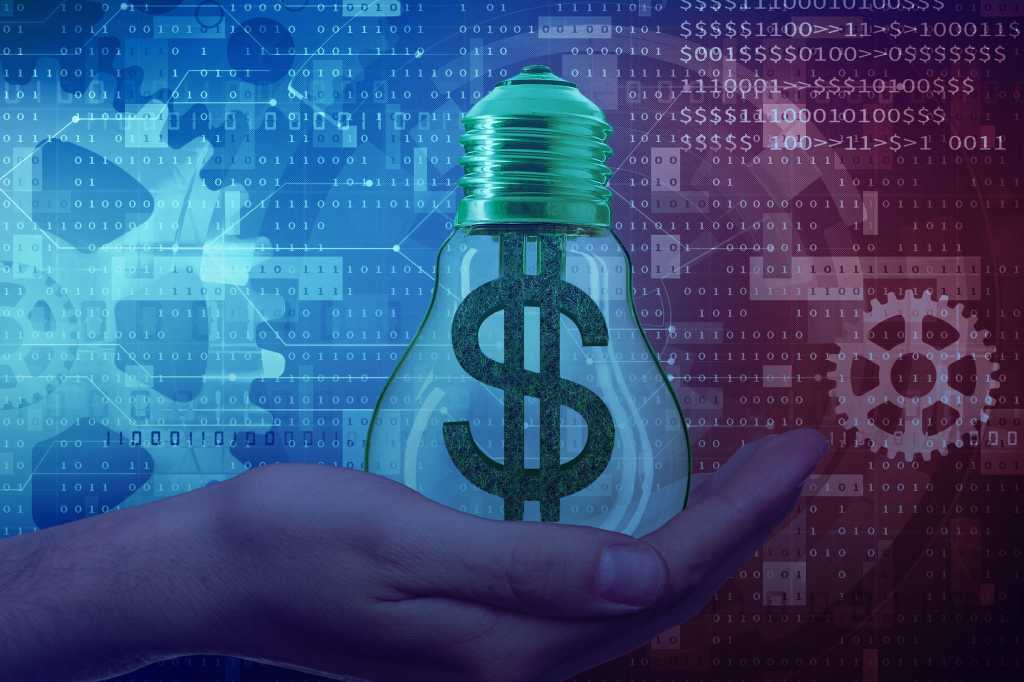 There’s a disconnect between IT priorities and spending — one that could jeopardize your organization’s long-term prospects.

Yet the same study found that keep-the-lights functions gets the biggest chunk of the typical IT budget, coming in at close to 40 percent of IT spending for both 2019 and 2020. IT-related R&D was seventh on the list.

That leaves IT leaders to determine how best to fund innovation without breaking the bank.

“I don’t think innovation can be serendipitous. You do need some sort of formalized program, whether that’s just a grant process or a way for people to pitch ideas,” says Joseph Tobolski, CTO of the digital consultancy Nerdery. “Ultimately you have to give some legitimacy to innovative ideas and have the ability for people to run with them. You have to foster an environment where you give ideas a hope of succeeding.”

Experienced executives and consultants say IT leaders can spur innovation without big budgets by creating low-cost opportunities and systems that push ideas forward. Here are six ways CIOs are doing just that.

Create the right systems and culture for IT to find opportunities

“Innovation happens at the intersection of functions; it organically comes from people closest to a problem,” he says. That’s one reason why he co-locates some of his technology staff with the business units they support, pointing to how one particular innovative solution resulted from the co-location practice, when a Red Hat IT staffer saw his finance department colleagues processing orders manually and thought automation could not only speed the task but transform the entire process.

“At the time [in 2016] we were saying we had to transform and scale and grow, and this was a real tangible example of how it could happen,” Kelly says.

“I want to innovate in an operationally excellent way. This is where the management system comes into play,” he says, explaining that all ideas (including the automation proposal) must demonstrate that they can deliver ROIs worth pursuing.

Kelly says he and his management team vet innovative suggestions that bubble up from front-line workers and help them develop business cases to advance their ideas. That kind of structured support, Kelly adds, is critical for keeping the pipeline of ideas flowing. “When people come forward, you can’t shut them down,” he says.

Steve Bates, a partner and global leader for the CIO Center of Excellence at the advisory firm KPMG, advises CIOs looking to innovate on a budget to work more closely with their vendors and third-party partners.

“It’s bringing them together to take advantage of the R&D they’ve done,” he says. “It’s setting the expectation that as a strategy partner they’ll share their thinking and share innovations that will deliver value, that that’s part of the service and package they’re providing.”

Bates says CIOs should consider asking vendors and partners to work with their own IT teams on developing innovative ideas into full-fledged features or products as a joint investment. The CIO could negotiate first use on the new item, while the vendor can then bring it to others to recoup their costs.

Jeff Shumway, CIO at Insight, a tech solutions and IT services firm, has put this approach into action. After Shumway bought an e-commerce software package for his firm, some Insight employees voiced their thoughts on how to innovate on top of the vendor’s platform. So Shumway asked the vendor to collaborate.

“We said, ‘Here’s our roadmap, here’s our goal,’ and it appealed to them. We had an idea of what we wanted to do. It’s not something that their software does out of the box, so we talked with them and they got on board,” he says. “They saw the value of the innovation that would not only help us out but that they could take back and use to help other [customers].”

Some Insight developers are now working with the vendor’s developers, lowering the investment that Shumway has to put into bringing these innovations to fruition.

When veteran IT exec Rhonda Vetere wants to jumpstart creativity, she works to harness all the ideas she can find through crowdsourcing. “That’s actually free, and people want to share their ideas,” she says.

For example, in one of her past CIO positions, Vetere sought out Millennial employees across 162 countries to talk about how they prefer to work and the technology tools they’d like. She and her IT team spent about six months gathering their input through emails, video calls and surveys. That legwork sparked ideas within IT on what mobile app features to create (i.e., point and click) and how to get apps to the workers (through an internal app store).

Now executive vice president and CIO at Herbalife Nutrition, Vetere says she’s tapping into an existing company program called The Greenhouse Initiative. The initiative, started in 2017, features an online submission system open to all employees to share, view and discuss ideas as well as collaborate and vote on them. By early 2020, employees had submitted more than 4,200 ideas that generated 42,000 comments and 145,000 ratings, with 85 percent participation from its 9,500 employees.

As CIO of U.S. Gas & Electric from 2007 to 2018, Greg Taffet saw firsthand how someone’s personal passion could mean big gains for the enterprise.

A director in his IT department had just learned about a new indexing engine technology that piqued his interest. So when that director saw customer service workers struggling to access the account information they needed to quickly address customers’ needs, he seized on the problem. Taffet remembers the director welcoming the challenge and the chance to delve deeper into learning the new technology — so much so that he found ways on his own to carve out time to work on a prototype.

The director came up with a solution, got executive buy-in and then helped lead the team created to develop his idea into a fully functioning document management system. When it was deployed, that system sped service that in turn reduced costs and improved customer experience and the company’s reputation. The investment that sparked the innovation itself, Taffet says, was the director’s time.

“Looking for people who have a passion to do something, giving them freedom to explore new tools, and helping them promote their ideas is a source of innovation that you get for free. And it inspires other people to work on their own ideas, to fill them out and present them. Seeing how one person gets such positive feedback makes [others] think, ‘If he can do it, then so can I,’” says Taffet, now managing partner at Taffet Associates, a strategic and technology consulting firm and provider of interim and part-time CIO services.

Be flexible with priorities

Linh Lam, senior vice president and CIO at software company Ellie Mae, knows that her workers have great ideas, but she knows they’re also busy with their day-to-day tasks and the priority lists created by corporate leaders. So she carves out time at monthly and quarterly meetings to ask her management team what ideas have come up that could be worth pursuing.

“We tend to say, ‘Here’s the roadmap,’ and we don’t always leave enough bandwidth for innovation,” Lam says. “But some of the best ideas come from [front-line IT] teams and when those ideas come through, I want to say, ‘Let’s try and run with them.’”

Case in point: One of her IT teams saw that the company handled requests from workers for help on workplace services — things like IT support and facilities-related requests — in a complicated, manual manner. Incoming receiving often didn’t have all the needed information, which delayed response times. The team proposed using QR codes and intelligence routing in backend systems to improve the process. Lam says her managers brought up the idea, giving leaders an opportunity to review and vet the idea. It also gave leaders the opportunity to shuffle schedules to make it a go, as they put off some operational work to redirect workers to this new project.

Use interns to tackle problems

Vetere, who has also authored Grit & Grind and co-authored an HP special edition book, Enterprise Service Management for Dummies, says she has also tapped interns for an inexpensive source of innovative ideas.

“I have found that they come with no history and no baggage and that creates a lot of ideas,” Vetere says, explaining that they bring new perspectives and can sometimes identify solutions that more entrenched individuals may have missed.

Vetere has taken a structured approach to leveraging interns, giving them specific business-related problem statements to study during their time with the company and assigning managers to supervise and guide them.

“Any time you have an intern, you need to make sure they have a focus. I get the interns together, have roundtables and give them an assignment,” she explains, adding that she has interns report to managers at regular intervals and to senior leaders at the end of their work — a process that helps ensure the interns’ ideas don’t leave when they do.