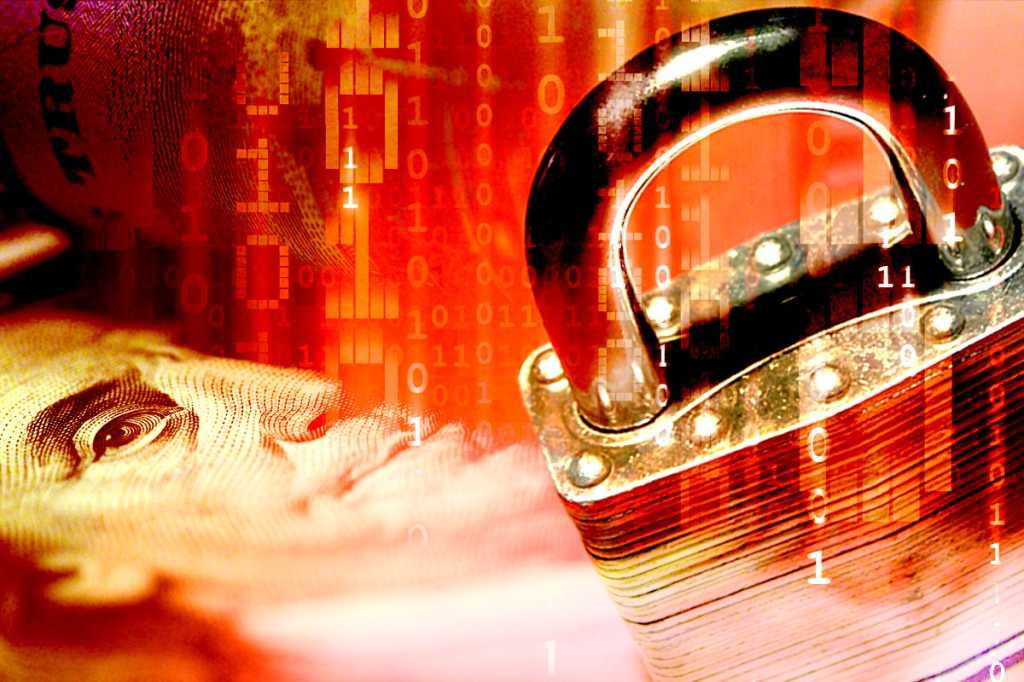 Like most CIOs, Ian Pitt must ensure the availability and performance of all the systems in the IT stack. But he doesn’t select or even buy all the software that his department supports, instead seeing more of that decision-making falling to his business-line counterparts.

According to the survey “What Decentralized IT Spending Means for the CIO’s Role,” conducted by IDG and Snow Software, 67 percent of the 450 responding IT leaders said that at least half of their spend is controlled by individual business units.

Pitt, CIO of software company LogMeIn and an active member with the Boston Chapter of the Society for Information Management (SIM), sees benefits in the new budgeting paradigm — if it’s done with the right amount of IT input.

“We’re spreading the responsibility for buying across the organization to those who know the needs better, and this diversification down to the individual functions can bring great innovation to the company,” Pitt says. “But that doesn’t mean we should have a free-for-all. There’s a lot we need to keep under control — privacy, security, the spend, those are all important. If you get that right, then the federation of solutions can be a great thing. But if you do it wrong, the company is then out of control from a technology perspective.”

Given how much technology spending is now outside the actual IT department budget, CIOs are finding that they no longer control the purse strings yet still need to exert influence to ensure that the technology purchases made throughout their enterprises can be integrated and maintained and — perhaps most importantly — can deliver the business results that executives want.

“CIOs can’t control it so they have to figure out how to influence it. It needs to be a carrot, versus a stick, approach,” says Marc Strohlein, an adjunct research advisor for IDC’s Research Network who focuses on digital business transformation.

CIOs and management advisers say there are multiple ways for IT executives to exert control even when they don’t control the spend, including the following 10 approaches.

Business leaders may have a firm grasp on what they want a technology to do for them, but Pitt says they don’t have an in-depth understanding of how their sought-after solution would fit into the enterprise’s existing technology stack.

That’s why he has planned purchases go through a review process to ensure that they can be integrated with existing systems, can scale as needed, and meet security and data privacy requirements — a process that he has worked with business leaders to establish so they understand the necessity of it.

“We still make sure we’re looking at the technology as if it’s our money making the purchase,” Pitt says, adding that IT won’t necessarily shut down planned purchases even if the review reveals potential problems. “Our response is often, ‘Yes, we can buy it but if we do, we need X amount of new headcount or other investments to make it work.’”

The approach, Pitt explains, gives IT a role in the purchasing decision without resorting to authoritarian rule — which encourages the business side to continue participating in the reviews.

As business units seek out and buy solutions for their own departmental use, there’s a greater likelihood that they could buy software already in use elsewhere in the enterprise, buy from a vendor already doing business with the organization, or select a technology that adds excessive maintenance costs over time.

Experts advise CIOs to adjust their procurement processes to flag those issues so they can alert the business leaders to such problems and work with them to fix them.

To prevent his business colleagues from buying software that could cause such issues, Pitt established a procurement review process within the finance department that’s designed to flag duplicate purchases (so the company can negotiate for optimal terms) or purchases that will bust maintenance budgets.

“We have systems in place to capture technology requirements and decision points to make sure there’s a budget for maintenance and to make sure we have good value from the vendors,” Pitt explains.

Be an expert in what you can offer

Joey Fernandes, vice present of IT at travel company Collette, knew one of his business colleagues wanted buy a particular collaboration suite, having been sold on its benefits. But Fernandes wanted to change her mind because Collette, being a Microsoft shop, already had Microsoft Teams in place. He knew that the Microsoft collaboration platform would do the job his colleague wanted without adding extra costs to her budget.

So he met with her one on one and walked her through the technology, demonstrating how it worked and how it would meet her unit’s needs.

Fernandes says the encounter confirmed for him the importance of CIOs being as well-versed in technology as they are in the business.

CIOs can sway some of their colleagues’ spending decisions by showing them how IT can maximize the dollars they spend — if they opt for technologies that work well with the existing technology infrastructure, Strohlein says.

To do this, CIOs need to build an architecture and establish standards and parameters on new technology that set an easy, clear path for businesses to follow. CIOs should then evangelize those standards to the business, selling their business colleagues on how adhering to those guardrails as they buy their own technology will help them “get more bang for the buck they’re spending,” he says.

“[CIOs] can take two different paths: Try to control the spending or build trusting relationships and provide the platforms and services and supports to make them successful,” Strohlein adds.

“Technology is clearly becoming democratized, and that trend is going to continue,” says Steve Van Kuiken, senior partner and global leader of McKinsey Technology. “But ungoverned, costs go up, complexity goes up and risk goes up exponentially. CIOs have to have some way to govern it or it becomes a huge problem down the road.”

Putting technologists into the business can help bring that governance and tech department influence to spending decisions, Van Kuiken says. CIOs can establish that practice by adopting development methodologies such as agile and DevOps, which bring tech teams into the business where they can offer perspectives and comment on potential solutions, he adds. This helps foster collaborative decisions on which technologies are optimal based on both business and technology requirements.

CIOs who want to retain some power of persuasion over their business colleagues’ technology-related decisions should aim to build a fast and flexible infrastructure that’s highly automated so that business leaders want to go to IT first, before seeking outside guidance.

“The business is making technology decisions based on functionality and speed, but they may trade off against an internal solution that may be better tailored to the business if it’s going to take six months to get it versus getting a package quickly [from a vendor],” Van Kuiken says. “So you need to be responsive to the speed at which business is moving and release software at a much faster cycle than old infrastructure allows.”

He adds: “If you don’t fix the problem of old infrastructure and address the speed component, then you’ll see a proliferation of outside packages coming into your environment.”

Focusing on desired outcomes is another way for CIOs to exert control even when they’re not in charge of the funding, Van Kuiken says.

“The business and IT together need to manage outcomes, not projects. And I think the CIO has to drive that mindset shift to avoid an ungoverned technology situation,” he says, explaining that this is beyond seeing the CIO as a business partner or consultant. “It’s about how the CIO measures impact and how the CIO works together with the business. In the old centralized technology model, the business communicated in terms of requirements and IT communicated in terms of project delivery. In this new model you communicate around outcomes. You say what the outcome is, and if you agree on this, you can go through a collective design process to achieve the stated outcome. It’s a more collaborative process that you’re driving. That changes the way you work together, and it becomes more about working in tandem.”

As business leaders take on more responsibility for selecting and buying technology, CIOs need to demonstrate that they’re running a highly efficient operation and can therefore advise — and prove to — others on what selections bring the right value, says Steve Bates, a principal in management consulting with KPMG. CIOs therefore need to be transparent on their own spend — what’s fixed, variable, direct, indirect, CapEx and OpEx — so they can work with their colleagues on determining the value of different options.

“CIOs are more influential and more credible when they have a transparency to what things cost and what levers can be pulled to change that cost and can articulate that in terms of business value versus this is what a technology will cost,” Bates explains.

Similarly, experts say CIOs who want to steer business departments to the best technology choices can work with those department heads to determine and compare ROIs, knowing that as head of IT they can help them better understand the full cost of buying and supporting their technology choices.

“The business units can choose whatever they want if they’re the ones paying the bill, but they should prove by numbers that what they’re going to buy has the return on investment they’re seeking and the total cost of ownership fits within that calculation,” Fernandes says.

Fernandes provides IT’s financial figures to his business colleagues, noting that information provides hard data that can persuade the organization to make the smartest technology choices. After all, he says, it’s hard to debate against mathematical equations that show a business-side pet technology project won’t deliver a good ROI.

Although Pitt has worked to enable the business to make optimal choices, he admits that they don’t always make the best decisions.

“We have solutions that we say ‘ugh!’ and we have to bite our tongue,” he says. “No organization has a 100 percent track record on successful implementation of technology. When that happens, we make the best of those solutions as long as they’re doing right for customers and stakeholders and not doing anything terrible. Sometimes we aim for good enough and focus on minimizing the failures.”