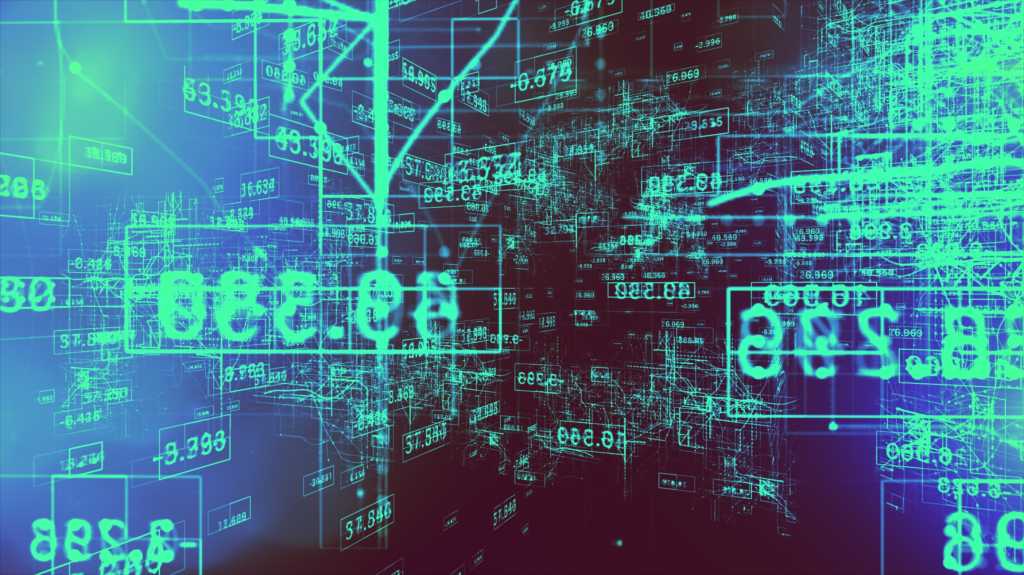 Even though the number of venture capital deals for startups in the Gulf region  declined in the first quarter, the total value of funding increased slightly – with the UAE, Saudi Arabia, and neighboring Egypt grabbing the lion’s share. Investors favored tech sectors including fintech and e-commerce, according to a report from Magnitt, an online platform designed to connect startups and investors

Funding to Middle East and North Africa (MENA) startups outside of Israel hit US$277 million in the first quarter, up by 2 percent from a year earlier – even though the number of deals dropped by 22 percent, due mainly to a sharp decline in March, Magnitt said.

Companies and investors are rethinking their strategies amid the COVID-19 outbreak. Commercial hubs like Dubai and Riyadh have been enforcing strict lockdown measures, curbing  economic activity.

“Historical data highlights that investment rounds across MENA tend to take, on average, 6 months to come to fruition,” explained Philip Bahoshy, Magnitt’s founder & CEO, in a statement accompanying the report.

“We will most likely not see the full impact of COVID-19 on the venture funding space yet for a few months. However, early indications have already shown a slowdown in funding announcements, as startups and investors re-evaluate their positions in this new environment” Bahoshy added.

From an investment perspective, though, the most important factor influencing liquidity is the price of oil, explains Rabih Khoury, a partner at Middle East Venture Partners (MEVP). The recent plunge in the prices of the fossil fuel will be more detrimental to the growth of regional startups than the coronavirus, which is a “blip,” Khoury said.  “It’s been a bit of a perfect storm,” the senior executive adds.

This could affect a lot of early-stage technology funding in the UAE and Saudi Arabia. Financial backing from government agencies will “dry up a bit or be rescheduled,” Khoury said.

Startups in the UAE, one of the largest economies in the region, accounted for 51 percent of the value of total funding raised, followed by Egypt at 27 percent and Saudi Arabia at 10 percent, Magnitt reported.

In term of number of deals, Egypt ranked first, accounting for 37 percent of deals, followed by the UAE with 25 percent. The oil-rich Kingdom is the fastest-growing startup ecosystem in the Gulf region due to reforms implemented under the Vision 2030 program.

However, a more liberalised economy and a greater emphasis on private sector participation has made UAE the Gulf’s entrepreneurship hub. The UAE, which produced startups such as Careem and Souq, climbed 10 spots to 11th place in the World Bank’s annual ease of doing business ranking 2019 report.

Magnitt said that in terms of industries, fintech remained first by number of deals, accounting for 15 percent of investment deals, followed by delivery and transport, and e-commerce.  Fintech – technology that is applied to financial services or the management of transaction operations in businesses – has emerged as one of the fastest growing startup sectors.

In 2019, fintech  ventures in the Gulf states received more investments than any previous year, according to a report produced jointly by Magnitt and Abu Dhabi Global Market (ADGM). UAE and Egypt had accounted for nearly 75 percent of all fintech deals last year.

The report identifies changing consumer attitudes, government-led initiatives, and rising internet penetrations levels as some of the factors that are driving up the usage of payments and financial transactions services.

“The population in many countries across MENA is very tech-savvy, combined with a moderately high internet penetration, which is expected to increase considerably by 2025,” the report said, adding that consumers are “hungry” for fintech solutions that help with day-to-day needs.

Another source of fintech growth is the large expatriate population residing in Gulf countries. Expats’ remittances from the UAE amounted to nearly US$45 billion (AED165 billion) last year, according to the country’s central bank. This multi-billion dollar trade has caught the attention of firms worldwide.

While the startup scene in the UAE is in its nascent stages when compared with hubs in the US or Europe, the recent sale of homegrown startups to multinational giants is driving growth in the sector. Most notably, in 2017 ecommerce site Souq.com was bought by Amazon for $580 million, and more recently, ride hailing app Careem was acquired by Uber for $1.3 billion in March last year.

However, the recent plunge in oil prices and the financial impact of coronavirus have introduced an element of uncertainty. Oil majors in the region have already decided to scale back activity and this is expected to impact several contractors and startups that operate in the space.

“The last few weeks have been a challenging, yet fascinating time for all of us in MENA’s entrepreneurship ecosystem. Many startups have been seriously affected, and it is not yet clear what this means for venture funding and the fate of venture capital as an asset class in the region over the next few quarters,” said Bahoshy in an opinion piece on Magnitt’s website.