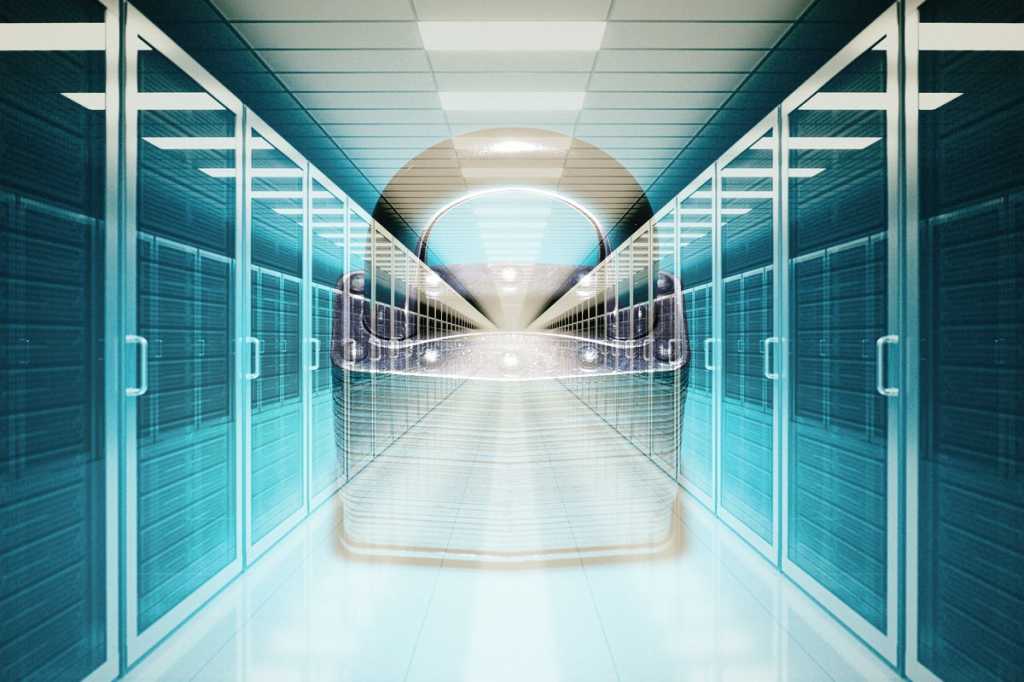 The outbreak of COVID-19, which has caused Gulf countries to enforce lockdowns and businesses to scramble to set up technology that allows staff to work at home, will lead Saudi Arabian enterprises to increase their use of multicloud computing environments and enhance security tech, according to IDC.

More than 25 percent of Saudi Arabian enterprises plan to use a combination of on-premises and dedicated private cloud systems, public clouds and legacy platforms, according to IDC’s annual Saudi Arabia CIO Survey.

The novel coronavirus responsible for the COVID-19 disease has accelerated reliance on multiple workloads, Naqshbandi noted.

The outbreak has become a catalyst for increased demand for a number of technologies that Saudi Arabian government agencies and enterprises have been investing in for some time: mobile apps, government-service internet portals and emerging technology including drones that can monitor public spaces and thermal imaging to screen for infectious diseases. These different applications create different types of workloads suited for, and served, by different types of data centre platforms.

There are, however, hurdles on the road to deployment of multicloud computing systems, IDC said. A key issue is the lack of capabilities needed to migrate data and applications among different types of systems. Managing multiple cloud systems calls for expertise, and the lack of related skills in the region is seen as a challenge. Investment and continued reliance on legacy systems as well as difficulty finding the right vendors and partners to help with the transition to a multicloud environment were also identified as key issues in the IDC poll.

One of the biggest issues looming over increasing use of emerging tech and multicloud systems, though, is security.

“Uncertain market realities caused by the pandemic situation are forcing organizations to reevaluate their cybersecurity exposure as they pivot from a ‘cloud-last’ to a ‘cloud-also’ mindset,” Naqshbandi said. “The most important aspect of this paradigm shift is going to be around how to stay responsive to customer needs, how to scale in a safe and secure manner, and how to facilitate the transition of work from an office desk to the home.”

The shift to cloud and emerging technology comes amid fears of a fresh wave of cyberattacks amid rising geopolitical tensions in the Middle East – not least due to turmoil in oil markets.

“IDC believes the fallout from the COVID-19 outbreak will expose new security loopholes that cyber miscreants will exploit,”  Naqshbandi said. “As a result, data breaches are expected to become more widespread, exacerbated by the notoriously unsecure habits of remote workers. As such, enterprises need to be prepared to respond to any cyberattack, data breach, or privacy violation that may arise as they grapple with these new market realities, particularly as the criticality of ensuring digital trust continues to rise.”