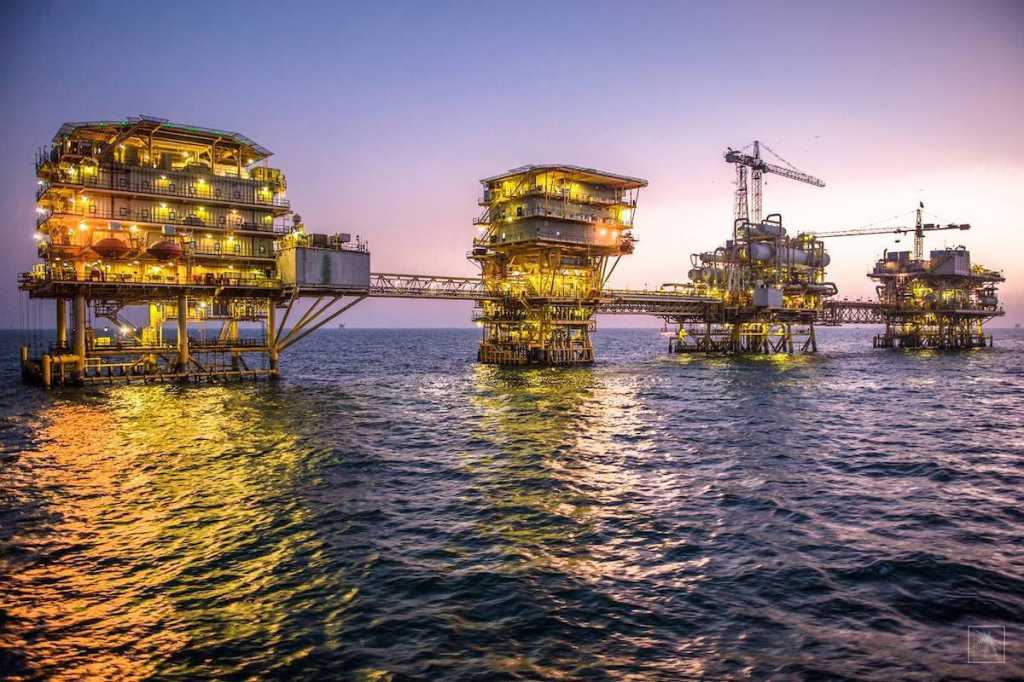 When oil prices collapsed back in 2016, most oil and gas companies concentrated on curbing costs and becoming more efficient. Around the globe, energy companies began to take a more focused approach to tech investments, deploying technology such as IoT and robotics as a cost-effective way to increase production.

The thinking was, investments in certain technologies would optimise operations and hold costs down in the long run. The same now holds true for the COVID-19 crisis, industry insiders and market oberservers say.

“The digital solution’s main objective is to increase efficiency,” said Peyman Moh, a UK-based digital innovation consultant, during a webinar organised by consultancy Gulf Intelligence. For that reason, deployments of blockchain and self-driving vehicles (for transport) will become long-term projects, while initiatives related to process automation – that align with the management’s cost-cutting strategies – will get more immediate attention, Moh said.

This is one reason why the market for big data-related technology in oil and gas is expected to grow by US$3.8 billion in the period through 2023, according to a recent forecast from research and advisory company Technavio.

Dean Mikkelsen, manager of data management at Rumaila Operating Organization (ROO), said that a major objective for him is ensuring that the data collected is assessable and clean.

The ROO – a consortium of major energy players including BP and PetroChina – manages Iraq’s Rumaila oilfield, one of the world’s largest. Mikkelsen’s job is to implement the digital transformation plans envisioned by the project’s stakeholders.

With the internet of things (IoT) enabling the use of sensors to collect data throughout the production chain, oil companies can now use cloud services to store and analyze the constant flow of information. They can also measure and monitor all aspects of the drilling process in real-time.

“If your data is not really good, we can’t really do much of the AI (or) robot process automation,” Mikkelsen said. “Dirty data means dirty information out, which leads to bad interpretation,” he added.

“What’s going on in our field? What is the field actually producing and what it should be producing …  it’s coming down to data quality and data governance, which is the focus, the strategy over the long-term,” Mikkelsen added.

Digital transformation of oilfield operations could add about $1 trillion to the world’s economy by 2025, according to an Oxford Economics study.

The fall in oil prices, though, has raised concerns that CIOs will now have to work with significantly smaller budgets.

But for Rumaila, the IT budget has already been set up and “accounted for,” said Mikkelsen. “Those are already set in stone, so we’re fine for one year,” he added.

The first priority for energy firms in the Middle East region should be integrating their legacy systems because there is a “huge” amount of insight that can be generated from the data that companies already have, said Moh, adding that it would result in deeper analytics.

As traditional businesses expand, they are faced with the problem of integrating existing systems with new technologies such as cloud and artificial intelligence. In the oil and gas industry, which was slower than most to come on board with digitalization, the process can often be challenging.

Organisations often have scattered and siloed data, which can result in duplication of work, apart from making data collection and analysis difficult. Most companies possess a large number of Excel files that are used on a case-by-case basis and once a project is completed, “they (companies) don’t know what’s happened and they need to do it again,” Moh said.

Putting all this data in one place and creating a structural data model should be the first strategy in such an organization, he added.

Apart from being a major source of cybersecurity vulnerabilities, legacy assets and outdated technologies often suffer from longer downtimes and higher costs in the long-run.

Oil companies like Saudi Aramco have started to use emerging technologies and moving to the cloud or their own secure data centres.  Last year, Saudi Aramco set up a “Fourth Industrial Revolution” (4IR) centre, with an “AI Hub”  focused on developing advanced analytics and machine learning for hydrocarbon-related applications. The big data and advanced analytics visualize and predict the performance of the company’s critical assets.

Generally, though, the move to emerging technology is still at an “early stage,” says Moh, who believes it could be accelerated through more integration and robotic process automation (RPA).

Mikkelsen started working at the Rumaila oil field 10 years ago, and since the beginning, he has been “getting rid” of the old infrastructure and adopting more digital tools and software applications.

“China brought in the lot of hardware, the UK brought in part of the technology, the skill set, the knowledge of how to handle the field, and then we worked with training the locals up as well,” Mikkelsen added.

But, staffing still remains a problem. “The challenge comes in on the staffing and making sure we get the right people in — we have the right locals that can take up the skills and they’re willing to learn it,” Mikkelsen said.

The new technologies being implemented in oilfields around the world require workers with vastly different skillsets.

Rumaila has 12 departments, and a multitude of job roles, ranging from geological scientists to drilling engineers, procurement experts and medical practitioners, according to ROO’s website.

Oil and gas firms have to present themselves as an attractive proposition to data scientists, statisticians, and machine learning specialists in a highly competitive recruitment environment.

“The key with Rumaila is to change the legacy moving forward,” Mikkelsen said.