Skip to content
Home
A Path to Insight-Driven IT 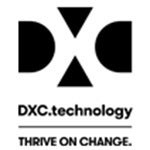 A Path to Insight-Driven IT
How DXC Technology’s Enterprise Technology Stack delivers new levels of performance, competitiveness and customer experiences and allows organizations to drive business transformation and accelerate growth. 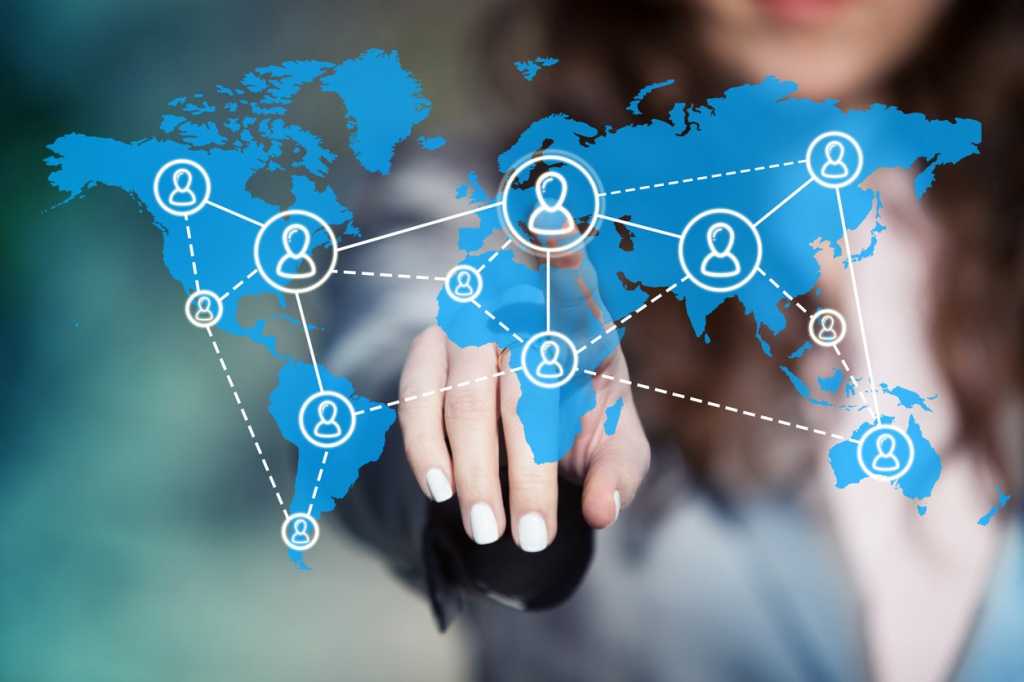 By the time IT outsourcing was declared dead a decade ago, the term had become almost a dirty word in IT circles.

The practice briefly flourished in the 1980s and 1990s as organizations sought to cut their computing costs by shifting large swaths of their infrastructure and personnel costs to firms that ran everything for them more cheaply. The idea was that IT was as much a commodity as water or electric power, a philosophy summed up by Nicholas Carr in his dour 2003 essay, IT Doesn’t Matter.

Much has changed since then. Marc Andreessen predicted in his famous 2011 essay “Software is Eating The World” that IT was in fact not dead, but “we are in the middle of a dramatic and broad technological and economic shift in which software companies are poised to take over large swathes [sic] of the economy.”

With digital transformation on the mind of nearly every executive today, organizations now understand that success relies upon their ability to creatively apply and extend IT in ways that sets them apart from competitors.

However, not even the largest IT organizations can tackle the vast range of options that cloud services present. So outsourcing is back, but in a new form and driven by new motivations like business growth, customer experience, and competitive disruption.

This new type of outsourcing relationship is strategic and transformative. It’s informed by situational awareness, used to determine which activities should be outsourced. Take cloud migration, a complex process that nearly every company faces. Executives understand that the “lift-and-shift” practices of early adopters didn’t exploit the full value of the cloud. Migration encompasses evaluating core competencies to determine which applications are best managed internally and which can be shifted to cloud infrastructure or licensed as a service.

By strategically outsourcing parts of the process, companies can tap into the experience of partners that have facilitated hundreds of migrations for other customers. Engagements may last only a few months or may persist indefinitely; that decision is driven by the growing consensus that organizations should do what they do best and outsource the rest.

The rapid shift to remote work, currently keeping IT teams busy, has cast a spotlight on outsourcing as a key piece of any response to an external event. As organizations adjust infrastructure and software to connect workers, they’re reconsidering roles and functions. Should they put all their time and resources into connecting remote workers so those workers can perform routine tasks that could be outsourced? It may be time to reevaluate.

Sorting through this rapid transformation will involve multiple vendors, partners, consultants, and managed service providers, all needed to both navigate the current transition and set the stage for future success. The objective of such a project isn’t to save costs but to transform the way a company manages its assets and workforce, and enables collaboration between its people.

Transformative projects like these demand a new approach to contract management. “Companies will rely more heavily than ever on a small group of strategic suppliers that will be asked to help substantially reduce costs and risk but, even more important, to significantly boost the top line through more effective innovation,” wrote Accenture.

“Most of the CIOs of these companies understand that this is not about the Cloud; these CIOs know that they must fundamentally change the way they run their IT function if they are to fulfill the aspiration that ‘every company is a technology company,’” wrote Ken Corless, EVP Offerings and Strategic Partners at DXC Technology.

The terms of new outsourcing contracts will also change. Traditionally, contracts were written to minimize risk and disruption rather than to foster innovation. New business agreements will be defined more by business outcomes like revenue growth or Net Promoter Score performance than risk mitigation. As Jimit Arora, partner in Everest Group’s IT services research practice, noted in an interview with CIO.com, “a contract written for efficiency does not align with a contract that needs to drive growth.”

Whether these new business relationships are called outsourcing, partnering, sourcing, or something else doesn’t matter. The practice of outsourcing is back in a new and dynamic form. And it’s no longer a dirty word.

For more information on IT Outsourcing, visit dxc.technology