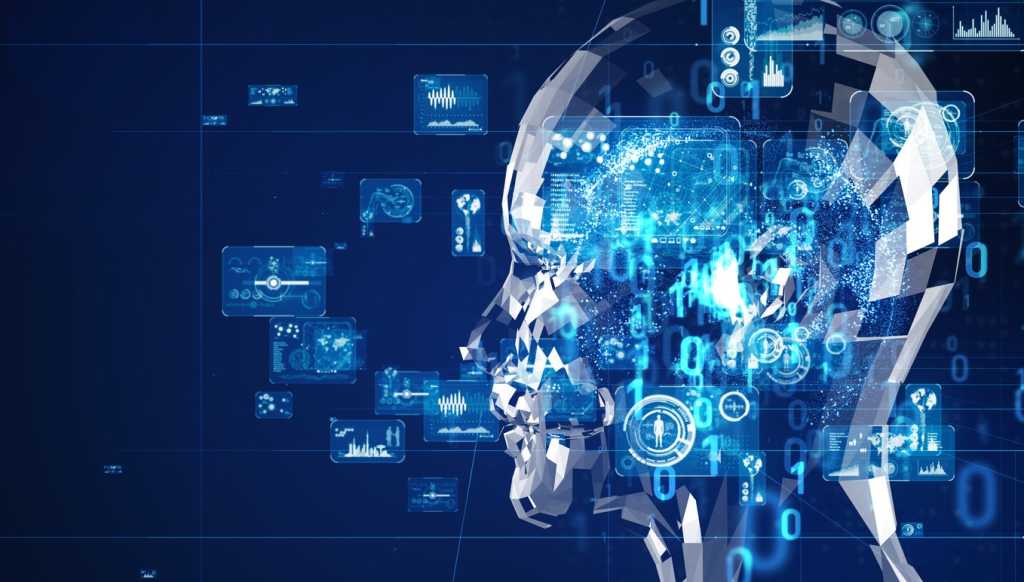 On March 27 and 28, Huawei hosted the Huawei Developer Conference (HDC) 2020 via live webcast. Despite limited physical attendance due to the COVID-19 pandemic, the event still attracted more than 10 million people who watched the opening day online, according to Zhang Shunmao, CTO of Huawei Cloud & AI BG.

Much of the agenda centered on the progress Huawei has made in AI development over the past three years:

At HUAWEI CONNECT 2019, Huawei announced that the all-scenario AI computing framework MindSpore would go open source in the first quarter of 2020. On the second day of HDC 2020 Huawei delivered on its promise. MindSpore will go open source on Gitee (https://gitee.com/mindspore), along with ModelArts Pro, the first-of-its-kind AI app development suite for enterprises that will be rolled out on HUAWEI CLOUD. Huawei also invited partners from various industries to demonstrate their cloud-edge-device development practices based on the Atlas AI computing platform.

AI applications have gone from strength to strength in recent years, and they are playing an important role in combating the COVID-19 virus this year. For example, leveraging the AI big data management and personnel track analysis, the Shenzhen government is able to identify citizens carrying the infection and track their movements to help isolate those who may come in contact with the virus.

Although this is a giant step for industry AI implementation, we still need to tackle many challenges before applying AI technologies to various industries. These challenges include complex AI development, high operational costs, and long deployment times. With its wide portfolio of state-of-the-art products, Huawei addresses these pain points.

One cutting-edge product is Huawei MindSpore, which adopts the AI Algorithms As Code, a new programming paradigm designed to simplify AI development. Likewise, the Huawei Ascend Native execution engine ensures on-demand collaboration across device-edge-cloud scenarios, helping you use resources efficiently with a higher level of privacy protection. Another product, ModelArts Pro, is poised to be the catalyst for AI digital transformation for enterprises in any industry.

Professor Chen Lei, chief scientist at Huawei MindSpore and an IEEE Fellow, announced that Huawei is committed to building an open source community for global developers and an open source ecosystem of AI hardware/software applications.

According to Professor Chen, MindSpore aims to create an easy-to-use AI computing architecture that facilitates AI development. Thanks to the technological innovation and the collaborative optimization enabled by Ascend AI processors, the run-time-efficient MindSpore boosts computing performance. To automatically enable hybrid and parallel running of multiple servers, MindSpore only needs to define the model of a single server without knowing the AI cluster status. This feature helps reduce the amount of core code by 20% in Natural Language Processing (NLP) network scenarios, greatly improving AI development efficiency by over 50%.

Following qualifying rounds involving 120 startups, 18 enterprises were shortlisted for the final round held online on March 27. Works based on Ascend delivered excellent performance in the final round. For example, Ikas Industrial Automation built a next-generation intelligent semiconductor manufacturing system that is deeply integrated with the Huawei AI hardware. The Aqrose Technology and Cobot Technology won second prize with their works based on Ascend.

Industry-wide AI implementations face tremendous challenges, such as large amounts of small and “dirty” data, increasingly strict regulations around privacy protection, and the absence of an all-scenario framework. By providing big data support, MindSpore is an ideal option to address all of these challenges. At HDC 2020, Professor Chen cited the following highlights:

Zhang Dixuan, General Manager of Huawei’s Atlas Data Center Business, revealed at the event that Huawei has collaborated with more than 50 partners to provide more than 30 solutions for “sunrise” industries, such as Safe City, intelligent transportation, smart healthcare, and smart manufacturing. A wide range of Ascend-powered Atlas products play a role in such collaboration, including modules, accelerator cards, edge stations, and servers.

To diversify the Huawei AI ecosystem and foster more qualified developers, Huawei announced at HDC 2020 that it would start the public test of the efficient operator development tool TBE and planned to reward more than 100 universities and partners that contribute operators. The collaboration between Huawei and industry partners will help unlock the computing power of the Ascend AI processors.

On March 27, Hou Jinlong, President of Huawei’s Cloud & AI Products & Services, officially announced the Huawei Developer Challenge 2020 (Cloud) Autumn Competition. Hou observed that Huawei has 1.6 million developers in a short span of two years, and that this figure has the potential to rise to 5 million over the next five years.