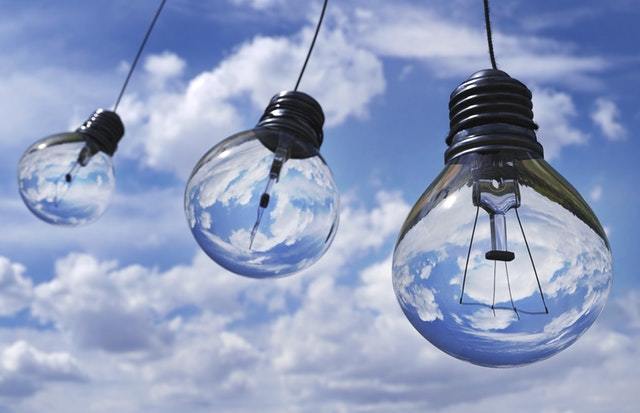 For Matt Irey, director of IT at Trojan Battery, the COVID-19 outbreak has underscored the advantages of running IT in the cloud.

As businesses across the country closed down to wait out the pandemic, the California company’s office staff picked up their laptops or tiny desktop PCs, headed home and carried on working as usual.

A big believer in software as a service, Irey has moved nearly all of Trojan’s IT infrastructure into the cloud since joining the company in 2011. HR and payroll run on Workday, ERP is provided by Plex, identity management by Okta, phones are with RingCentral, the network is managed with Cisco’s Meraki, and desktop productivity runs on Microsoft Office 365.

Servers still monitor Trojan’s production lines, which make deep-cycle batteries for data centers and other applications, but otherwise, by December 2018, when Pennsylvania-based battery manufacturer C&D Technologies bought Trojan, the company was a cloud-based shop. C&D’s owner, KPS  Capital Partners, liked the look of Irey’s lean IT operation and asked him to take on IT for the whole company. Now a team of just 15, including Irey, serve more than 1,500 employees, spending a fraction of 1 percent of the company’s near-billion-dollar revenue on cloud services.

Despite the new owner’s enthusiasm, moving C&D’s 100 or so servers to the cloud proved to be an uphill battle, Irey says. There was executive turnover, consolidation in the management ranks, and pushback from some C&D employees who felt that, as the acquiring company, things should be done their way.

“Without that consistent management or executive level support, we didn’t have a consistent vision, and that made it rough,” Irey says.

Since COVID-19, things have suddenly changed. Forced to work from home, C&D staff still heavily reliant on on-premises systems are quickly coming around to Irey’s cloud-based way of thinking.

“VPN tunnels started getting saturated, phones were forwarded. It was a mess for the departments we hadn’t been able to migrate yet,” he says.

The legal department had to have personal drives on the file server in Pennsylvania pushed up the the team’s Dropbox cloud. On the ERP side, Irey has been fast-tracking a Plex implementation at one of the C&D facilities.

“Once the system was stressed, I think everyone saw the benefit of what we’re trying to do. It’s not ‘them and us’ anymore,” he says.

Of course, what Irey had planned for this year was rather different. On his to-do list was to shift manufacturing facilities to Plex, first in the U.S. and Mexico, and then at the company’s operations in China, while continuing to roll out RingCentral and Dropbox. A soft April for the company has Irey looking at managing cashflow, he says. Like many CIOs, he’s reconsidering service contracts, seeking monthly terms from suppliers he’s currently paying quarterly or annually.

One implementation that will go ahead is a Plex roll-out at an R&D facility in Pennsylvania, which Irey intends to handle in-house. “Our analytics team is very focused. It’s not a huge implementation, so we are confident we can do it internally.”

Getting the most from your cloud vendors

After moving so many vital systems to the cloud, Irey has learned a few things about getting the best out of his SaaS partners.

“SaaS companies will often say, ‘We’ve got to win your business every month because this is a service and you can leave at any time.’ In reality, you can’t, especially with an ERP system,” he says. “So, you do your due diligence up front, because this is going to be a long-term relationship.”

Before choosing Plex for ERP, Irey also checked out Epicor, which he discarded for “not being a true SaaS model,” and NetSuite, which he felt was not strong enough in manufacturing.

Irey has a quick way to screen potential SaaS partners to see whether they can deliver what he wants: “We’re private equity owned. We have divestitures. We have acquisitions. Often, it’s the wrong time to upgrade software. I explain this to the potential partner, and I ask, ‘If we need to put off an upgrade for a couple of months, can we do that?’ And if they say yes, that’s the wrong answer.”

For Irey, the point of SaaS is to always be on the current version, because there’s never a good time to upgrade software. “What I’m paying for in my subscription fees is not only the software licensing but also the maintenance of that whole backend infrastructure,” he says.

Freed from the treadmill of software maintenance, his small team has more time to ensure employees are aware of the software tools at their disposal and are trained in how to use them.

Irey and his colleagues also participate actively in their SaaS vendors’ customer communities and advisory boards, which gives them insight into, and a say in, where they are heading.

“Unless you’re all-in, it may distract from your day-to-day job. But we’re 100 percent in; our goal is zero on-prem,” he says.

He sees stronger customer communities as a good barometer of the health of a SaaS  vendor. Participating in the community can be time-consuming, but the most important thing is to be active, to ask questions and propose solutions, he says.

“You’re going to get out of that community what you put into it.”