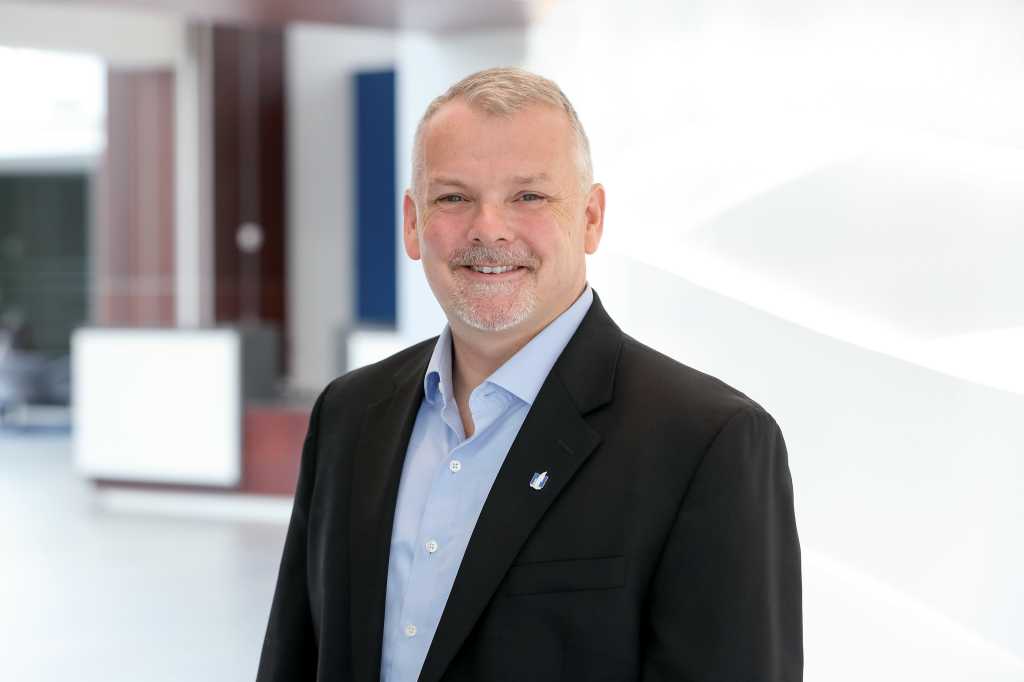 More than a month after the coronavirus crisis forced employees worldwide to work from home, many U.S. companies are now planning the next move: what work life will be like when they return to the office.

This scenario is something for which Nationwide CIO Jim Fowler is actively planning. Since Nationwide ordered its 28,000 employees to work from home in March, Fowler has digitized much of the organization’s software development and other activities. Now he’s envisioning what the office will look like when staff are asked to return to work, ideally sometime this year. Fowler expects the “usage of digital tools is going to skyrocket” as employees who have become accustomed to the new way of working expect the same environment when they return to the office. He isn’t alone in that sentiment.

Businesses will operate more digitally than before COVID-19 struck, with many operating like lean startups to survive in the post-pandemic environment, says Ari Libarikian, senior partner at McKinsey and global leader of its Leap business-building practice. “There is a belief that we are entering a new world that will forever be different,” Libarikian says.

Prepping for the return-to-office scenario

Post-pandemic scenario planning is daunting because it’s unprecedented and isn’t covered in crisis management playbooks. Yet it is increasingly part of the CIO’s return-to-the-office calculus as states lift stay-at-home orders.

More than half of 305 U.S. CFOs surveyed by PwC this month said their businesses could return to normal in less than three months if COVID-19 were to end immediately. Of those, 77 percent anticipate changing workplace safety measures upon returning to on-site work, with 65 percent anticipating reconfiguring work sites to promote physical distancing, says Amity Millhiser, PwC’s chief clients officer.

Many companies who virtualized processes to prep for the pandemic will continue in that vein.

With the application, Natonwide is able to track the number of story points entered. Storyboard output has increased from pre-pandemic levels, suggesting that Nationwide has landed on an efficient way to produce software, says Fowler, who adds that he is proud of how his 5,000 IT staffers have “leaned into” remote work.

But what happens when those same employees are able to return to the office? The calculus gets trickier. Once states begin allowing employees to return not everyone may be able to, let alone should, go back at once. For instance, some associates who are immuno-compromised may not be able to return immediately, if at all. Corporations must reconfigure offices for safe, but comfortable physical distancing policies they institute, based on local and federal health department regulations.

Prepping for an agile return to work

Nationwide expects an increase in employees who work from home permanently, Fowler says. To support the company’s cross-functional, agile approach to building software, Fowler plans to co-locate more people from finance, IT, operations and other business lines than he had previously, albeit while minding distancing policies. On-site workers will collaborate with remote colleagues in virtual scrums, with video and software replacing physicial burn-down boards and storyboards, says Fowler.

He adds that he expects to conduct significant “virtual big-room planning” over the next few months. “We will no longer be bound by physical barriers,” Fowler says. “That is one of the positive outcomes.”

“The ability to make cross-functional decisions is so important in this next phase of work,” says McKinsey partner Jason Bello. Leaders must be deliberate about who they bring into the room to help make decisions, Bello says. Crisp execution and, by extension, customer satisfaction depends on it.

To that end, Nationwide’s digitization push is extending to customers, whose behaviors and preferences during the crisis suggest they are ready to consume more insurance products online and from mobile devices. That has given Nationwide more clarity on the digital strategy it should pursue for the next 12 to 18 months, Fowler says.

For instance, Nationwide once assumed consumers preferred to talk to someone over the phone before they take a loan, but most actually prefer to conduct such withdrawals themselves online. And with the coronavirus eliminating many commutes, more consumers are inquiring about Nationwide’s usage-based products, such as SmartMiles, in which motor vehicle insurance costs are based on how much they drive, rather than a traditional flat rate. Fowler says the interest underscores how consumers are seeking partners who can help reduce their cost-structure during a recession.

“In the past 30 days, it’s become clear to me and my peers what processes need to be digitized from the customers’ point of view,” Fowler says.

Tips for leading during a crisis

Use what you learn to shore up gaps. Fowler found instances of shadow IT to address and processes that are ripe for change. “We found where our tech wasn’t as robust as it needed to be and where paper was critical to the process,” says Fowler, who will use that data to plan how to invest his tech dollars for the next year. That could include robotic process automation (RPA) or other tools.

Be consistent in your IT strategy. You can refine or refocus your tech strategy, but don’t “whipsaw” in your decision-making. “Stick to you guns or never achieve what the business needs you to,”  Fowler says.

Constant communications. Be an enabler for your business partners who are trying to run large corporations during a time of great disruption. They’re counting on your tech and talent resources to serve customers, so be sure to guide them on the potential digital products and services hold. Fowler touches base with his executive team, including CEO, COO, CFO and CHRO, virtually twice a week. He asks things like, “What is the immediate problem I can help you with today?”