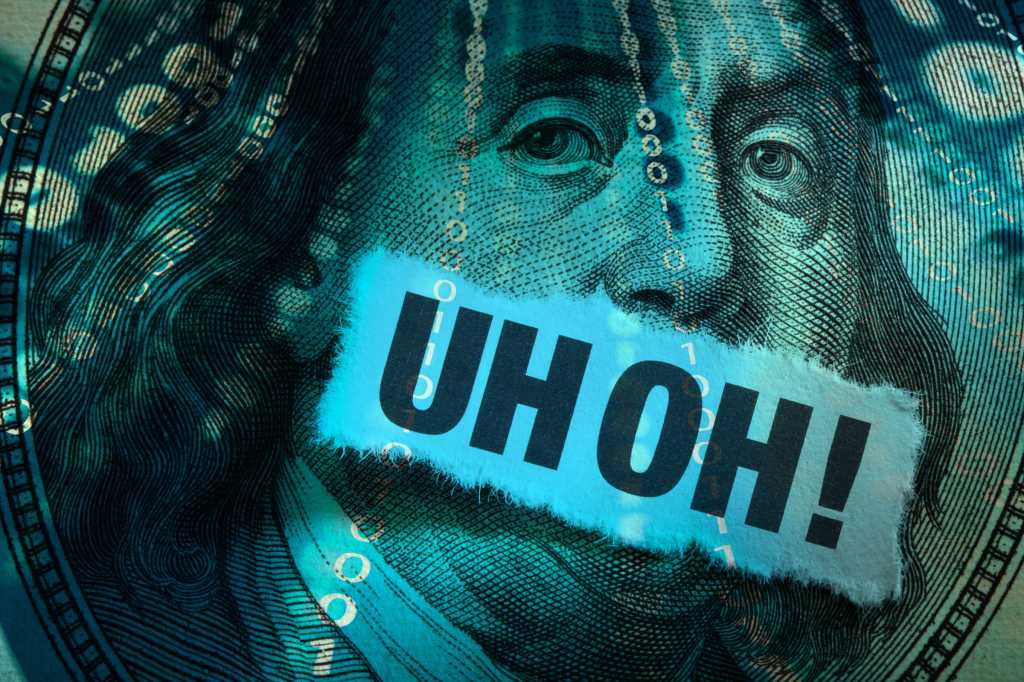 Every IT leader wants to run an organization that’s renowned for its performance, precision and speed. Unfortunately, those noble goals can often be derailed by poor performers within the IT ranks. The sticky part is uncovering this often hidden issue and dealing with it without becoming every staff member’s worst enemy.

Whether it’s an employee you’ve inherited or one who has turned out less stellar than you thought during the hiring process, overmatched IT employees not only struggle in their roles, they also can’t often recognize their own poor performance, no matter how much evidence is presented to them, observes Leon Adato, head geek at IT management software provider SolarWinds.

“On top of that, they cannot perceive competence, or even excellence, in those same skills in others,” he notes. “When you have someone like that, there’s literally nothing you can do to explain to them what’s wrong; you can only get them out of that role as quickly as possible.”

Dealing with performance-sapping staffers is a distracting and unpleasant task. Gaining control over the challenge requires careful observation, tactful counseling and perceptive solutions. Here are seven steps designed to help you root out and overcome performance challenges and build a highly skilled and proficient IT team.

If a team member frequently exhibits an inability to complete an assigned task on time or fails to deliver a workable result, it’s important to address the issue head on.

“Negative patterns and trends … are the dead giveaways of incompetence on an IT team,” claims Ian Kelly, vice president of operations at CBD oil provider NuLeaf Naturals. “Your best bet is to stay plugged in at a level where you’ll easily notice patterns of confusion, bottlenecks and missed deadlines so you can investigate whether those are due to team member incompetence or other factors.”

Sudden issues arising from a typically well performing and skilled staff member could be an indication that the individual’s role has changed in a certain, negative way. “The individual may be tasked with using a new tool, working in a different coding language or on a new system,” notes William Munroe, a vice president at RangeForce, a cybersecurity team assessment and training firm.

There’s a simple way to confirm the abilities of a staffer exhibiting poor skills, says Shayne Sherman, CEO of PC repair guide publisher TechLoris “Assign a task to the staff member, one they should be fully capable of doing,” he suggests. Then, recruit a competent team member to assist in the work, one who will also evaluate the companion’s performance.

“Based on this evaluation, as well as the employee’s reaction to the results of the evaluation, you’ll find out if they’re incompetent or not,” he notes.

2. Search for the root cause

Managers should assume that all of their employees approach their job with a positive intent, advises Alan Zucker, founding principal of IT training and advisory services firm Project Management Essentials. “Nobody goes to work thinking, ‘How am I going to screw-up today?'” he observes. “Accidents, mistakes and errors are part of the natural cycle of creating anything.”

It’s often difficult to discern the difference between an incompetent team member and someone who simply lacks the skill necessary to successfully complete a particular task. “There’s a difference,” says Gregory Coticchia, executive director of the Master of Science in Product Management program at Carnegie Mellon University. “You have to ask yourself, is someone trying?”

Irredeemably incompetent employees are distinct in that they simply don’t have the attitude, behaviors or skills necessary to successfully perform their job, Zucker notes. “Therefore, many successful organizations hire for attitude, knowing that they can teach the skills,” he says. “If it is a skills gap, then provide them with training.”

External factors can distract a team member from his or her work. “It would be very unusual for a staff member to suddenly show incompetence in a task that has been consistently completed in the past,” Munroe says. Such an abrupt reversal in skill would most likely be attributable to a physiological or psychological change.

A poor work environment can also lead to substandard performance. “Carelessness can be an honest mistake due to conditions,” Munroe observes. “For example, working a 12-hour shift and making a careless error on a final task due to mental fatigue.”

Frequently these days, a normally capable staffer is overwhelmed by the pace of digital disruption and stubbornly refuses to admit defeat and seek assistance. “Technology people gain standing through knowledge of technology and the ability to execute,” explains David Johnson, CTO of IT services firm Mulytic Labs. “When technology changes, or people’s interactions with technology changes, IT people have nowhere to turn and can resort to incompetence.”

Be gentle with staffers committing a first-time or minor error. “The same is true if someone admits they’re unsure of how to do something,” Sherman says. “If you foster an environment where one can admit shortcomings without fear of repercussions, you’re far more likely to avoid the results of incompetence spreading into production environments.”

Ensure that team members are only assigned tasks in areas in which they have received adequate training, or have shown prior competence in. If this isn’t possible, pair them with someone who is skilled in the area and can serve as a coach.

Achieving stellar staff performance is generally a matter of meeting expectations, primarily in terms of on-time delivery and product or service quality. “Defining expectations in terms of targets is critical,” notes Mikhail Papovsky, CEO of IT management consulting firm Massaro Consulting. “It’s best if a team member defines their own targets, making it more of a commitment rather than a mandate.”

The best way to get to the bottom of competency issues is to arrange a one-on-one meeting with the failing team member, Coticchia says. Discuss how the staffer needs to improve in specific areas and reach agreement on specific targets and milestones. Remember that there is no such thing as the perfect employee. “They may not be the best at some areas that you — as a manager — value, but they may be extremely good at others,” he explains.

If a staffer’s performance appears to indicate a new behavior problem, such as by failing at a simple or routine task, gently ask if he or she may be experiencing some form of personal difficulty. “Employees with a sick family member, financial stress or other issues may exhibit a period of reduced work quality,” Zucker says. “Offer them help.”

Like a virus, incompetence can infect other team members, and it’s up to the manager to take immediate steps to prevent the contagion’s spread. “Team morale can be affected if a poorly performing employee is not addressed,” Coticchia warns.

If you keep someone on your team who is clearly incompetent, other staffers will notice, since they will have to take up the slack, Kelly says. “That’s never a good thing,” he adds. “It’s best to save your team the morale problems and to let the incompetent team member go.”

Incompetence can also spread if the person who commits the mistake does so unknowingly and then “teaches” the error to colleagues. “Nothing will spread faster than misinformation sold with confidence,” Sherman observes. “That’s why it’s important to catch it early and correct it ASAP.”

6. Build a culture of competence

IT leaders should aim to create a trusting, collaborative environment. Most teams are packed with professional, well-educated and intelligent people. “Creating a culture where these talented employees can work together to address complex problems is a skill that requires the adoption of different attitudes and behaviors,” Zucker says. “Agile software development practices have been so successful because they create an environment that unlocks the creative energy of teams.”

Munroe suggests establishing quality and timeliness benchmarks. He also recommends building a program to assess, test and train workers who commit critical blunders. “This shows a commitment to high standards and allows training to be used as a way to overcome incompetence,” he notes.

Encouraging a culture of competence inspires team members to take pride in their work and to be honest when an action creates a negative effect. “Making a mistake shouldn’t be an un-erasable stain on someone’s career; it was a moment when their actions fell short of the mark,” Adato says. “As long as that person is open to hearing what they did wrong, is given the opportunity to correct it, and learns from that event, it’s honestly a win for the company with very little permanent long-term impact.”

Always remember that everyone is guilty of occasional incompetence — even IT leaders. Establishing a regular and systematic approach to evaluating staffers’ work is the best way to identify performance patterns that need polishing. “The sooner you recognize a pattern and address it, the better,” Kelly advises.