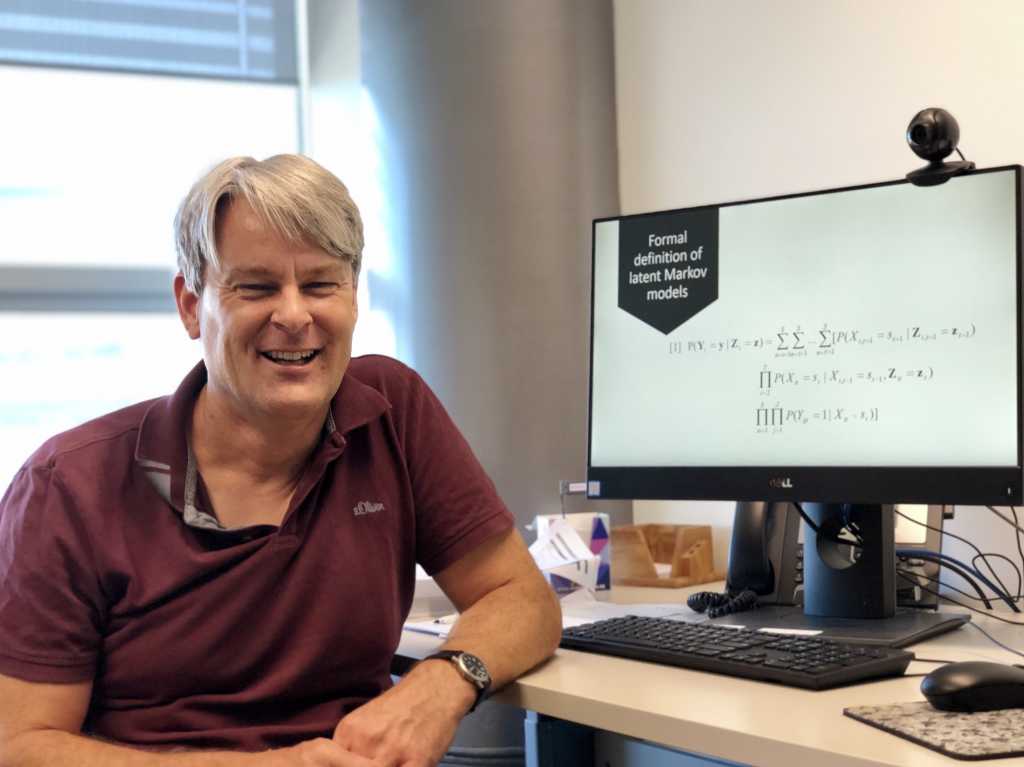 Different businesses will have different goals around data usage, says Professor Leo Paas, head of the department of marketing at the University of Auckland Business School.

Nonetheless, a common adage applies across sectors: “Before doing anything with data, you need to know what your key concern is,” says Paas, discussing the remit of one of the newest C-suite roles, the chief data officer.

For instance, a mobile phone company’s key concern is when customers switch from one provider to another. “So, you want to use big data to reduce this switching, and your goal is customer retention,” says Paas.

In the case of banks, the key concern is not people switching banks. People do not switch banks often, but banks are concerned their customers are buying some of the products they offer from competitors. “Their goal is to get the optimal share of wallet and cross-selling,” he notes.

For supermarkets, he adds, the concern is how to get more people often to spend it from them and not from the competitor.

If you are looking at retention modelling, you should look at how to use data to detect people who are leaving, he states. “Why are they leaving? What data do I need? So, collect data with regards to domain knowledge and your strategy goal.”

Paas says organisations should “start with simple techniques and only use complicated techniques if they can prove they can add something. Otherwise, keep it simple.”

By doing this, everyone understands the terminologies to be used and people from different disciplines can work together on the project.

If, for example, you want to improve the help desk, instead of investing in data, you may have to provide courses for the help desk employees. Then data can then be used to monitor whether the service provided has improved over time. “It should be strategy driven, with data helping that out, and not the other way around.”

As to who should oversee data in the company, Paas believes it depends on the size of the organisation.

“Large companies are now moving towards the chief data officer, that is the ideal,” he states. “We have at least at the highest level someone who is responsible for the data.”

He points out, however, that the chief data officer should be “multidisciplinary” who knows both data and strategy, not just technology. There are already a few such chief data officers, and all are reporting to the CEO.

It is different in small companies, and the risk is they veer into two directions, as he has observed in New Zealand.

The first is small companies are not using their data. “That is a lost opportunity,” he says. The other direction is when they try to make a data set that is too big and do not know what to do with it. “They almost drown in it.”

He notes that sometimes, these companies only have one or two persons who understand the data and work with it. Thus, for small companies, it is even more important to consider the key strategy first, and then follow this with the data, “because, if they do everything [with their data], they will not be able to afford it.”

He cites the case of a small company that had a couple of Excel databases. They got an external firm to gather the data in one large database. The company still did not know what to do with it. “They had data in one platform but no applications for it.”

It would have been better if they started with a discussion with everyone involved, says Paas. “What are the strategic problems, then what data can be used to solve those? Then maybe have slightly bigger or selective data with relevant information and develop it from there. Once you have a couple of good cases, you can always extend it further.”

For larger organisations with a chief data officer, he says a practice that works well is to have an analyst or data scientist in each division. “They know the terrain really well, and at the same time, there is a centre of excellence where they share the information.”

Dealing with the shortage of data professionals

Paas also discusses the need to develop more data professionals, looking at it as a long-term joint effort between the academe and industry.

He says in primary school, for instance, students can start with basic maths skills, and then programming and coding, for them to be able to make simple computer games. He cites his youngest son, aged 11, did basic Python programming, an optional course in his school. His eldest son studied graphic design programming. “The nice thing about this at intermediate school is that it forms a starting point for developing a mindset towards programming and also triggers interest. There should be more opportunities like these.”

“For the record, I am not pushing my kids to be data scientists,”he says, laughing. “But I believe quantitative education (teaching and studying statistics) should be stronger and be everywhere.”

He says universities should be educating more people who have knowledge of data science but also of business who can communicate about analytics. These students need to understand how to apply data techniques and how these relate to strategy and solving business problems.

His insights link with Gartner’s new report which affirms that the chief data officer is “an increasingly prevalent, powerful and long-term role”.

For its fifth annual CDO survey, Gartner worked on the following strategic assumption: By 2021, in 75 per cent of large enterprises, the office of the chief data officer will be seen as mission critical, comparable to IT, business operations, HR, and finance.

Due to the fact that the role is quite new and overlaps, or seems to, with other roles, such as the chief information officer, organisations may have unrealistic expectations as to what a CDO can do and in what time frame, says Gartner.

Thus, it recommends that CDOs define their roles as working alongside the CIO and the technology delivery function. “Focus on creating business value by defining business outcomes first, and then producing and analysing the data that links to those outcomes.”

The survey finds that chief data officers who report to the chief executive are 170 per cent more likely to be successful in their roles. While it is still possible to fail while reporting to the CEO, it is far less likely, says Gartner.

According to Gartner, this aligns with what it has been saying from the start – that the chief data officer is a business role whose emphasis is on creating value, as against efficiency or cost reduction.

The role should not be viewed as “technically focused”, it further points out. “While we recognise that many CDOs report to the CIO, we advise that this should be a temporary situation. The CDO will fail to create differentiation and value if they are perceived to be ‘another CIO’ or technology-focused person.”

“CDOs who find themselves buried in IT have less of a chance of being successful,” reports Gartner. “This is a finding that CIOs should also pay attention to in order to differentiate technology and information. Having a peer is better for the CIO than having a subordinate.”