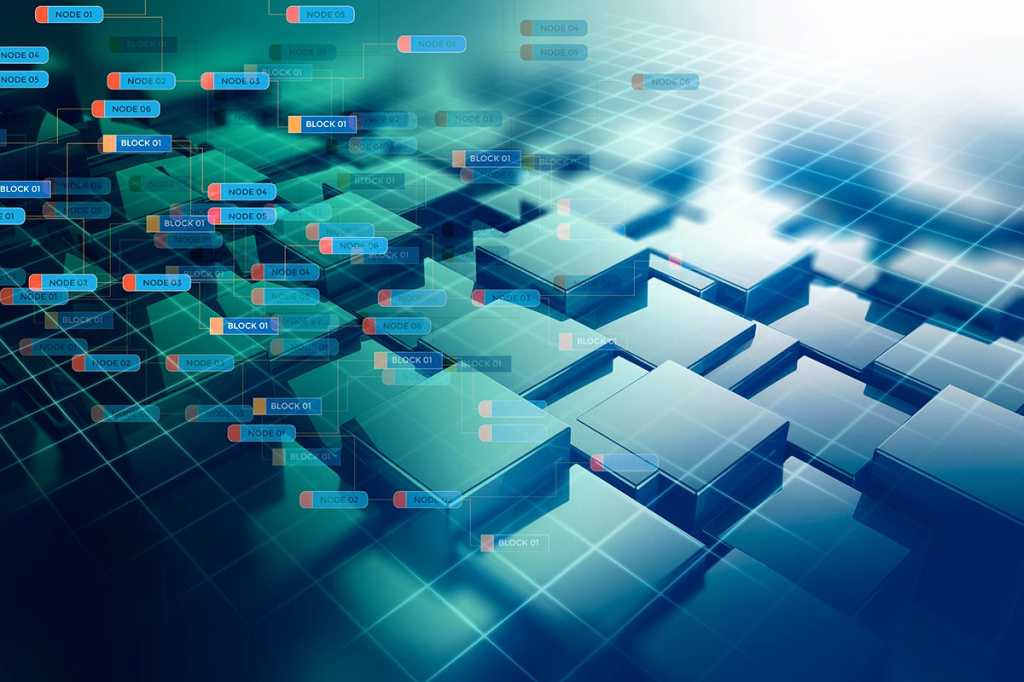 The world’s largest oil company, Saudi Aramco, and the Abu Dhabi Digital Authority (ADDA) have something in common: both organisations used WEF’s new toolkit to implement blockchain projects across their operations.

Organisations are pivoting quickly to put emerging technologies into place during the COVID-19 crisis, which has highlighted the need for both speed and clarity in implementations.

Though blockchain is often equated with cryptocurrencies, it is essentially a programming architecture for distributed networks that makes use of cryptography to securely host applications — including smart contracts — as well as store data and execute transactions.

ADDA, which oversees digital transformation in UAE’s largest emirate, has been developing a blockchain platform to support a secure ‘data marketplace,’ or information exchange, between Abu Dhabi government entities and other external organisations. But they faced challenges developing a full set of guidelines for blockchain technology, mainly due to the absence of clear best practices that could be used as benchmarks.

The government agency identified the data marketplace as a clear use case for the toolkit and tested it with the Centre for the Fourth Industrial Revolution UAE (C4IR UAE) — a collaboration between the WEF and the Dubai Future Foundation — applying the questions formulated by the WEF to drive the development of ADDA’s own guidelines and implementation strategy.

Defining the business goal is key

With the help of the toolkit, ADDA was able to clearly articulate the business problem and its blockchain deployment strategy.

“The answers resulting from those questions provided important clarity in what the ADDA needed to do in the implementation phase,” said Dr. Abdulla Al Kendi, Executive Director, ADDA Technologies and Policies Sector, in a press release.

“The toolkit provided a lot of objectivity to the undertaking reducing the subjectivity in judgments and decisions on designing the consortium,” he added.

The use of blockchain is not restricted to government agencies alone. Top oil and gas firms in the Middle East have begun to understand the potential of the technology.

The development of a single oilfield requires the sourcing of thousands of parts from several suppliers; smart contracts, which encode business logic and automate transactions, are designed to optimise the tracking of contractual commitments as well as the flow of money.

Among national oil companies in the region, Saudi Aramco has been at the forefront in terms of emerging technology adoption. The state-owned oil giant utilised the WEF’s toolkit to aid the completion of two critical applications, in supplier management and credential verification.

The first application is a blockchain solution to the time-consuming process of supplier management. The application is designed to be utilised in a wide spectrum of industry challenges — such as swift supplier on-boarding and real-time supplier information — that cannot be easily resolved with current technologies.

In the second case, Saudi Aramco identified an adoption strategy for credential verification and assurance of academic degree authentication, a strategy that is expected to reduce verification time and prevent certificate and degree fraud.

By using the toolkit, the energy firm was able to develop a structured approach by dividing the work into manageable pieces, which in turn ensured that realistic milestones could be set and attained.

In its report titled “Redesigning Trust: Blockchain Deployment Toolkit,” the WEF said that to successfully implement blockchain solutions, enterprises and CIOs should consider factors including the folllowing: