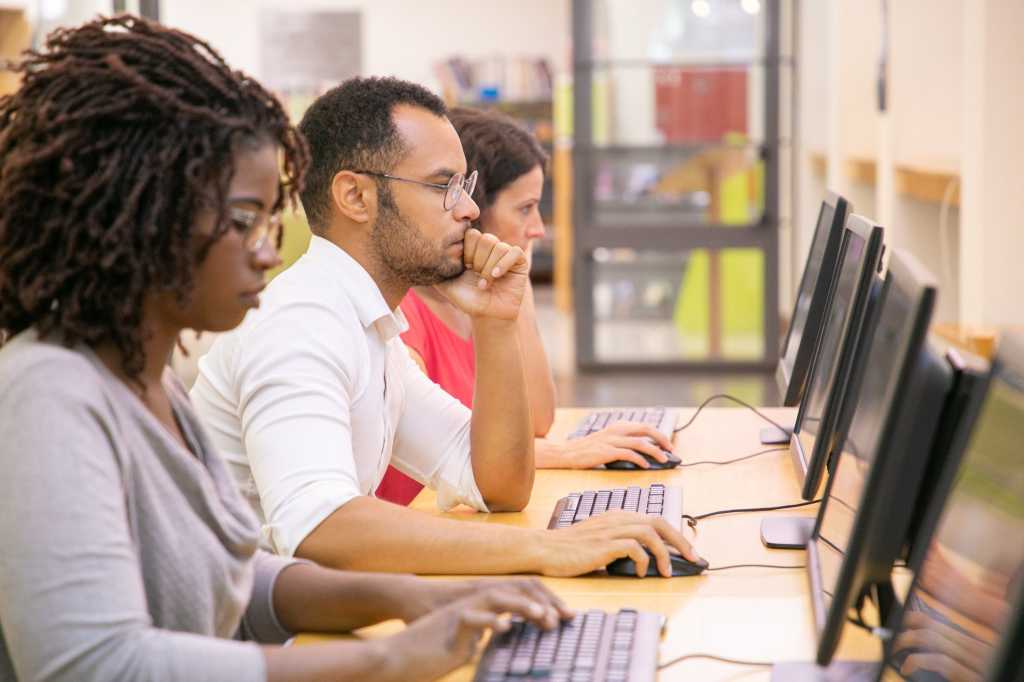 There is a significant shift underway in the composition of enterprise infrastructure. The continued emergence of hyperconverged networks is driving increased capability, flexibility, and security, while often helping organizations maintain a handle on IT spending as well.

“One of the primary benefits [of HCI] is speed. It’s easier to operate, and with the automation that you get with software-defined components, it also becomes much faster in day-to-day operations,” says Ken Willard, Senior Instructor and Brand Champion with ExitCertified.

And speed refers to not only operational speed, but also speed of configuration and scalability. “The hyperconverged infrastructure is a specialty or a subset of the overall software-defined data center approach. And once you’ve got software-defined capabilities, then you have more flexibility and scalability, so organizations can grow as they need,” he says. “It’s easier to expand and scale operations. New components can be dropped in very quickly with a hyperconverged solution.”

Data protection and security is also significantly improved by adopting HCI, with data protection features such as snapshots, replication, and encryption. HCI also facilitates the storing of multiple copies of data in different systems, which helps with disaster recovery and ensuring business continuity.

“From a security standpoint, look at all the components and the ability to take software or storage-based snapshots at regular intervals. That protects organizations from things like CryptoLocker viruses,” says Willard. “Let’s say you’re taking a snapshot of a data set just once a day. If a CryptoLocker virus manages to infect your system, the worst-case scenario is you lose a day’s worth of data because you can roll back to the previous day’s snapshot. By moving to HCI, you start building some insulation against those types of attacks, which helps decrease your chances of losing any data—even just a day’s worth.”

And enterprises around the world continue to adopt HCI. The global market for HCI technology is forecast to grow at a rate of more than 38 percent from 2019 to 2023, according to a study published by industry analyst Technavio. The study also deduces that the enhanced data protection HCI provides is a key factor driving this continued growth.

While both software-defined networking and appliance-based HCI continue to gain traction, IT personnel need to update and maintain their levels of expertise with this new aspect of modern enterprise infrastructure. “[IT professionals] have to make sure they’re understanding what’s different architecturally,” says Willard. “Consider what [a vendor] would think of as a foundational or a fundamental course that talks about the architecture of the hyperconverged platform and how it comes together.”

Even seasoned IT professionals may need an update to help smoothly transition to HCI. “If you don’t understand the core architecture, there’s no way you can write policies and operational practices,” says Willard. Some of the emerging areas of HCI training that are proving valuable in modern enterprise settings include: