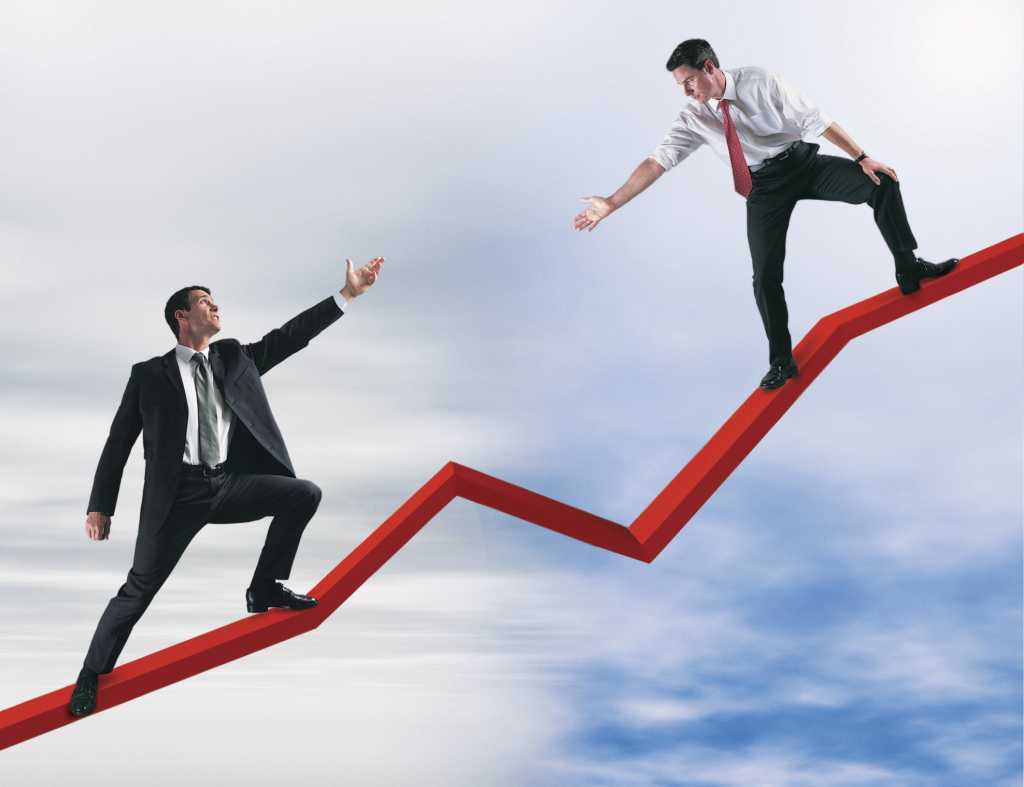 When Ken Grady was deciding on his next CIO job a few years ago, he was also looking for a company that would support his goal to serve on a board of directors one day. “I was being very deliberate when evaluating these new opportunities,” says Grady, who made a point of talking about his board aspirations during job interviews with three different firms.

He knew he’d found the right company when both the CEO and CFO encouraged his board aspirations and assured him: “We can help you do that.”

Now closing in on six years in his CIO role at Maine-based IDEXX Laboratories, which develops and distributes veterinary healthcare diagnostic and related software products, Grady appreciates the wealth of coaching and advice he’s received from the CEO and CFO. He currently serves on two boards, as well. One is the nonprofit “Educate Maine,” where he was recently elected board chairman, and the other is a privately-held software startup, GRAX, based in Boston, MA.

“They’ve both been incredible in helping me understand how the board thinks and what’s important from a risk and strategy standpoint,” Grady says. For example, in recent conversations with IDEXX CFO Brian McKeon about Covid19 scenario planning, the CIO had a front-row seat on a topic that boards of directors everywhere are grappling with now. “Every one of those conversations is a learning opportunity.”

It may seem counter-intuitive for CEOs to actually encourage their CIOs and senior business leaders to serve in such influential advisory roles for other organizations. But there is an underlying logic that delivers potential benefits for their own companies.

“CEOs do encourage their leadership teams — not just CIOs — to pursue board roles as part of their executive development and retention strategies,” explains Kristen Lamoreaux, president of Lamoreaux Search in the Philadelphia area. Yet the motivations for chief executives tend to differ by company size and revenue, she adds. “Smaller company CEOs may be more focused on their own board pursuit than that of their teams.”

For mid-sized organizations (in the $1.5 billion to $3 billion range), chief executives are more likely to encourage board service with industry councils “for market expansion, branding and knowledge-sharing reasons,” Lamoreaux notes. “Often, their first board roles are via non-profit boards with a philanthropic focus, which are great for individual executive development.”

For CIOs whose CEOs aren’t encouraging them to pursue outside boards, a good first step is asking for more visibility with your own board. “The onus is on the CIO or senior executive to manage their own growth and development,” Lamoreaux says. “If a CEO isn’t giving the CIO visibility with their own organization’s board, I’d be asking ‘Why?’ If your CEO isn’t investing time in you, Vegas odds aren’t in your favor that a paid board role elsewhere will go over well.”

Understandably enough, “no CEO would want you to join a board that is in any way competitive,” says Cora Carmody, former CIO of Jacobs Engineering and a new board member for a privately-held engineering and design company. Like many CIOs, she’s garnered helpful advice and connections from her past CEOs. “In a lot of ways, encouraging CIO board service strengthens everybody’s networks. It’s good for the industry and for business.”

Board service can be an especially valuable education for full-time CIOs in dealing more effectively with their own boards, Carmody points out. “If I were a CEO, I would want my CIO to be able to learn about risk, audit committees, oversight of emerging technologies and ways to evaluate cyber risk from a board perspective.”

Ready when you are

Looking for a board seat isn’t a high priority right now for Sreelakshmi Kolli, who recently expanded her role from CIO to chief digital officer. She leads an integrated software engineering group focused on product technology strategy at Align Technology in San Jose, Calif.

“But when I’m ready, I know my CEO and the board will all help,” she says. Kolli is a 16-year veteran tech leader at this $1.7 billion, Silicon Valley company, which makes and markets the Invisalign system of orthodontics and digital scanning systems used by dentists and orthodontists around the world. She has a close relationship with Align’s board, and participates in full board meetings as well as audit and technology committees. “Technology is so integral to our business, I’ve always been a part of those conversations,” she says.

CEOs can certainly be the best source of advice and guidance for their CIOs as they consider joining a board. When former CTO Wayne Shurts was leading technology at Sysco and offered an outside board role, his supportive chief executive gave him three valuable pointers.

“First, he told me to make sure it’s the right board for you, where you feel good about the company,” he says. “Two other things to watch out for are whether you truly have the time and bandwidth to be a good board member, and if you can still give the normal 110% you have to as a CIO.”

The payback for CEOs is tangible when they see their CIOs’ business savvy expand with board service. “The real positive thing is how much it broadens your perspective,” says Shurts, who served on Con-Way board during his Sysco tenure, and last year joined the public board of Armstrong World Industries. “You come back with more ideas and more creative thinking about industry issues and strategies.”