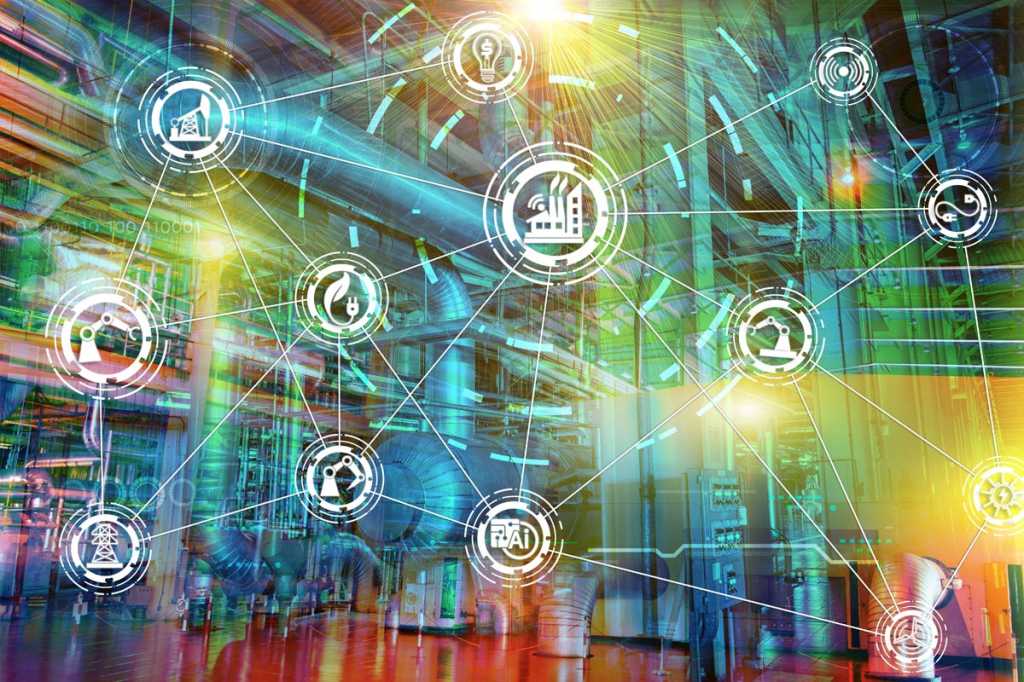 With the coronavirus pandemic shutting down Middle East enterprises and sending workers home, power producers in the region are expected to speed up their adoption of emerging technologies in an attempt to boost efficiencies and cut costs.

Emerging technology has permeated all aspects of the energy sector, mainly as utilities and energy companies strive to reduce costs, and also shift toward integrating renewable energy resources. Utilization of technologies such as digital twins, AI and big data analytics, and cloud-based internet of things (IoT) operating platforms have allowed for more efficient energy generation.

According to ABI Research, the utility industry worldwide will spend US$14 billion a year throug 2023 to modernise and build smarter infrastructure.

The coronavirus pandemic will speed up the move to technology, especially in the Middle East, where governments and enterprises are already investing in smart energy projects – IT-connected smart grids and smart meters systems – in which energy production and infrastructure are integrated using various technologies and digital interfaces.

“This is not disrupting potential long term plans in terms of digitalization, but it’s only accelerating the need for action from the utility sector,” said Rui de Sousa, the principal industry and value advisor, energy natural resources, for SAP MENA.

The current crisis is forcing some of the utilities to rethink their strategies when it comes to the inspection and maintenance of assets, the usage of electricity meters, and most importantly the role played by smart meters and automated meter readers in signaling power storage opportunities, said de Sousa, during a webinar hosted by Energy & Utilities, a subsidiary of software company Infor.

This shift to a technology-based solution is crucial right now because suppliers are dealing with “unexpected” electricity consumption patterns, making it harder for utilities to anticipate future demand, de Sousa added.

Energy adviser DNV GL, a Norwegian company with offices throughout the Middle East and an especially strong presence in the Gulf, has been dabbling with emerging technology for years now. The company has been using camera-equipped drones in ship surveys since 2016.

Even prior to the crisis, enterprises were using advanced algorithms to enhance forecasting models. Companies have also been closely examining the role those algorithms could play in integrating large amounts of variable renewables – solar and wind generation technologies — within power grids, Wilkinson said.

Some countries in the Gulf are well on their way to creating highly digitalized power companies.

One of them is the Saudi Electricity Co (SEC), which recently awarded a contract to install smart meters across the country. The move was part of a US$2.5 billion project to install around 12 million smart meters in the Kingdom by 2025.

Despite being the twelth largest consumer of total primary energy in the world, power grids in certain parts of the Kingdom are still outdated and inefficient.

SEC, which is majority owned by the country’s sovereign wealth fund, has partnered with Schneider Electric for smart energy equipment and solutions. As part of the partnership, Schneider is leveraging IoT to gather real time information from equipment for asset management.

Dubai Electricity and Water Authority (DEWA) also plans to install one million smart meters across the emirate by the end of the year.

There is demand for software, not just for smart meters, said Ahmed Fateen, Power Systems vice president for Gulf Schneider Electric, during the Energy & Utilities webinar. There is a growing market for related software applications that allow enterprises to transfer the information collected from the devices to other organisational software platforms such as ERP or Advanced Distribution Management systems, which automate outage restoration and optimise the performance of a distribution grid, he said.

The pandemic could lead to global smart meter shipments falling by as much as 28 percent in the years between 2019 and 2025, but at the same time the coronavirus could drive more spending than ever before on “beyond-the-meter” software and services over the next 10 years, according to consultancy firm Omdia.

“The current situation makes the transition to an intelligent enterprise more urgent than ever, via the automation of repetitive tasks for employees such that they can focus on higher value activities,” said de Sousa.