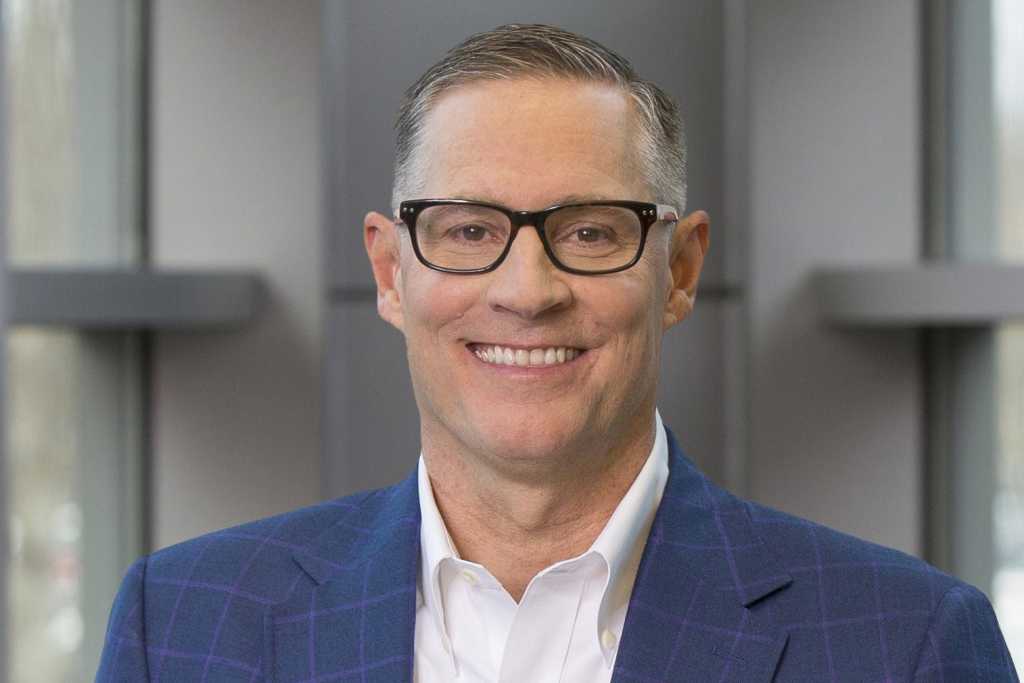 Many companies are exploring machine learning (ML) models to gain a competitive advantage. But some businesses are tapping this emerging technology to remain operational.

Tyson Foods is using ML to predict the potential of the coronavirus to impact its meat processing plants, as well as computer vision software to detect whether a worker may have a fever when they arrive for their shift, says CTO Scott Spradley.

The efforts are critical at a time when the nation’s top processor of beef, pork and chicken has closed several of its largest plants due to the pandemic, as workers fall ill or stay home out of fear of contracting COVID-19. On April 28, President Trump ordered meat processors to stay open, designating them as critical infrastructure under the Defense Production Act.

Tyson’s IT department is doing its part to help. The company’s insights-as-a-service unit is cross-referencing COVID-19 testing data from counties in states where its plants are located with data about regions plant employees live in and running it through ML algorithms to forecast absenteeism, Spradley says. The team, led by Tyson emerging technologies and analytics head Lee Slezak, is using the Richards curve, a generalized logistic function employed by the CDC, to model the potential spread of the virus among its 110,00 plant workers.

It’s early days for this initiative and events and data are changing business demands weekly. But Tyson expects that incorporating public data such as county population density and socioeconomic information, will help it predict the likelihood of the number of infected persons multiplying from, for example, four to 40 in 10 days. The findings also inform safety measures in Tyson plants, helping it understand how much protective equipment, such as masks and gloves, each facility requires to protect workers. “Our team was asked to create better analytics to help us keep people safe,” Spradley says.

Tyson runs and refines its statistical models through Amazon Web Services and Google Cloud Platform, which enable Tyson to incorporate and process large amounts of data in minutes, says Spradley.

“It’s enabled us to drive innovation significantly faster,” Spradley says, adding that Tyson no longer spends hours spinning up servers and other infrastructure to process computing tasks. Tyson’s hybrid cloud environment, along with significant work in normalizing corporate and supply chain data over the past few years, is paying off during the pandemic, Spradley says.

ML modeling is one example of how IT organizations are scrambling to address a pressing need, ostensibly to achieve a better business outcome.

“It’s never been more important than to predict, to help move away from looking in the rearview mirror, or last month versus last year,” says Jerry Kurtz, executive vice president of insights and data at Capgemini. Kurtz adds that such models will also help companies forecast changes in sales, which will inform their decision making coming out of the pandemic turn. “Companies are less certain now than they were a few months ago.”

Among Tyson’s several other predictive modeling endeavors is the use of computer vision software to track how much chicken moves through its plants and other supply chain metrics.

Computer vision is also playing a part in Tyson’s coronavirus prevention measures. As the infection rate accelerated in April, Tyson scrambled to install more than 150 thermal walk-through scanners in pork plants in Iowa and Indiana and poultry plants in Arkansas and Georgia. The devices don’t detect COVID-19, but rather elevations in body temperature.

While Tyson has currently deployed thermal scanners from Thermoteknix, Spradley says the company is currently evaluating similar computer vision technologies from other vendors, including some that use facial recognition software.

Tempering the spike in productivity

As the COVID-19 pandemic struck, the initial sentiment at Tyson was that some projects would ground to a halt as the 30,000 or so of the company’s sales, IT, HR and other non-factory employees relocated to home.

Ionically the reverse has proved true, at least in IT. Digital dashboards ingesting data from Office 365, Zoom, Skype and other productivity and collaboration tools show that the work-from-home change has spurred so much work activity among Spradley’s staff that he fears burnout.

Such is the unintended (and unforeseen) challenge that accompanies the elimination of commutes, long cafeteria lunches and coffee breaks that break up the day for the typical office worker. “The bigger concern now is that people are afraid to step away,” Spradley says. Accordingly, he has ordered his staff to take a break from 2:30 p.m. to 3 p.m. to recharge.

Whether it’s ML modeling, computer vision or provisioning more virtual servers, Spradley is relishing the challenge of shepherding IT through a harrowing crisis.

“We’d love for [the pandemic] to end tomorrow for the well being of the world, but we’re enjoying the chance to introduce new technology,” Spradley says. “If we had not gone to the cloud and got data set up and built out our workforce capability, we would be a lot more reactive as opposed to predictive.”