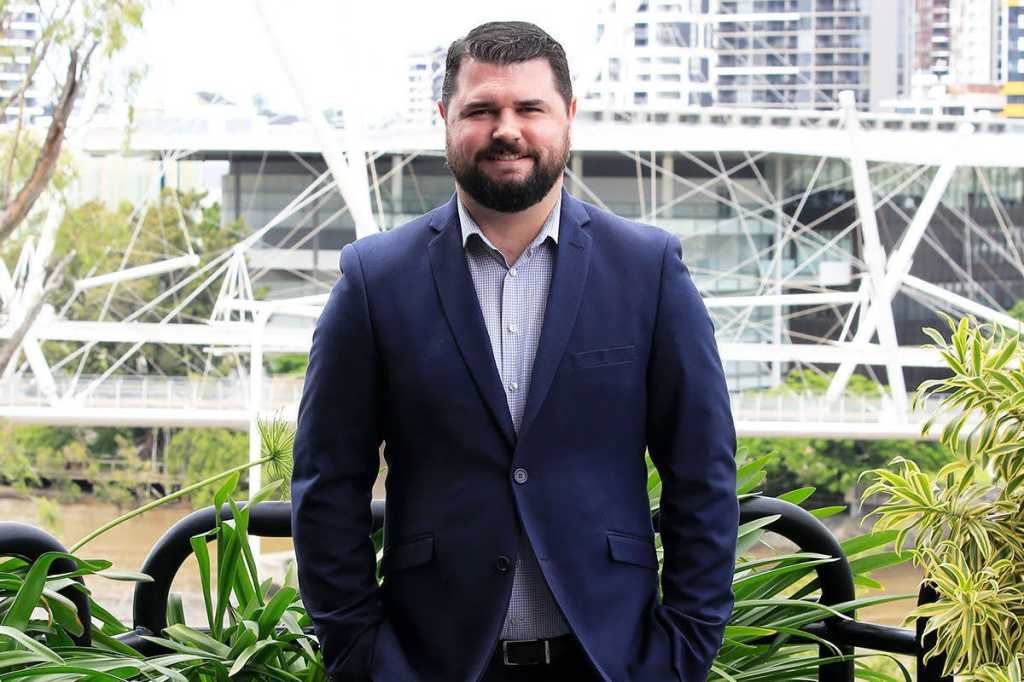 Queensland’s QBANK is upgrading its core platform to improve its customer onboarding process and best deal with the introduction of Australia’s new open banking regime on July 1.

The member-owned bank, with 25,000 customers across QLD police, emergency services, ambulance, fire, nursing and other public sector organisations, will continue to use its incumbent provider, Ultradata rather than shift to a new core platform, QBANK’s head of technology and transformation, Trevor McNamara told CIO Australia.

McNamara said QBANK’s current system, which was due for contract renewal this September, had some gaps in capability – particularly around a lack of integration and APIs – that if not addressed would hinder the bank’s ability to remain competitive and meet regulatory changes.

The last thing he wanted to do was a complete banking system migration.

“It’s a massive project, several years worth of work, a lot of money spent and the last thing we want to do is waste money because we are member-owned and we want to make sure we are doing the right thing by our members,” McNamara stressed. “We don’t want to just do a project because there is a nice, shiny thing out there to look at.”

Like most traditional financial services organisations, QBANK is facing increasing competition from fintechs and online-only neobanks, which means functions like the customer onboarding process need to be slick if the bank is to stay competitive.

“With lending, for example, the ability for [a member] to go through a lending application process and plug in external banking details into that form, and it brings across all the [customer’s] personal information, expenses and liabilities to make that lending decision as smooth as possible,” McNamara explained. “That’s where I think investment will happen in terms of onboarding.”

Historically, many of the bank’s members have joined and opened accounts ‘face-to-face’ and a ‘whiz bang’ onboarding platform hasn’t been necessary.

Having that ‘personal touch’ has been a key differentiator he said: “We don’t want to go completely online and lose that human element. But the demand for online [services] is growing even in our membership. It’s going away from people just wanting that human [interaction] to a mix of both”.

“So the demand hasn’t been there for that completely digital experience – whether or not that is completely there yet I don’t know. I think we will always have a personalised element, even if it is a digital touchpoint.”

Open banking reform will give consumers the ability to securely share their banking data with accredited third-party organisations. These companies can then analyse that information to offer customers better deals.

McNamara said the bank is working with Ultradata to deal with the technical aspects of getting data out of its banking system to comply with the new reforms.

“From the first round, we need to make sure…that the [core] banking system supports members getting their data out as they want to. They can manage the consent process – drop, add and remove – as they need to.

“The other side of it is the recipient piece, what we can do when we have access to that [customer] data [back from third parties] because it’s a recipriocal agreement.

McNamara said there are things that banks do today – such as screen scraping information – which are “not really regulated”.

“So what we will see is a lot of those services will [move] to an open banking or CDR [consumer data right] model. So things like [using] screen scraping software to create personal financial management products and things like that will be some of the obvious ones that will be automated [from] day one”.

The explosion and rising interest in banking apps has led to their misuse in some instances, McNamara said, citing the example of popular budget planning tool Pocketbook, into which many people are inputting their banking credentials, most likely in breach of their bank’s terms and conditions.

“I think [with open banking] we will see this become more regulated, which gives people comfort that it’s done with the right security [measures],” McNamara said.