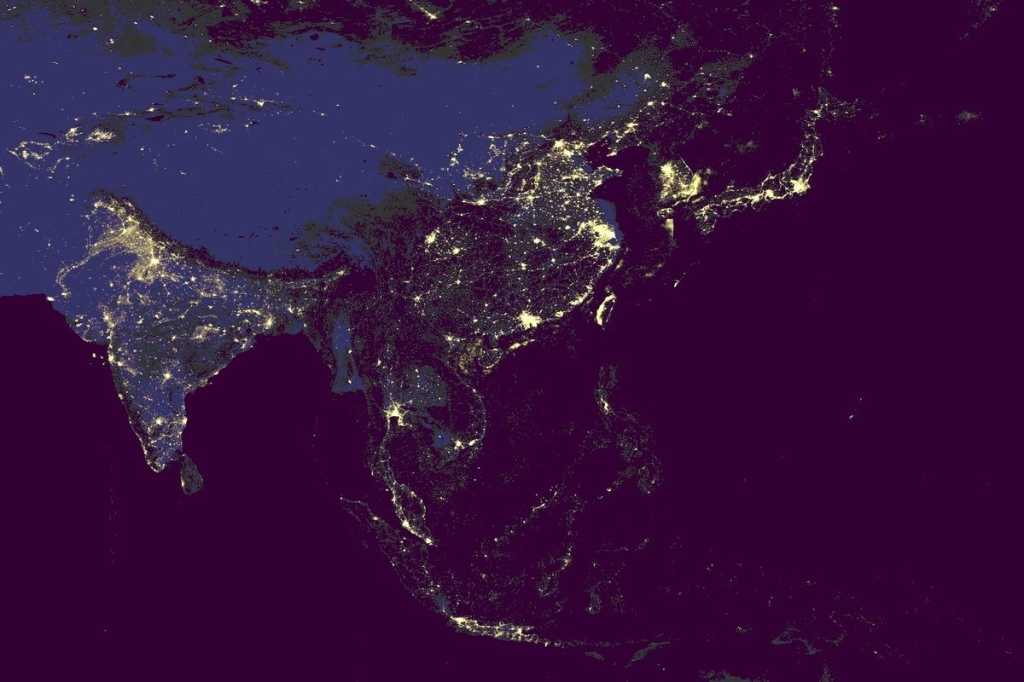 How Asia-Pacific CIOs responded to COVID-19

Following the hard-hitting sucker punch delivered by COVID-19, the world is slowly sobering up to the social and economic realities of such a devastating pandemic. Whether in Bangkok or Brisbane, Ahmedabad or Auckland, businesses are adjusting in real time as market dynamics continue to shift at pace, placing the CIO at the epicentre of such response efforts.

Editors from the CIO editions in ASEAN, Australia, New Zealand and India have joined forces to share in-market challenges, key lessons and examples of best practice across the Asia-Pacific region during the COVID-19 pandemic:

These insights were delivered during a recorded virtual roundtable, offering on-the-ground commentary from IDG’s editors in Singapore, Sydney, Auckland and Mumbai.

As offices closed, airplanes grounded and government lockdown measures took effect, CIOs across Southeast Asia felt a collective sense of déjà vu. Armed with lessons from the SARS outbreak of 2003, this is a region nestled on the basin of the Pacific Ocean, a Ring of Fire area in which natural disasters — such as earthquakes, volcanoes and tropical storms — are commonplace.

As Manila-based Richard Parcia, CIO of Concepcion Industrial, alluded to, COVID-19 wasn’t the first crisis to impact the ASEAN nations, and it won’t be the last.

[
Learn from your peers: Check out our State of the CIO report on the challenges and concerns of CIOs today. | Find out the 7 skills of successful digital leaders and the secrets of highly innovative CIOs.
]
[ Follow our latest coverage on how IT can cope with COVID-19. ]

With preparation prioritised, the challenge centred around a lack of notice to implement such strategies, caused largely by sudden government lockdown measures, most evident in Malaysia and the Philippines.

As Kuala Lumpur-based group CTO of Star Media, Kang Yew Jin, recalled, “within the space of one day we literally had to scramble … You can imagine the chaos.”

After prevailing due to a sense of ‘creative calm’, CIOs strategies kicked in at speed across the region through a commitment to technology and business best practices. Following briefings with frontline technology executives, a common consensus continues to build within Southeast Asia: Cometh the hour, cometh the cloud.

The deployment of a cloud-first strategy spanned all sectors and sizes, including RMA Group in Thailand, Hung Hing Printing in Hong Kong, Havas digital marketing agency in Singapore and the Malaysian Aviation Commission government department in Malaysia.

But as cautioned by Voranuch Dejakaisaya, CIO of Bank of Ayudhya (Krungsri) in Thailand, business considerations must also be made to ensure long-lasting growth once the crisis subsides. In addition to IT responsibilities, Dejakaisaya assumed the role of crisis communication leader early during the outbreak, engaging with all key stakeholders in the business, collating employee data, engaging with staff and ensuring messaging is received consistently and quickly.