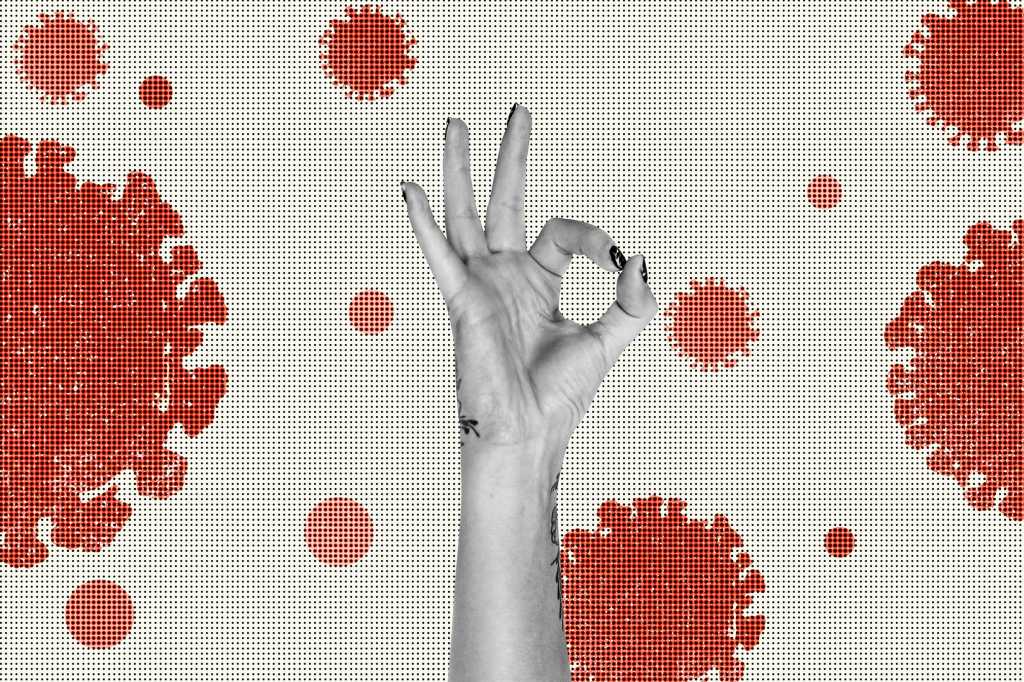 IT leaders have cleared the technical hurdles of supporting thousands of employees sent to work at home by the coronavirus pandemic. The next leg of this remote work journey has proved more daunting, as CIOs grapple with managing the mental health of their charges.

Never before have so many office workers been so abruptly displaced. The COVID-19 outbreak triggered self-isolation and quarantine, amplifying feelings of fear, anxiety and stress, which in turn impact worker morale and, ultimately, productivity.

Fifty-three percent of 1,000 American workers surveyed by KPMG in April said that their mental health has worsened and that they are finding it difficult to achieve a good work/life balance, according to Matt Campbell, managing director of People & Change at KPMG U.S. Moreover, 72 percent of managers polled said their jobs have become more demanding since the COVID-19 outbreak. “They are feeling more stressed and less able to cope with the work environment,” Campbell says.

May happens to be National Mental Health Awareness month, but that’s little consolation for overstressed and anxiety-ridden staff. Some patterns are emerging to test CIOs’ soft skills, a perpetually underrated aspect of managing teams of hundreds or even thousands of IT workers.

Consider video conferencing. Initially celebrated for breaking geographic barriers while enabling remote employees to meet virtually, workers worldwide are feeling so-called “Zoom fatigue.” Employees feel like captive audiences because they don’t feel comfortable walking away from a virtual meeting — even to use the restroom, says Ken Solon, CIO and head of digital for life insurance provider Lincoln Financial. A seemingly trivial action, it seems, can trigger a disproportionate amount of stress.

“It’s very different when you have eyeballs on you on video,” says Solon, who adds that people don’t feel the same pressure during meetings where most of the attendees are physically present. Solon encourages his staff to break when they need to.

Ending meetings early can help alleviate Zoom fatigue. VMware CIO Bask Iyer likes to end his meetings 5 minutes early whenever possible. “Don’t overrun these meetings,” says Iyer, who manages a team of 1,200. “It’s important to give a little rope to make sure people are comfortable.”

In the name of comfort, Iyer offers virtual office hours twice a week, during which people can engage him in a Zoom chat about what’s on their minds. Promoting natural conversation is different for Iyer, who is accustomed to keeping work and personal life separate. In an unusual move, he has shared with staff the fact that he practices meditation. “You need time for reflection,” Iyer says.

Flexibility: More critical than ever

Flexibility is the key to managing staff under duress, says Alan Stukalsky, chief digital officer of HR consultancy Randstad USA, who emphasizes this to the five managers who report directly to him. For instance, two weeks into meeting with his staff via Google Meet, he noticed that many were turning their cameras off. So he rolled with it.

“We need to understand from the managers on down what is the best way to interact with our employees working in this new dynamic,” says Stukalsky. “What works for one person doesn’t work for everybody.”

Aware that many of his 200 staffers are wary about unplugging — most people feel the need to substitute work for their daily commutes — Stukalsky urges his team to step away from their work computers at least an hour each day. This allows them to tend to their children or other family members for whom they provide care, or to take time for themselves.

Downtime is a corporate emphasis: In a nod to mental well-being, Randstad USA is practicing “My Day in May,” giving every employee one paid personal day off during the period.

At Schneider Electric an IT leadership team that met once or twice a month pre-pandemic began meeting every day through mid-April, says CIO Elizabeth Hackenson, whose IT team of 2,200 is spread over 62 countries. Once the work-from-home migration stabilized, the team dialed back meetings to twice a week. But Hackenson carries the communications torch via Microsoft Yammer, where she hosts a daily update. The three to four sentences she jots down in Yammer are largely motivational.

Some employees aren’t comfortable asking questions during live calls, so Yammer also serves as an effective platform for question-and-answer sessions. Dubbed Yam Jams, these one-hour sessions allow staff to ask any question they choose to the IT leadership team. A communications professional “quarterbacks” the discussion, triaging questions before sending them to appropriate leaders for cybersecurity, and so on. “It’s high intensity for an hour,” Hackenson says. “Employees love it.”

Meanwhile, LogMeIn has created a WFH Slack channel where IT team members share humorous reflections on WFH life and engage in friendly competition, such as photos or cooking, says CIO Ian Pitt.

Virtual office hours are also a critical part of Pitt’s connection with IT employees. While politics are typically off base, it’s not uncommon in these “anything goes” conversations to discuss personal issues, shortage of food supplies and toilet paper, or even something funny staff might have seen or heard.

“With office hours, those teams are coming together in ways they haven’t done in the past,” Pitt says, adding that these meetings happen twice a week.

A winning team: IT and HR

Many CIOs are also partnering with their human resources counterparts to ensure they strike the right balance between maintaining the well-being of their teams while ensuring productivity.

LogMeIn’s HR team instituted an awareness campaign around mental health where each week they provide different mental health resources and internal activities. For instance, it recently promoted a Random Acts of Kindness effort to encourage employees to do things for those they may live with or virtually for friends and neighbors. To promote greater empathy among the company’s 4,000 staffers, LogMeIn has also compiled personas of different worker profiles, such as staff who juggle work and home-schooling children. “It’s something we could all use to understand everyone’s situation,” Pitt says.

VMware’s Iyer meets almost daily with Chief People Officer Betsy Sutter to discuss ways to address mental health and other issues, including how the company might bring many of its workforce of 31,000 back into the office safely.

CIOs and their HR colleagues are now preparing for hybrid-working models. In some enterprises, operations personnel will return to their offices when their municipalities allow, while others will remain in WFH mode. Social distancing measures will trigger office reconfigurations, to say nothing of the new methods of sanitizing offices and providing personal protective equipment.

But for now, “I think this is going to be business-as-unusual for a while,” Hackenson says, adding, “but if we harness the good, we will come out of this stronger.”