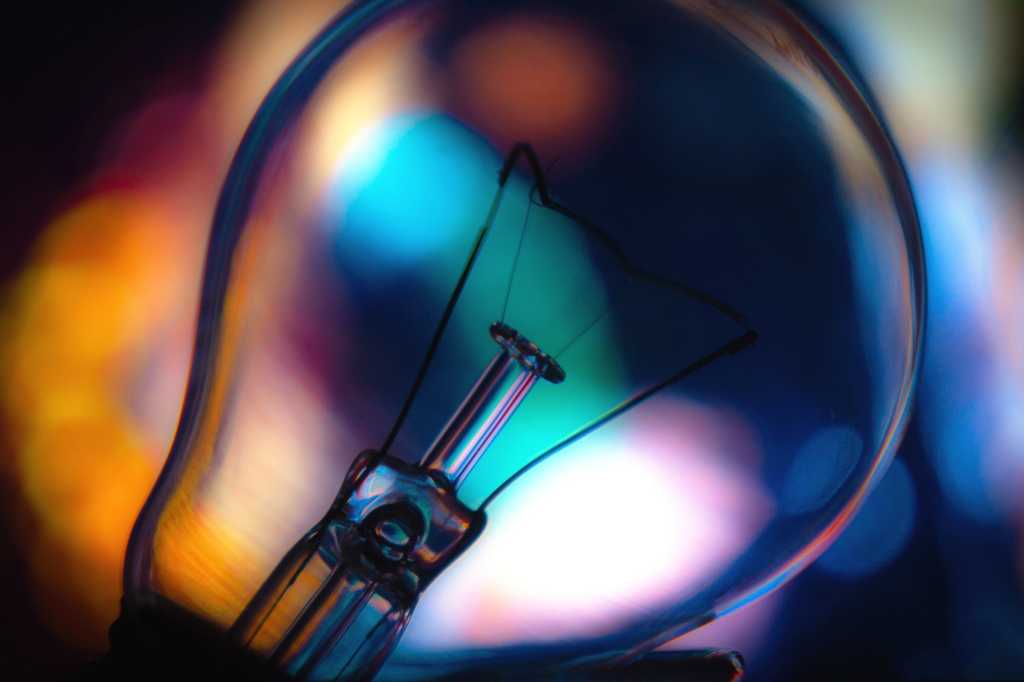 With enterprise IT increasingly expected to deliver innovations that boost the top line, the tech team at Liberty Mutual went the extra mile by creating a money-making solution that spun off into a new company.

Two out of every three CIOs now view creation of revenue-generating initiatives as a key job responsibility, according to the 2020 State of the CIO. Typically, this involves delivering technologies that boost existing revenue-generating processes or enable new ones in cooperation with the business. But there are exceptions, as some IT organizations have succeeded in developing products that bring in revenue in the form of sales to other companies.

Liberty Mutual’s IT department did just that, starting with an internal workforce platform it developed called myHub. The experience provides insight into how CIOs, their technologists and organizations as a whole can foster the kind of innovative culture that leads to such successes.

“It’s a great example of an environment where you have an innovative CIO who can have a broad impact,” says Jackie Fenn, an analyst and fellow emeritus in the CIO Research group at Gartner.

Liberty Mutual IT originally developed myHub to help the insurance company’s employees more easily handle administrative tasks such as approving employee expense reports. As it evolved, the platform became so effective and well-liked that Liberty Mutual executives decided to sell it to other organizations under the name Workgrid.

“We had a way to provide a better experience, and we thought there was something here that others might be interested in,” says James McGlennon, executive vice president and CIO.

The advent of Workgrid goes back to 2013 when McGlennon’s team was just starting with agile software development practices and moving to the cloud. Newly formed squads were working in sprints, they were teaming up with workers in the business lines, and they were taking part in hackathons.

“We were prototyping new ideas and trying to get people in the business to take risks,” McGlennon says. The idea was “to tap into the entrepreneurial spirit of our folks and [determine] how we can help them make their ideas real.”

Management challenged IT staffers to think about technology that could improve employee productivity as well as user experience.

“We were already thinking about how to optimize the experience for employees and asking whether there were opportunities for us to help take away mundane [tasks]. We were thinking about digital experiences and what workers spent their time doing every day,” McGlennon adds.

That’s how company leaders spotted a pain point among workers as they handled everyday administrative tasks, such as checking vacation schedules, reviewing time-off eligibility, sending surveys to team members, processing expense requests and approving purchase orders. Workers had to get out of the systems they were using for their primary job responsibilities and then switch between different applications to take care of those administrative tasks.

“When we looked at that, we saw a great opportunity: The time people spent doing those tasks was something we wanted to take away,” McGlennon says. “We figured out we build a solution that if someone has to do something like that, it would pop them a little message and with a single click they could see all the information and with one click hit approve. They could do all that without going off the core systems.”

He adds: “We saw that the productivity benefits we could achieve were going to give us pretty good returns.”

McGlennon and Brett Caldon, a 17-year Liberty Mutual IT employee who ran the company’s software innovation division and led the squads creating this product, credited several factors for IT’s ability to create this solution.

They cite IT’s connection and collaboration with the business, which gave IT the ability to identify areas where technology could bring improvement. “We were always focused on enabling the business,” Caldon says.

They also credit executive support for and its vision of technology as an enabler and not a cost center. “I can’t discount that this started with leadership and their vision on where tech was going,” Caldon adds.

And they also list IT’s move to agile and cloud-native development practices as well as its embrace of digital transformation. Caldon says IT adopted a product mindset — “build it like you’d sell it” — using “self-enabled, self-directed teams who were bringing business along to build software.”

These elements, McGlennon and Caldon say, created both the culture and circumstances where innovation can happen.

So in 2013, when the CTO and an human resources manager asked IT “to think about what we’d do to solve this problem, not in what is technically possible but what would be awesome, we had a blank canvas,” Caldon explains.

IT held ideation sessions with their business-side colleagues to learn what pain points they wanted solved. IT built prototypes and got feedback, aiming to roll out a minimally viable product that could be improved over time.

IT delivered a prototype of this digital assistant in late 2014, rolling out the product to all Liberty Mutual managers in early 2015 and then to all 50,000 employees in mid-2015. Even then, Caldon says, IT continued to seek feedback from employees and make improvement based on that information.

By 2017 Workgrid Software, LLC was created as a wholly owned subsidiary of Liberty Mutual Insurance; its Workgrid intelligent workplace platform hit the market in June 2018. Caldon is co-founder and CEO of Workgrid Software.

Springboard to a startup

CIOs are increasingly working with their business line counterparts on revenue-generating initiatives, Gartner’s Fenn says. In those cases, the CIOs tend to work on product development and they’re most often using data and analytics to create digitally-enabled products related to the company’s core business.

The Liberty Mutual case stands out, according to Fenn, in part because company executives recognized that IT developed a unique software product that could be useful to other organizations and were willing to pursue the opportunity.

This puts Liberty Mutual on the relatively small list of entrepreneurial companies that initially developed software for internal use and then saw the potential to make it a commercial product. One of the most notable examples comes from the airlines industry, where American Airlines developed in the mid-20th century a leading-edge automated booking system that eventually became the basis for an industry-wide ticketing system.

Fenn notes that many companies don’t typically have the same high-level commitment and market savvy to turn even an internal system into a software product available for sale on the market — no matter how innovative the product might be.

The potential, however, to follow in Liberty Mutual’s footsteps is increasing for many CIOs.

“There are opportunities with the insights each company has into what it needs and what it can do well that can lead to interesting internal solutions that go beyond what’s out there on the market,” Fenn says, adding that organizations that want to pursue such potentials need to adopt some of the same elements that Liberty Mutual did, such as agile principles, a willingness to experiment, and a fail-fast mentality. “Those do enable people to innovate more internally.”