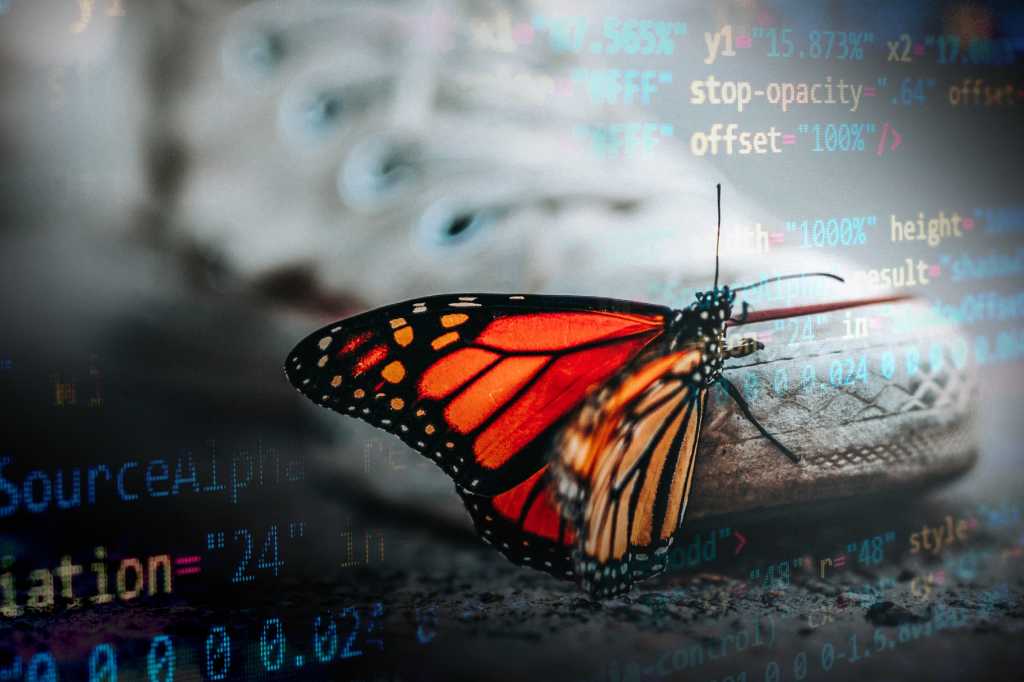 When the American Academy of Family Physicians (AAFP) hired Michael Smith as vice president and CIO in 2015, it did so with the aim of modernization. At the time, the organization, which counts nearly eight out of 10 family physicians in the U.S. as members, had not performed any technology upgrades or refreshes for more than a decade.

“I was pretty surprised how far behind the AAFP was on technology,” Smith says. “Their entire network environment was managed by Novell. Their email system was GroupWise. In 2015, they had just recently moved to Office 2003. All of the employees were still running either Windows 2000 or Windows XP. I didn’t know that coming into the organization.”

The trade association world tends to be insular — when an association seeks to fill a role like CIO, it tends to look for candidates with association experience. Smith, however, was an outsider, a divisional CIO and global IT director at Thermo Fisher Scientific, which had roughly 70,000 employees. The AAFP, on the other hand, has a staff of 415.

The AAFP is a source of information and policy guidance, both to government and to medical professionals. It publishes award-winning medical journals, provides continuing medical education, and sets standards for the education produced by other organizations. It also provides research on medical topics to organizations such as the National Institutes of Health, World Health Organization, and various pharmaceuticals and research laboratories.

But in 2015 the organization was falling behind and losing market share. Constituents were feeling disenfranchised and many were considering cancelling their annual membership. Smith was brought on to develop and execute a strategic plan that would help the association become relevant to its 130,000-plus members again. The undertaking, dubbed a “Journey of Innovation,” touched every aspect of the enterprise, earning AAFP a CIO 100 Award in IT Excellence.

“I had unadulterated access to the organization, where the CEO had given me the authority to be able to work with every single division and even evaluate and drive forward the way AAFP does business,” Smith says.

AAFP’s previous mode of member engagement consisted of a website with up-to-date content. AAFP now enables members to engage with the association via web applications, chat, social media, mobile apps, call center platforms, and live events, an effort that has eliminated calls into the call center by more than 30 percent and has increased website and social media channel hits by more than 1 million per month, Smith says.

AAFP’s Journey of Innovation also tapped Adobe Marketing Cloud to identify and deliver tailored content to its members based on their history, interests, member type, and preferences.

Internally, Smith has streamlined business operations by replacing manual, disjointed processes with automated processes across various enterprise applications. By improving the association’s communication and collaboration technology set, AAFP can now collaborate as a single organization, providing products and services that streamline operations while also focusing on what is most valuable to constituents. This has improved time-to-market for new products and services by more than 33 percent, Smith says.

The association now relies on Active Directory and a new association management system based on Salesforce.com, “which is not a product you would necessarily see inside of association spaces,” he says. A shift to Workday also helped AAFP replace 11 different HR and accounting systems. The association also taps Adobe Analytics and Salesforce Service Cloud to better understand members’ interactions with its website, social media presence and call center services.

Any such drastic overhaul is bound to meet with resistance. Smith knew AAFP’s digital transformation success would rest on selling his vision both to the association’s leadership and to members of his own team.

When it came to leadership, Smith made it clear that if AAFP didn’t revolutionize how it interacted with members by adopting a digital-first mentality, members would eventually go away — and that would prove to be a massive hit to revenue.

Getting buy-in from his team was just as important. Smith’s predecessor had filled the role for 37 years, so coming in as the new guy was a challenge. To win over staff, Smith focused on career growth and trust.

“If you don’t have the skills to work with the most relevant technologies and something were to happen to AAFP, you’re not marketable,” Smith says. “In the Kansas City market, maybe two or three companies still utilize Novell as their network authentication platform, and generally that’s going to be very small companies.”

“We accomplished an absolutely monumental amount of work in a three-year period,” Smith says. “I can guarantee you I will probably never be at another company the rest of my career doing what AAFP did across every aspect of the organization.”

Smith says other CIOs facing daunting digital transformation efforts must find the will to fight for change every day.

“I had to be this change agent on steroids because not only were we having to deal with the financial limitations of what the company could do in a specified time, not only did we have to make sure we were maniacal on how we implemented things in the order that we did it, but every day you’re fighting upstream,” Smith says. “You have this whole concept of the culture saying, ‘We want to change,’ but in reality, we don’t want to change, right? So, it was just this constant pushing, being able to say, ‘Look, I recognize you don’t agree with this. You don’t like this, but we still need to do it.'”

The most rewarding thing, Smith says, has been seeing individuals who resisted change the hardest evolve into the staunchest champions of AAFP’s new approach.

“It’s been a fun journey because you’ve literally seen firsthand this evolution of people’s attitudes to change and what they were terrified of to where they’ve embraced it and become proficient and are educating their colleagues and divisions of why we need to do this,” Smith says.