Stay Connected with Intelligence
Looking at the challenges and trends in connectivity and interconnections, this blog series introduces solutions powered by 5G and AI that bring benefits for enterprises along the digital transformation journey. 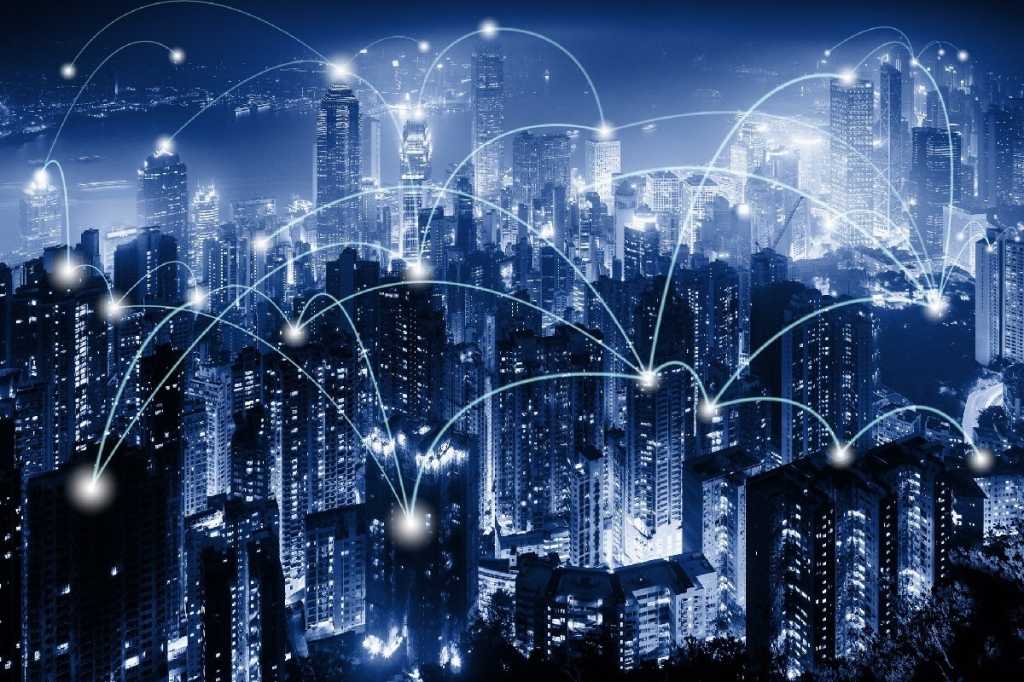 The combination of miniaturized electronics and wireless networks provides unprecedented opportunities to bring intelligence to devices. But as organisations connect more and more smart ‘things’ to their networks, many are realising that an effective Internet of Things (IoT) deployment requires significant forethought.

According to Huawei Datacom Product Line Campus Network’s President, Dr Li Xing, interest in IoT is not just restricted to technical teams. For example, for retailers the interest often comes from the retail operations team, and hence successful outcomes require a close partnership with the IT group, he says. Therefore, planning to meet everyone’s needs effectively is critical.

Modern IoT deployments can involve thousands of devices connected in relatively small areas, and the use cases across different industries can vary markedly.

For instance, a hospital may want to provide fixed coverage for medical devices that are streaming patient data, while also delivering high bandwidth to medical professionals as they move through the environment.

A warehouse operator, however, might be interested in location services to track the movement of goods, or low-latency and high-throughput networks for controlling autonomous guided vehicles.

Each use case has multiple variables in terms of device density, mobility, bandwidth, and latency tolerances, which creates headaches for network designers as they strive to eliminate network blind sports and interference.

The choices for network investment

One of the first questions to resolve is the scope of the network itself. For wide area coverage, cellular technologies such as 4G or 5G are likely to prove most appropriate. These technologies operate in licenced spectrum and are less prone to interference than public-spectrum alternatives, but for campus-scale implementations they may not prove economical.

The recently released Wi-Fi 6 standard introduces numerous new technologies that overcome traditional limitations of Wi-Fi networks, such as directional beamforming, which delivers a four-fold increase in throughput and user access while halving latency.

This technology is implemented in Huawei’s AirEngine Wi-Fi 6 access point technology, which delivers the power to transform how enterprises work by enabling new ways to communicate and collaborate, such as real-time mobile HD videos and wireless multi-screen interactions in meetings.

As a result, applications on wireless networks perform with the same stability as those on wired networks, with speeds that are comparable to optical fibre networks.

However, Huawei acknowledges that Wi-Fi alone may not be best suited to each possible use case, and hence it also offers connectivity options for multiple LoWPAN (Low Power Personal Area Network) technologies within its access points or module add-ons, including Bluetooth, RFID, and Zigbee, along with a sophisticated management system. This was recognised as a key benefit in Forrester’s New Wave™ Wireless Solutions report for the third quarter of 2019.

Huawei also brings a comprehensive network management capability to IoT implementations. According to Dr. Li, the need for multiple technologies and the rate at which IoT networks can grow often creates challenges for management.

“For a shop that has three levels, the total number of the IoT terminal may be 5,000 to 6,000,” Dr. Li says. “We’ve introduced AI maintenance functions for help IT engineers manage the IoT terminals in a more efficient way.”

Importantly, Huawei enables administrators to manage the whole system in one unified platform.

The complexity of IoT environments makes technology selection a crucial step. Huawei’s leadership in this sector has also been recognised by Forrester, which rated it as a strong performer with differentiation in terms of connectivity, hardware, configuration management, programmability, and solutions positioning.