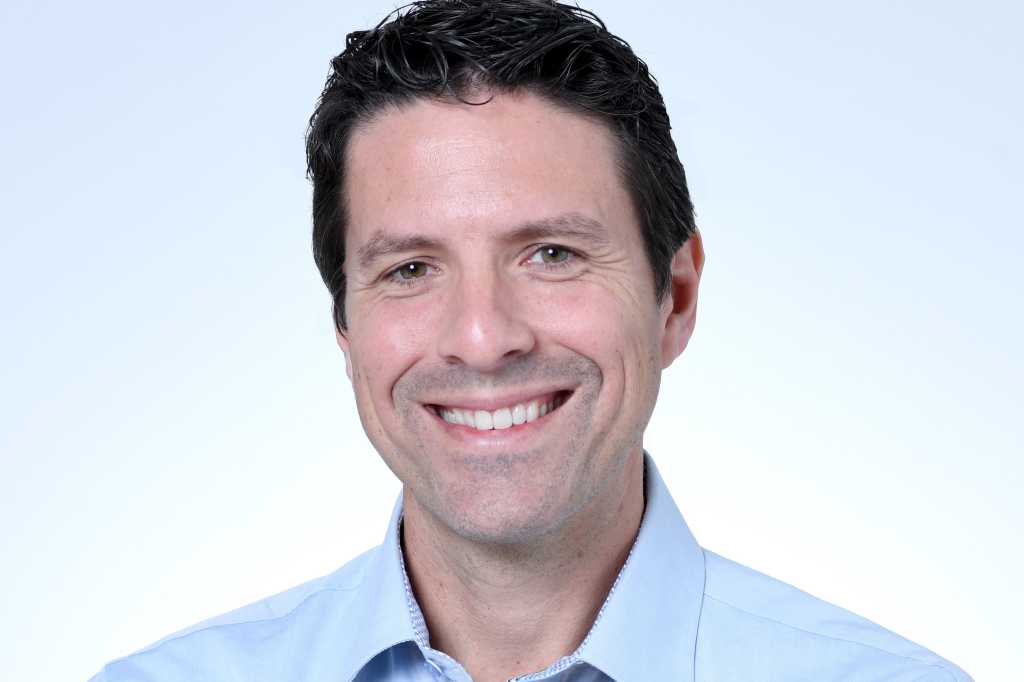 Jumping into a new sector is daunting for any IT leader, but most CIOs are naturals at applying their technology leadership chops to new challenges. Accordingly, joining $13.6 billion agricultural concern Syngenta as CIO and chief digital officer was a no-brainer for Greg Meyers, who spent the previous four years helping to transform Motorola Solutions into a provider of software and services.

“I’m attracted to hard problems,” says Meyers, who found the steep side of the learning curve when he joined the Swiss provider of crop protection pesticides and seeds in 2018. Meyers, who previously held IT leadership roles at Biogen, Novartis and Johnson & Johnson, was also committed to Syngenta CEO’s vision for becoming an agricultural technology powerhouse. Purpose, it turns out, matters every bit as much as fit.

Humans have been cultivating food for many millennia, but the proliferation of heavy industry, including tractors and other combustion engine machines, along with the creation of herbicides, pesticides and synthetic seeds, have facilitated major industrial leaps. For the past several years, Syngenta, as well as Bayer, Land O’Lakes and others in the sector, have been tapping into the emerging “precision agriculture” trend for using computer science, data science, drones and other tools to help farmers improve crop yields.

Tech boosts crops by the bushel

Precision agriculture focuses on boosting the bushel-per-acre yield, a major math problem incorporating soil and water chemistry, weather, seed quality and robustness and probably too many other variables to count. Competing in this emerging science requires agricultural firms to upgrade from legacy to modern tech stacks. This happens to be Meyers’ specialty. “I want to help the company navigate the change,” says Meyers, who was brought on board to transform the company and accelerate its “digital farming” business.

Most agriculture firms have mountains of technical debt accrued from years of mergers and acquisitions, and Syngenta is no different. “Over time Syngenta moved IT into shared services, which was optimized for cost efficiency,” Meyers says.

Years of outsourcing — Meyers estimates the figure was upwards of 90 percent of IT operations — left Syngenta’s IT department too barebones for Meyers’ taste. The model also had Syngenta pawning off risk to third parties managing in turnkey fashion, which means the financial incentives of the vendors were not aligned with Syngenta’s new strategic goals.

“The more that you give up control and decision-making, the less you need tech people and you won’t have interesting work,” says Meyers. Heavy reliance on outsourcing sucks out innovation, as IT is neither equipped nor incentivized to discover emerging tech by attending conferences or evaluating startups.

Through “selective insourcing,” Meyers estimates that he increased IT headcount by 30 percent, to the tune of 700 employees. He hired a head of infrastructure, head of networks and a new CISO, among several other tech leaders. With the termination and attrition of vendor contracts, and by moving to flexible cloud services, Meyers reduced the total cost of IT by 25 percent.

For example, the company is migrating from several versions of SAP ECC 6 running on-premises to SAP S/4 HANA hosted on Amazon Web Services, a move that allows for more agile compute functions, as well as in-memory analytics. The company also eliminated desk phones in favor of softphones provided by Dialpad, as well as Zoom for video conferencing and Office 365 for productivity and collaboration.

Such moves, increasingly table stakes for managing IT today, helped Meyers gain credibility with the business. “If you can’t keep the trains running on time, you’ll never get that seat at the table,” Meyers says.

The next green field: Digital farming

To that end, Meyers has been focusing more of his efforts on building software to help tens of thousands of corn and soy farmers, as well as growers who operate sugar cane mills, across 20 countries, including North America, Latin America, Europe and China, to divvy their land into subplots. Syngenta’s software analyzes the variability of fields based on soil type, climate, seed varieties, as well as what pesticides will protect crops, to recommend the best course of action for farmers.

Breeding genetics is a critical factor for growers. Syngenta’s Seed Selector software uses machine learning running Monte Carlo simulations to inform growers what variety of corn or soy they should plant in certain parts of their fields. For instance, seed varietals can yield varying degrees of stalk strength, which can prove fortuitous in fields buffeted by high winds, Meyers says. Soil chemistry, which ranges from clay-like and moist to sandy and dry, also informs the type of seed growers should plant for maximum yield. Some seeds are bred to tolerate extreme drought.

Syngenta isn’t doing everything on its own. Last year Meyers oversaw the acquisition of Cropio, a Ukrainian company that uses algorithms to analyze satellite imagery to determine what crops are growing on farmland — with 93 percent accuracy.

“It’s a team sport, but we advise farmers what, when and how to use our products based on our experience in R&D,” Meyers says. “Growers don’t want to buy the wrong thing.”

For CIOs looking to dive into a new sector, Meyers advises the following:

Embrace the ‘steep end of the curve.’ Being new to an industry can actually be your biggest strength, not a weakness, so treat it as such. As intimidating as agriculture is for Meyers, his freshness also made him appealing to CEO J. Erik Fyrwald, to whom he reports.

“I was a little bit wrapped up in my head worrying, how long is it going to take me to not embarrass myself,” Meyers says. “That naivete, probably my greatest weakness, was actually an asset because I had ability to see something with a fresh set of eyes.”

Get out of your own head, but stay humble. Self-doubt can cripple you, so don’t get stuck dwelling on what you don’t know. “Many people on the Syngenta leadership team will forget more agriculture than I’ll ever know,” Meyers says of being a noob. “My advice is be humble and listen well.”

Ask the dumb questions. Seemingly dumb questions can actually hold a room because executives are eager to share their knowledge. They will also appreciate the fact that you don’t come in with biases.