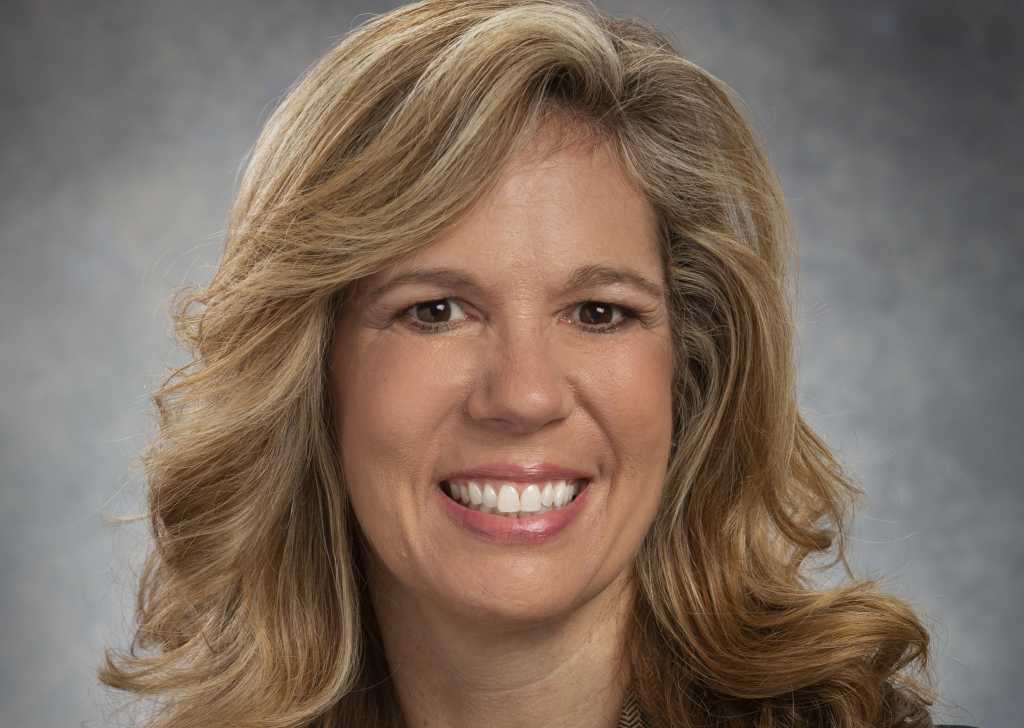 In early February, Deanna Wise, CIO of Banner Health, had just finished building her senior IT leadership team, when COVID-19 suddenly became a reality. “We were focused on normal things like replacing phone systems and data governance, when all of the sudden we needed to stand up an emergency command center,” says Wise, who became CIO of the 28-hospital healthcare system in January 2019. “If the pandemic had hit six months earlier, when I did not have my team in place, it would have been chaos for me personally.”

So, how does a team that has worked together for less than a month, quickly become a well-oiled machine? “For the first time in my career, my team and I could rally around one singular purpose,” says Wise. “Since I joined Banner Health, we were working on the patient experience and improving our EMR system, but those priorities were not as streamlined and urgent as managing through a crisis.”

Wise and her team knew that delivering data — from bed counts to personal protective equipment inventory to staffing models — was at the top of the list. The CDC needed information on infected patients. Senior medical leadership had questions about ventilator inventory. Do we have enough oxygen? Which ventilators are out of compliance, but still in our warehouse? Can we get new parts to refurbish them? Can we put two patients on one vent? How do you staff for that?

But answering those questions presented a real challenge to Wise and her team. “Data was a weakness for us,” says Wise. “We were able to look historically, but we were only beginning to work with predictive analytics, so we had to build that capability fast.”

Wise describes her team’s strategy for delivering what data they could as “all hands on deck.” One of her new leadership team hires had deep expertise in clinical data, and the company had a team of strong data scientists in place, “but we had not figured out how to leverage them effectively until the crisis,” she says. Plus, much of the ventilator information was stored in manual files, which “worked well enough for our needs in the past, but would not work for us now.”

The team is now automating and delivering much of the critical data, but Wise acknowledges some challenges, in both automation and adoption. “Not only do we need to automate the data, but we have to deliver it in the right manner,” she says. “You have to educate people about what they are seeing. It’s one thing to have the data, but it’s another to understand what it means.”

As they were digging through and automating volumes of data, Wise and her team were also shifting as much staff as possible to work from home. To aid in that effort, her newly formed team created videos to show people how to unplug and set up their equipment, which Wise also shared with her peer group of CIOs, and expanded the capacity of their virtual private network.

But they also had clinical staff who would remain in the hospital. Here, Banner’s IT team really thought out-of-the-box. They turned hospital TVs into video monitors with cameras to monitor who was coming into the rooms and began exploring the use of 3D printing for swabs and masks. They also implemented the vacuum hydrogen peroxide sterilization method for reprocessing masks, at six Banner facilities.

“With so many critical priorities, we communicated and delivered at a level none of us had experienced before in our lives,” says Wise. “It’s been really incredible.”

While Wise acknowledges that the crisis is far from over, she is already able to see some positive changes emerging from it.

Flattening the hierarchy: Before the crisis, IT had been implementing a new ambulatory and acute care telehealth tool, with the target of supporting 350 patients in the first year. The pandemic caused a spike in usage to more than 6,000 people in a three-week period, which created system performance issues. When Wise was on the phone with a vendor CEO, to talk through possible solutions, she dialed in engineers and technical experts who were many layers down in the organization, because they would provide the most relevant information. Together, they were able to solve the performance problem within 24 hours.

“In IT, we get used to saying that my director needs to talk to your director,” says Wise. But in a crisis, when you do not have the time to go through two or three organizational layers, you go right to the expert, regardless of level. You don’t need 20 people on a call. You just need to get something done.”

Wise is optimistic that her post-COVID organization will be less title-conscious. “We have all seen the huge value in flattening the hierarchy,” she says. “It allows us to solve problems faster and gives real leadership opportunities to people at all levels.”

Modeling multi-level leadership: Sometimes CIOs need to coach and direct, and sometimes they need to dive in with both hands. The ability to work at multiple levels is a skill that Wise has been able to demonstrate through the pandemic. Wise wrote the first scope document for Banner’s COVID-19 dashboard initiative herself, while at the same time stepping in to lead the chief medical officer’s organization when that executive was tasked to lead the executive committee meetings. “Leaders need to be a player and a coach, especially during these critical times,” says Wise.

“I am in way deeper than I have been since joining Banner just over a year ago,” says Wise. “My team is seeing me move from leading a crisis call, to writing scope documents, to working long hours right there with them. My team can see that leaders have been able to set vision, create plans, and dive in and execute. Leaders have to work at all levels. Knowing this, our team will be stronger coming out of the crisis.”

More agility: Wise and her team had begun to introduce agile development into the organization, but “we still spent way too much time collecting requirements,” she says. From the sudden need for better data, to scaling up telehealth in record time, to iterating on technology solutions for mask sterilization and 3D face shield printing, the team now understands that a solution does not have to be perfect before it is deployed. “We still have work to do before we are fully agile,” says Wise. “But we are miles ahead of where we were and IT has never been closer to the patient experience.”