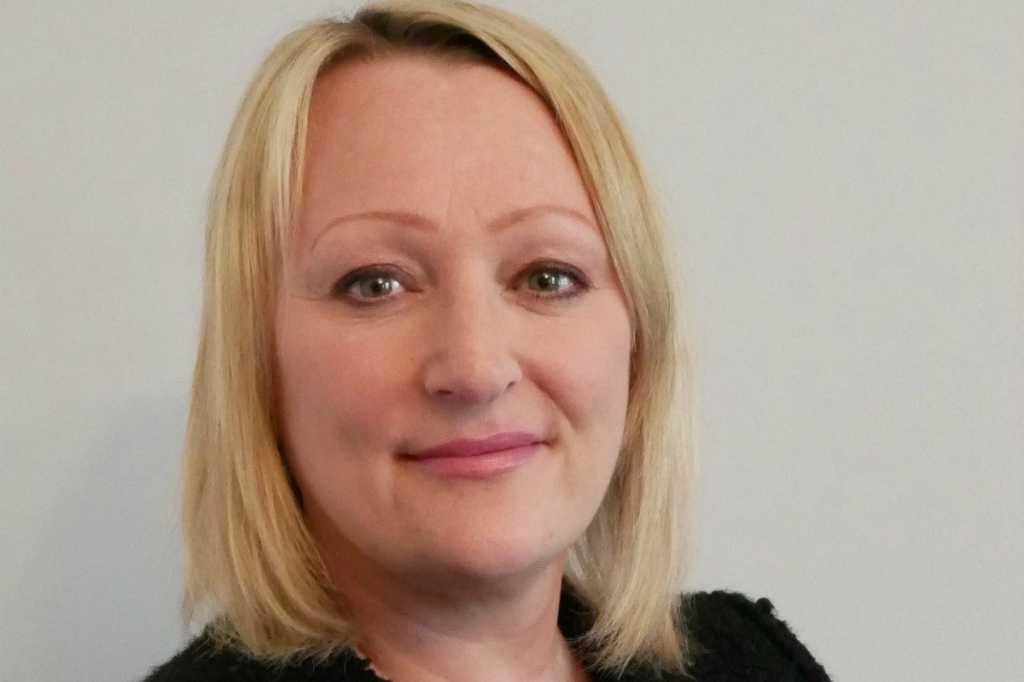 Before joining Highways England as CIO in September 2019, Victoria Higgin spent over 13 years at multinational electricity and gas utility company National Grid. There she held multiple roles, including CIO and VP of IT Transformation.

Today she is responsible for all of the business IT in the government company, which is charged with operating, maintaining and improving England’s motorways and major roads. At Highways England, Higgin also manages the roadside operational technology and the technology in its 365/24/7 controls rooms, which support the operation of the strategic road network (SRN),

During lockdown, Higgin had a virtual coffee chat with CIO UK from her home office in Warwick, where she spoke about the current projects she’s working on and what being a woman in tech means for her.

Below is a lightly edited transcript of that conversation, for clarity and brevity.

CIO UK: Before the world halted, did you work from Highways England’s offices?

Victoria Higgin (VH): My main base is in Birmingham, where Highways England headquarters are based, although I usually visit my teams in many of our other offices around the country. I rarely worked from home, just the odd day a week.

CIO UK: How are you getting used to it?

VH: Homeworking is a company-embedded policy in Highways England, so we are very relaxed about it and I’ve always had the option there. However, being placed at home all the time is quite difficult for me, personally.

CIO UK: What are the biggest challenges you are facing working from home every day?

VH: I think the fact that there’s no downtime. The commute used to allow me a little of downtime – whether to answer a few emails on the train or just have that gap between work and home. Now, that gap is no longer there.

The other difficulty of course is having my two daughters, aged nine and 13, at home. This means that it’s not just working from home but making sure that my children are being home schooled as well – something that I’m balancing with my husband.

CIO UK: You have a mixed career background of business administration and IT project management. Can you tell us about your professional path before landing on your current role as CIO of Highways England?

At National Grid I took several IT roles throughout my career, including IT project manager, BRM [business relationship manager], test manager and more recently CIO and VP of IT transformation. During this trajectory I could move to customer services, process excellence or network strategy roles. What was good about that is that it allowed me to understand the business areas that I was trying to support in IT.

Then I made the choice that I wanted to specialise in IT. National Grid was really supportive there and helped me in terms of development and encouraged me to take ITIL and PRINCE courses. I’m currently doing a master’s degree in IT. I’m on the last leg of the degree now, doing the dissertation.

CIO UK: You had a six-month secondment in 2014-2015 during your career at National Grid, when you became Programme Director at Engineering UK. Can you tell us more about that?

VH: While at National Grid I was asked if I would take a six months secondment in EngineeringUK – an organisation set up to try and get children interested in STEM [science, technology, engineering and maths] careers.

It was something that National Grid was supporting me to do at the time and they asked me to go in and help get the Tomorrow’s Engineers programme up and running. Engineering UK also runs The Big Bang every year as well. Trying to get young people into STEM subjects is something I’m passionate about and it was also a great opportunity to spend six months doing something that was worthwhile.

CIO UK: This passion for young people getting into STEM subjects – is that something you are seeing at home with your young daughters?

VH: Both of them enjoy STEM subjects and they also enjoy history, geography and art. On the IT side, I would say that technology and science are the two main things for these two.

CIO UK: ‘Women in Tech’ is still a trending topic. Are you comfortable describing yourself as a CIO who happens to be a woman, or do you make a strong statement about being a woman in a male-dominated industry?

VH: That’s a good question. I think over time my opinions have changed on that. Before I had children, I would have brushed off the fact that I was a woman in technology. However, since having my two daughters, I’m more conscious now that I should make the effort to try and encourage females into technology-related subjects. When I think about my two girls, I don’t want them ever to be discouraged or not included in those things just because they are female.

When it comes to women’s networks and things like that I never used to be too interested, I thought “that’s not for me”. And then I think you realise it’s not about you. After a period of time when you grow in seniority, or like I said before, you have children, you then realise it’s not about you. It’s about the people that you’re trying to encourage into those careers and ensuring there are no barriers.

CIO UK: Do you think the industry as a whole is doing enough to encourage diversity and inclusion? Not just gender inclusion but also ethnic, class, sexual orientation, etc.

CIO UK: Sometimes the problem is that we don’t reach out to the relevant communities. Diverse candidates are there but don’t hear from us, which highlights a deeper structural issue. What can people at executive level do about this?

VH: A good thing about Highways England is that there’s diversity at the executive level. Some of my peers, including the CFO and the HR Director, are female as well. The CEO is always striving to look for opportunities to grow the diversity in the team. Personally, I do feel very included and I think we are doing our best to have a diverse organisation that reflects the customers and communities we serve.

CIO UK: Can you tell us which projects you are working on at the moment?

VH: We are currently working on a transformation of the IT organisation, as we are just entering a new regulatory period where a lot of what we will be doing in the next five years is underpinned by technology. That includes the modernisation of our core IT systems, roadside technologies, control room systems and supporting the digital roads strategy.

As an IT organisation, we need to be ready to support the business and so we are working on building new capabilities, implementing new commercial frameworks to encourage innovation and aligning our IT service model to the business needs continuing the good work we have already done on data and creating a digital lab.

CIO UK: What do you mean by ‘digital roads’?

VH: The purpose of Highways England is connecting the country, this is true both physically and digitally. The Digital Roads vision for Highways England is focused around using digital connectivity, data and technology to improve the way the network is designed, built, operated and used. All this by creating more informed customers, increased capacity, innovative construction and improved value for the tax payer.

The digital technology that underpins the Digital Roads vision is automation and repeatable digital techniques for design and construction, use of artificial intelligence to run a network of connected, fully autonomous vehicles, digital communications channels and reliable data for customers, optimised road usage and making the network more connected, intelligent and data driven to enable automated decision making to manage traffic flows. It’s a good time to be at Highways England and to be involved in this.

CIO UK: Has COVID-19 disrupted any of these projects?

VH: We have done quite well – touch wood! But this is only due to the team’s preparatory work leading up to lockdown and the supporting network and systems we already had in place. Our business continuity plan, which, as an example, swiftly paved the way to remote working for office-based staff and enabling our 24/7 365 days a year on-site call centre to work from home using phones and laptops provided by us. We made sure that our 6,000-strong workforce (4,000 working from home now, the rest being operational workers such as traffic officers) had the proper equipment to work remotely.