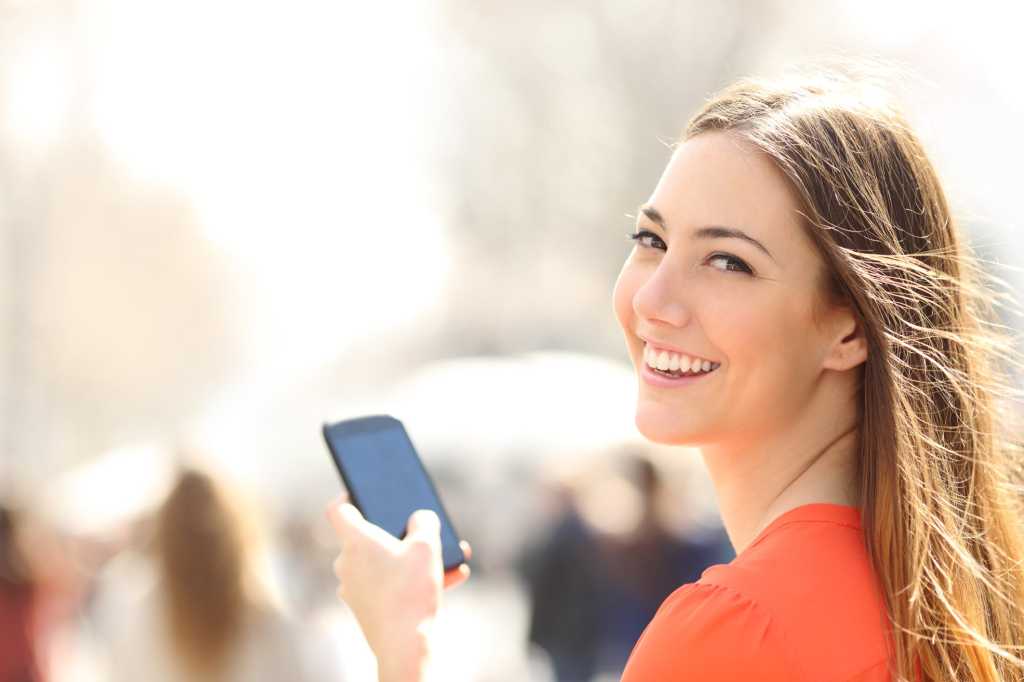 The mobile computing trend requires enterprises to meet consumers’ expectations for accessing information and completing tasks from a smartphone. But there’s a converse to that arrangement: Mobile has also become the go-to digital platform companies use to market their goods and services.

Align Technology, which offers the Invisalign orthodontic device to straighten teeth, is embracing the trend with a mobile platform that both helps patients coordinate care with their doctors and entices new customers. The My Invisalign app includes detailed content on how the Invisalign system works, as well as machine learning (ML) technology to simulate what wearers’ smiles will look like after using the medical device.

“It’s a natural extension to help doctors and patients stay in touch,” says Align Technology Chief Digital Officer Sreelakshmi Kolli, who joined the company as a software engineer in 2003 and has spent the past few years digitizing the customer experience and business operations. The development of My Invisalign also served as a pivot point for Kolli to migrate the company to agile and DevSecOps practices.

The pitch for a perfect smile

My Invisalign is a digital on-ramp for a company that has relied on pitches from enthusiastic dentists and pleased patients to help Invisalign find a home in the mouths of more than 8 million customers. An alternative to clunky metal braces, Invisalign comprises sheer plastic aligners that straighten patients’ teeth gradually over several months. Invisalign patients swear by the device, but many consumers remain on the fence about a device with a $3,000 to $5,000 price range that is rarely covered completely by insurance.

To wit, marketing is a critical function for My Invisalign. In 2018, Kolli assembled a cross-functional team comprising IT, sales, marketing, commercial and other business lines. Working with an agile methodology, the team rolled out early features to a small host of patients, using DevSecOps for continuous real-time feedback and releases.

The app encourages patients’ compliance with their treatment via a calendar feature that enables patients to create a change aligner schedule (weekly or biweekly) and reminds them during the scheduled intervals. The MyCare feature allows patients to share treatment progress with their doctors through photos, video and other virtual collaboration features that allow them to skip office visits.

Early challenges required course correction. For example, some users, frustrated by registration errors during the onboarding process, abandoned the app. Kolli’s team simplified the registration process with one-click onboarding, enabled by image text recognition of a QR code that was added to the aligner bag and ML algorithms. After these modifications, My Invisalign adoption soared from 200 downloads to 800 downloads per week.

Emboldened by the growth, the team upgraded the app last fall with features targeting prospective patients, including educational content and other features to facilitate Invisalign adoption. For instance, Find a Doctor helps people find and schedule consultations with a local doctor. The company’s My Invisalign efforts have earned Align Technology an IDG 2020 CIO 100 award for technology innovation.

The real sledgehammer for new patient conversions has been SmileView, which blends virtual reality (VR), facial recognition, smile detection and other patterns to display side-by-side simulations of wearers’ before and after smiles once they upload a selfie photo. Run through ML algorithms, these images helped generate a visualization of wearers’ potential smiles, based on information collected from 7.5 million successful Invisalign installations.

“It visually tells you what is possible, which is better than doctor trying to convince you,” Kolli says of the proprietary feature, which runs its algorithms through Amazon Web Services. “It took a lot of engineering know-how.”

Thanks in large part to SmileView, as well as a healthy dose of promotion via Instagram, Twitter and other social media outlets, thousands of patients are now using My Invisalign during their aligner treatment. The app, which boasts a 4.7 user rating in Apple’s App Store, has been downloaded more than 200,000 times, a number that is increasing 20 percent to 25 percent month over month.

Kolli credits the agile and DevSecOps operating model, including daily stand-up meetings, for procuring customer feedback, enabling Align to quickly craft new story points for myInvisalign. APIs and microservices, supported in a platform-as-a-service architecture platform, enable Align developers located all over the world to quickly create new features and touchpoints for consumers — including availability in more than 15 languages across Asia, Latin America and Europe.

“A good platform comes from having a good API and microservices,” Kolli says. “The good thing about having a scalable tech architecture is that features are built easily — and you can take them down easily.”