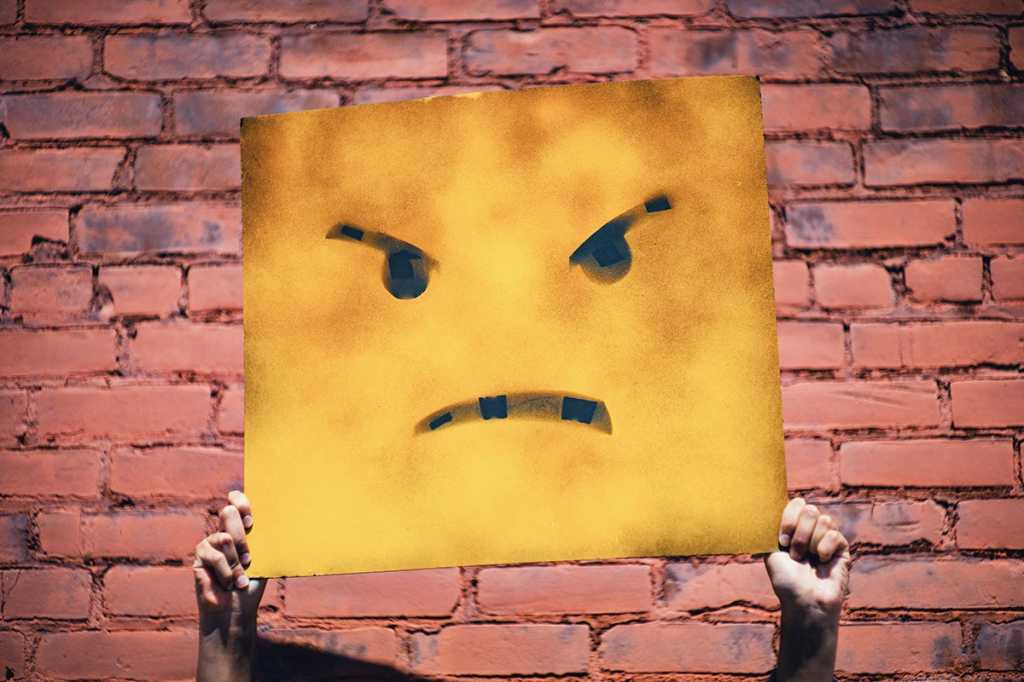 The event took place in late 2017. Both the rollout and the event had been in the works for a long time, explains CIO Craig Williams. “We’ve been on this digital transformation journey for about three years,” he says. “What if you reimagined IT and the company did it all over? You wouldn’t build data centers. You’d probably come out with a video-first strategy. You’d invest in collaboration tools and you’d support any mobile device anywhere in the world.”

At the same time as his team was introducing Ciena’s users to its new mobile-friendly collaboration tools, Williams also wanted to give them an inside view of IT’s somewhat offbeat personality. “We had a talent show,” he says. “We had break dancing and people who could fix their hair in 10 seconds.” One executive gave a presentation in which she’d been asked to include a variety of unrelated words, things like “bowling ball” and “jungle gym,” and the audience used chat to try and guess what they were. Another read a poem she’d composed for the occasion which mocked Williams, her boss.

It was all part of Williams’ carefully planned strategy to project an image of IT that is different from how it’s traditionally been viewed. “IT has been in the business of fixing problems, and when you’re only in the problem-solving business you can easily get a bad rap,” he says. “But there’s an opportunity to have a different culture. At Ciena, IT positions itself as being a competitive advantage to the company. It’s what we try to be, and what I hope and believe we are.”

And so, he says, “We wanted to make a statement about IT. We’re quirky, we’re transparent, we share stuff, and we ask some tough questions. And in parallel we’re testing our collaboration tools.”

Learning to love IT

Attitudes about IT departments are evolving in the right direction, but they still have a long way to go, IT experts say. “There’s the historical aspect that IT systems used to take a long time to deliver when we worked in a waterfall approach,” says Merim Becirovic, managing director and global CTO for Accenture’s IT organization. “Some of that image still resonates. Everyone hasn’t forgotten that IT used to take on projects and it would be years before the business saw any value.”

As businesses have grown more digital, they’ve started realizing, “Oh, what IT is doing is good and we need them,” says Suzanne Adnams, vice president and analyst at Gartner. On the other hand, when business leaders want to try new technologies, some assume IT can’t provide what they need, she adds, so they work with vendors or outside talent, often without informing IT. That approach leads to trouble once those business leaders have acquired that new technology and now throw these tools “over the wall” for IT to manage. IT personnel may push back, saying that they knew nothing about this deployment and aren’t familiar with the technology or coding language in question. Thus, “IT can’t help us” becomes a self-fulfilling prophecy.

It doesn’t have to be this way. There’s a lot that IT leaders can do to improve IT’s image and build better relationships with both top management and the organization as a whole. Here’s how:

1. Think of users as colleagues, not ‘customers’

“For a long time, we were trying to get IT to run a service organization and we told them they had to think of the rest of the organization as their clients or customers,” Adnams says. But if IT is simply providing a service to customers, there’s no reason why LOB executives shouldn’t obtain that same service from a different vendor.

“Now we talk about IT organizations and CIOs needing to demonstrate the value they deliver, rather than the service they offer, and that’s a big difference,” Adnams says.

When that holistic view is lacking, it can lead to trouble. “I was talking to an infrastructure guy who managed the products we sold his company, and I said, ‘There might be some interesting partnership possibilities between our company and yours,’” recalls Andrew Wertkin, chief strategy officer at BlueCat Networks. “He answered, ‘Our networks are really complex and I understand them very well but I don’t really know what we do.’”

2. Go all out to build up trust

Before you can upgrade IT’s image with users and executives, you have to establish a solid foundation of trust, Adnams says.

“If you want to transform the IT organization and the way it’s behaving and expressing itself, you have to actively build trust between IT leaders and their peers,” she says. “There has to be trust from the executive suite. They have to be able to trust the CIO to tell them what they need to hear and give them real information. No matter how you look at it, you can’t rebrand IT’s image without that trust.”

Building trust takes lots of time. It takes curiosity about the business and the problems your business colleagues face. And it takes a willingness to listen.

“Develop relationships where, on an ongoing basis, your only agenda is for your business colleagues to share their concerns and challenges,” Adnams says. “IT leaders can take that information back with them and start identifying areas where they can provide some relief for a given pain point.” That’s different from IT’s usual stance of constantly trying to solve problems and tell the business what it can and can’t do.

Don’t make the mistake of believing you can dictate what others think of IT or force them to recognize its importance, she says. And, Wertkin adds, don’t assume you’re dealing with people who know less about technology than you do.

“There can be an attitude of, ‘We’re not equals because you don’t understand what we do,’” he says. But that may be completely untrue, because many companies these days have very sophisticated technology experts working outside of IT. “You could be talking to someone who’s written hundreds of thousands of lines of code.”

3. Look beyond the executive suite

CIOs and other tech leaders routinely focus relationship-building efforts on the C-suite and on LOB leadership. That’s not enough.

“The question is how does a CIO build trust and partnership with every single user in the business?” says Jamshid Rezaei, CIO at telecommunications company Mitel. “When employees come to work, they want to make sure they have the tools, information and processes in place to do their jobs. It’s just as important as building a relationship with the executive team to build a relationship with the entire organization.”

How do you build that relationship with end users? The first step is to understand their needs and desires, and you won’t learn that from help desk tickets alone, says Tim Flower, global director of business transformation at digital employee experience company Nexthink. Before joining Nexthink, Flower spent 20 years working in IT at The Hartford. “There was a famous internal meeting with our CEO who asked us why we weren’t fixing problems for our users in California and our response was that we didn’t know they had problems,” he says.

For most IT leaders, one of the biggest opportunities to build — or destroy — trust with end users is when rolling out new technology. A recent survey commissioned by Nexthink suggests that IT organizations overall aren’t doing as good a job of this as they should be. For example, 64 percent of responding IT executives thought innovation activities at their company had been “mostly” or “totally” successful, while only 41 percent of employees agreed.

The survey also found that on average, IT only has 56 percent visibility into the success or failure of new technology deployments and only 58 percent visibility into user adoption levels. “You’ll think your new environment is running fine,” Flower says. “Eventually, you’ll shut off the old technology — and then you’ll find out there’s a problem.”

4. Do as many types of outreach as you can

What’s the best way to overcome this disconnect with end users? Fun live events like Ciena’s virtual all-hands meeting? Pre-recorded webinars? “Lunch and learn” events? Internal trade shows? Company-wide social networks? The best answer is all of the above, and anything else you can think of.

“Flex all those muscles. See what works,” Accenture’s Becirovic says. “There are many ways for users to consume the data differently.” For example, Accenture IT sometimes does brown-bag lunch events to teach users about a new technology, but with employees in 130 countries there’s no one time of day that works for everyone. “Some people are willing to stay up and listen live,” he says. “Others want to listen to it recorded, and that’s all OK.”

Accenture recently rolled out a video chat and collaboration solution to the whole company. This was a deployment that had long been in the works, and Becirovic says the company was fully set up to work virtually even before that became a requirement under social distancing orders. When it came to teaching users about the new collaboration tool, he says, “We used multiple channels to get the word out, whether through an email campaign, internal social platform campaigns, video, broadcast campaigns, or train-the-trainer type events.”

Pretty soon, he says, “Word of mouth was another component. Employees were getting pings from other employees. We were seeing the adoption happen. Before you know it, you’ve got a machine moving forward.”

BlueCat’s Wertkin adds, “There are a variety of ways to communicate.” Although things like brown-bag lunch events and internal trade shows can be very useful, he says, “The important thing is finding ways to interact and communicate that aren’t project-based and that get people from different parts of the organization together and speaking. I don’t have a formal way to do it because I think the key isn’t formality, it’s informality.”

Informally or not, he says, there are many conversations that IT and business users should have in this time of rapid technological development and rapidly changing needs. “From waterfall to agile — bring that mentality to everything,” he advises. “It’s how you plan and think about requirements, how you prioritize work. If you’re not trying to change the conversation, then there are tons of missed opportunities.”