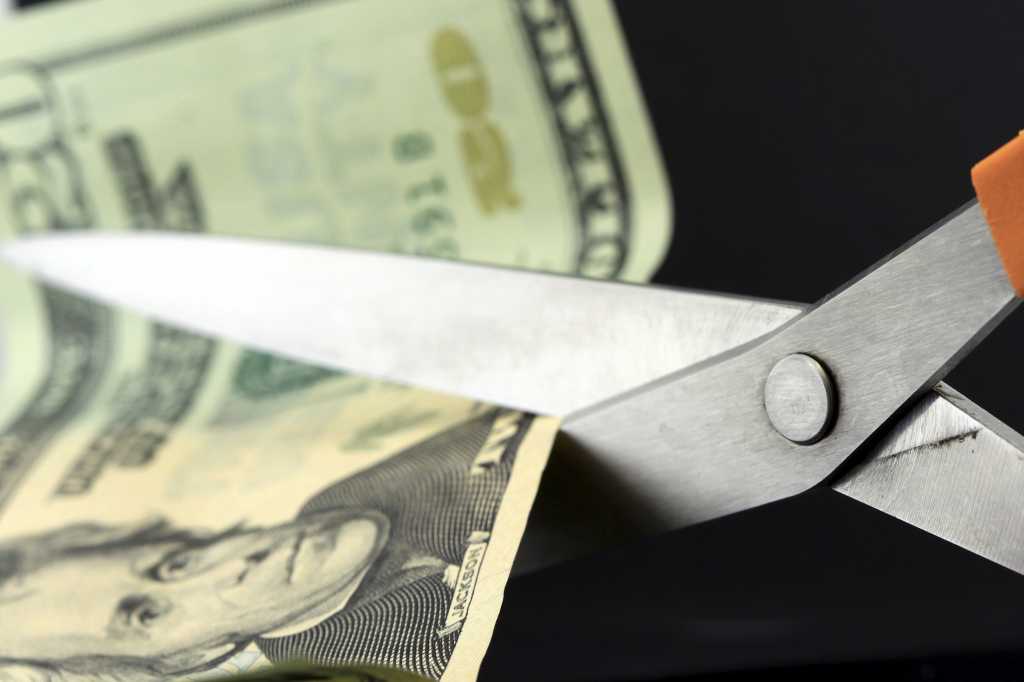 PCs, smartphones and cloud apps are that much more vital for collaboration thanks to workplace lockdowns across the globe, but the economic fallout of the COVID-19 pandemic will see IT spending less on these technologies this year.

Gartner and IDC have revised their forecasts for 2020 in the wake of the pandemic, and the outlook is grim.

[
Discover the secrets of employee retention, why good employees leave (and how to prevent it), and the best diversity and inclusion practices for changing your culture.
]
[ Check out our “CIO’s coronavirus playbook: 7 tips for surviving the crisis” and find out how the coronavirus crisis is impacting digital transformation strategies and putting business continuity plans to the test. | Follow our latest coverage on coping with COVID-19 here. | Get the latest on IT leadership by signing up for our CIO Leader newsletters. ]

Worldwide enterprise IT spending, including telecommunications and business services, rose 5.0 percent year on year in 2019, according to IDC, which pegged a similar 5.1 percent rise for 2020 back in January. Four months later, IDC now expects overall 2020 IT spending to drop by 5.1 percent.

Gartner is even more pessimistic, expecting worldwide IT spending to fall by 8 percent this year, compared with a rise of 1 percent it calculated for 2019.

Spending on devices such as phones and PCs will see one of the biggest swings, with IDC expecting a 12.4 percent drop in spending for 2020 compared to a rise of 0.9 percent last year. Gartner expects an even bigger fall, down by 15.5 percent, although by its figures, 2019 device spending of $698 billion was already down 2.2 percent versus the previous year.

Enterprise software vendors — which saw 10 percent growth in 2019, according to IDC, and 8.8 percent, according to Gartner — face a grim 2020, with IDC expecting sales to decline 1.9 percent this year and Gartner forecasting a 6.9 percent drop.

Telecommunications will be the least affected, both analyst firms agree, as increased demand for services such as home broadband is offset by the smaller numbers at work. IDC sees telecom spending dipping from 0.5 percent growth last year to a 0.8 percent decline this year. By Gartner’s numbers, communications services spending slipped 1.6 percent last year, and will drop a further 4.5 percent this year.

Brighter outlook for the cloud

The prospects for infrastructure sales, however, are less clear. IDC sees this category as the lone bright spot, forecasting 3.8 percent growth in 2020, down from 8.8 percent last year. Gartner, however, sees spending on data center systems plunging 9.7 percent this year, after a near-flat 0.7 percent growth in 2019. The difference may be partly a question of definition: IDC’s infrastructure category includes servers, storage and networking hardware, as well as infrastructure as a service. Gartner spreads sales of public cloud services, which it expects to grow 19 percent this year, across several categories.

Both firms see growth for the cloud, with businesses expected to further adopt cloud services to offset reduced capital spending. IDC sees follow-on growth for infrastructure hardware as well, as it expects service providers to up their own spending to build out physical infrastructure to meet demand.

Cloud-based telephony and messaging and cloud-based conferencing in particular will see big gains in 2020, with Gartner projecting 8.9 percent and 24.3 percent boosts in sales, respectively.

For IT organizations facing budget cuts, Gartner advises minimizing investments and prioritizing on operations that keep businesses running, at least through the rest of this year. While some longer-term cloud-based business transformation projects may be put on hold, Gartner sees businesses heading for the cloud in a big way over the next two years, with 2022 cloud spending reaching levels analysts hadn’t previously expected would be attained until 2023 or 2024.

Businesses won’t be able to just “bounce back,” especially not in heavy industry, air transport or entertainment. Recovery will require a new mindset in the IT department, and spending in those sectors could take three years to return to 2019 levels, Gartner says.

IDC expects enterprises to continue spending on existing cloud deployments, and sees speeding up cloud projects as a way to control other costs. Delaying other big projects, though, will allow for savings on external service providers and consultants and on deferred licensing and infrastructure costs.

Forrester analysts also recommend moving to the cloud, or to subscription-based services in general, to make it easier to match spending to revenue, and to cut spending on PC replacements, save for upgrades from Windows 7 to Windows 10, and machines needed for new employees or employees newly working from home.