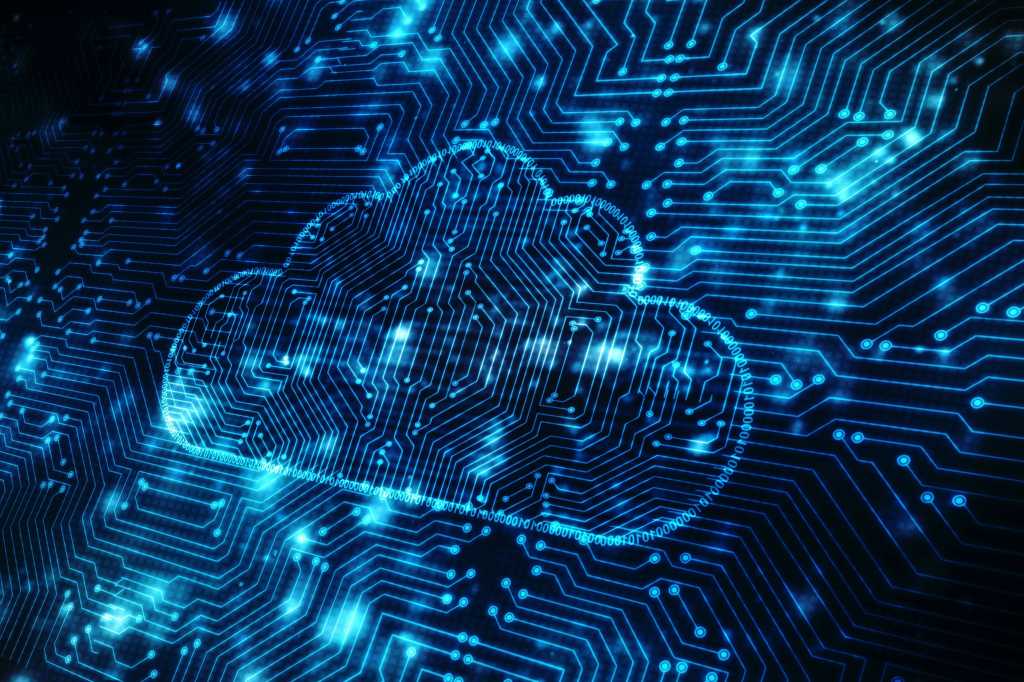 In the UAE, interest in a variety of cloud solutions, including hybrid, has grown as options have widened. Enterprises, though, face some challenges in order to reap the benefits of hybrid-cloud implementations.

Contrary to most Western countries, the UAE’s government sector is often on par with the private sector when it comes to investing in IT projects. On many occasions it actually leads the way as early adaptor and incubator of emerging technologies.

The fact that there are a considerable number of government-related entities in the UAE adds further critical mass to these new initiatives. Yet there are restrictions, as organisations linked to the government must ensure that the technologies they use meet specific in-country data residency, privacy and security standards.

And to an extent, all enterprises in the UAE are under similar restrictions, including those organisations offering goods and services in the European Union, which must comply with the EU’s General Data Protection Regulation (GDPR).

This can affect how a technology, especially cloud computing, is used.

“When the market was in the early stages of maturity, for many organisations the options were on-premise private cloud or third-party hosted virtual cloud services,” said Wilson Xavier, research director, telecom and IT services (META region) at IDC. “[This was because] none of the hyperscalers had in-country data centres that would to meet the data residency, privacy and latency requirements.”

Xavier notes that the UAE has been at the forefront of change in this area. Its status as a regional hub for trade in goods and services, advanced telecom infrastructure, interconnectivity, digital and smart city transformation initiatives has led to several hyperscalers introducing in-country cloud computing availability zones. This includes Microsoft, Oracle and SAP.

“All this happened in a short span of two years or so, giving you a sense of the momentum growing around cloud computing,” Xavier said.

What is hybrid cloud?

This has opened up possibilities for the use of hybrid cloud, a term that generally connotes deployment of compute power, data and storage on-premises and in a cloud environment. Increasingly, the term “multicloud” is being used as organisations adopt more expansive and complex implementations — the simultaneous use of multiple cloud environments potentially including not only hyperscale public clouds but private cloud implementations as well. The terms are sometimes used interchangeably.

Private cloud infrastructure is provisioned for exclusive use by a single organisation; it may be managed by the organisation itself or a third party, and exist on- or off-premises.

“Once you have public cloud hyperscale players in-country, compliance and data residency needs can be met and more organisations can move some of their infrastructure workloads onto the public cloud while keeping the rest on-premise or with a third-party private cloud provider,” Xavier said.

Cloud usage in the UAE, though, is not the same as in the Western world, noted Maroun Mourani, CEO of Dubai-based consultancy MIC International. “Smaller companies are now using AWS and Microsoft Azure for their services, but they are currently few and far between,” Mourani said. “Most of the cloud business here is based on virtual machines and basic management of private clouds. The other part of the business is outsourcing from [telecommunications companies] Etisalat and du for the government and implementing solutions in-house.”

In many cases the COVID-19 pandemic has accelerated digital transformation across the region as enterprises look to optimise costs. Data centre provider Equinix has seen organisations reassess their cloud adoption strategies and readiness. According to a recent report by the company, 76 percent of Emirates IT leaders said they plan to move more of their key IT functions to the cloud, such as productivity tools, legacy applications and databases. (The trend is also occurring elsewhere in the Middle East, including Saudi Arabia.)

But what type of cloud solution will they use?

The latest Enterprise Cloud Index by cloud vendor Nutanix noted that 97 percent of UAE IT professionals questioned believe that hybrid cloud represents the ideal IT operating model, even though the country currently has one of lowest usages of hybrid cloud in the world.

But the report forecasts change. UAE survey results highlighted plans to catch up with the rest of the world on hybrid cloud within three to five years, with a projected penetration of 51 percent. Santhosh Rao, senior director analyst at Gartner, agrees with this prediction.

“Naturally enterprises will take some time to understand which applications can benefit from the hybrid cloud model and begin the cloud migration journey. Three to five years is a reasonable time for the region to catch up,” Rao said.

“Many are now taking a much more application-centric approach to IT. As such, they’re choosing the best home for each app they deploy – be that a public or private cloud – rather than standardising on just one and making their apps fit,” Pereira said. “Many companies would also like to be able to move workloads between clouds for both technical and financial reasons.”

Mohamed Roshdy, a tech leader in the UAE’s real estate sector, is one of many IT professionals that believes hybrid cloud has an important role to play.

“‘One solution fits all’ is not a good strategy for any company. Using only private or public cloud is not the right approach for the majority of organisations; hybrid cloud plays an important role,” Roshdy said. “Of course, it depends on each business case. You need to look at the level of security required and what data elements would reside in the cloud. Hybrid cloud may not suit highly regulated sectors such as finance, where data is very sensitive. Many factors dictate what approach a company should go for, but most companies will suit a hybrid approach.”

Not everyone agrees that hybrid cloud uptake will be as fast as Nutanix predicts. MIC’s Mourani believes adoption will come, but will be much slower, noting that there are several challenges to overcome.

“IT skills need to be upgraded, there are insufficient resources for proper infrastructure as a service (IaaS) implementations, and local system integrators are still learning how to implement the government strategy and charging a high price that CIOs can’t justify,” Mourani noted.

He advises that CIOs focus on properly training IT staff or replacing them with more skilled personnel with IaaS experience, implementing migration strategies and segregating services between what will stay on private cloud and what can go on the public cloud.

Xavier agrees that many enterprises still have a way to go in modernising applications and architecture in order to really take advantage of hybrid cloud. But he believes that the introduction of hyperscalers into the region is helping.

“There’s a lot of investment and training to support customers and increase the cloud migration momentum,” he notes.

Experts may disagree on the speed of growth that hybrid cloud is likely to take in the UAE, but all agree that it is here to stay in some form or other. Many factors will play a role in uptake, including the speed in which the government develops blockchain solutions to share data securely.

Now’s the time for forward-thinking CIOs to prepare. By ensuring they have the skills, technologies and strategies needed, they’re setting themselves up to make the most of what hybrid cloud has to offer.