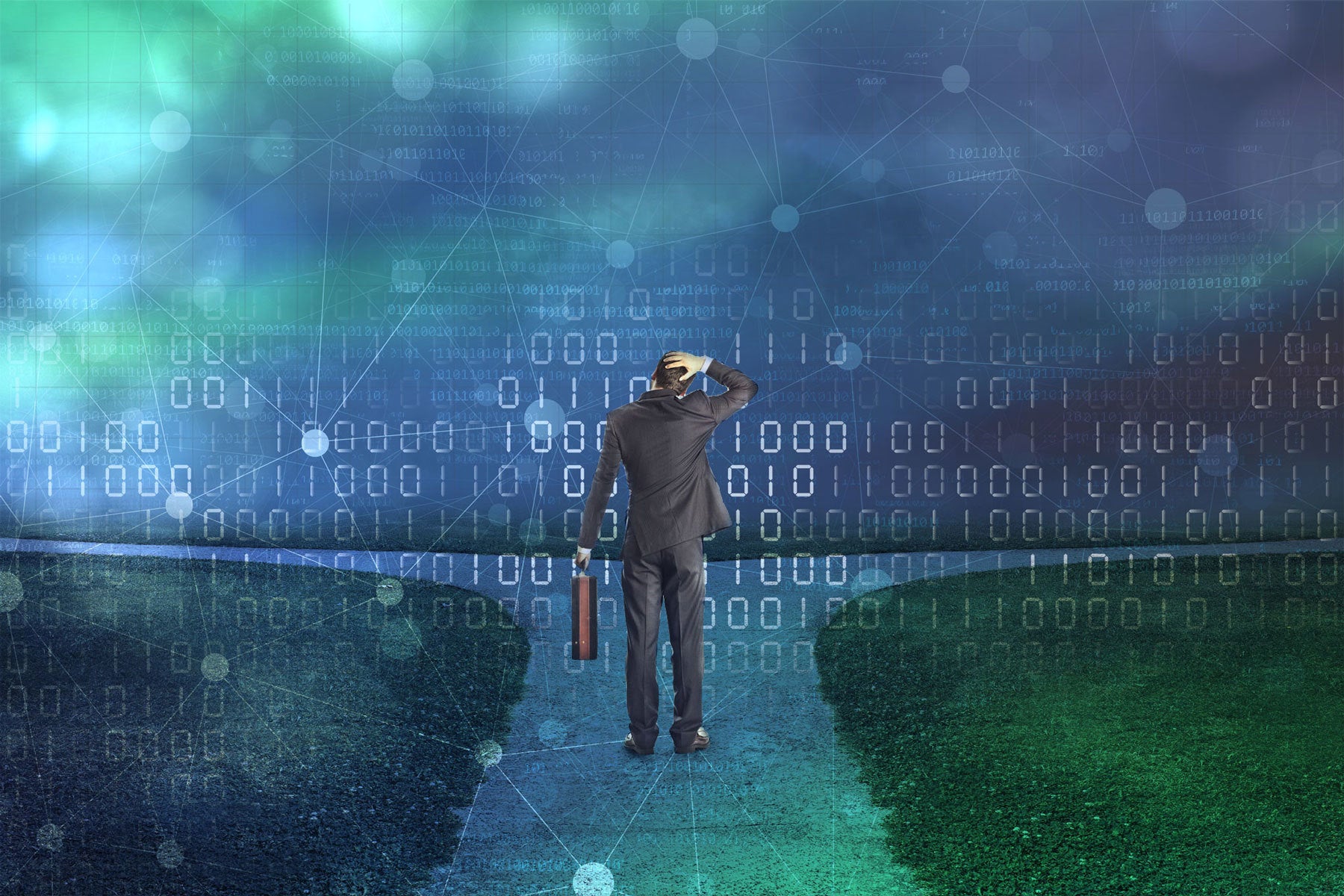 A decision support system (DSS) is an interactive information system that analyzes large volumes of data for informing business decisions. A DSS supports the management, operations, and planning levels of an organization in making better decisions by assessing the significance of uncertainties and the tradeoffs involved in making one decision over another.

Decision support systems are used in a broad array of industries. Example uses include:

Whereas BI is a broad category of applications, services, and technologies for gathering, storing, analyzing, and accessing data for decision-making, DSS applications tend to be more purpose-built for supporting specific decisions. For example, a business DSS might help a company project its revenue over a set period by analyzing past product sales data and current variables. Healthcare providers use clinical decision support systems to make the clinical workflow more efficient: computerized alerts and reminders to care providers, clinical guidelines, condition-specific order sets, and so on.

In the book Decision Support Systems: Concepts and Resources for Managers, Daniel J. Power, professor of management information systems at the University of Northern Iowa, breaks down decision support systems into five categories based on their primary sources of information.

Model-driven DSS. These DSS include systems that use accounting and financial models, representational models, and optimization models. They emphasize access to and manipulation of a model. They generally leverage simple statistical and analytical tools, but Power notes that some OLAP systems that allow complex analysis of data may be classified as hybrid DSS systems. Model-driven DSS use data and parameters provided by decision-makers, but Power notes they are usually not data-intensive.

Knowledge-driven DSS. These systems suggest or recommend actions to managers. Sometimes called advisory systems, consultation systems, or suggestion systems, they provide specialized problem-solving expertise based on a particular domain. They are typically used for tasks including classification, configuration, diagnosis, interpretation, planning, and prediction that would otherwise depend on a human expert. These systems are often paired with data mining to sift through databases to produce data content relationships.

Document-driven DSS. These systems integrate storage and processing technologies for document retrieval and analysis. A search engine is an example.

Components of a decision support system

According to Capterra, the popular decision support system software includes: