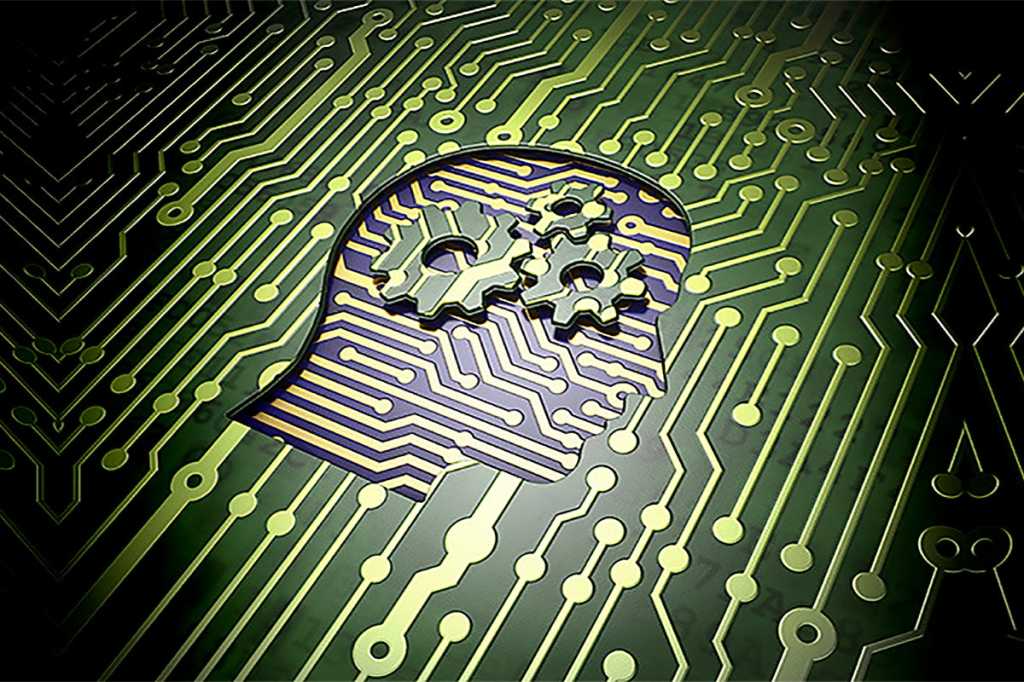 When the coronavirus wave began to wash across the global economy, Israeli startups initially braced for the fallout with a round of cost cutting and hiring freezes. However, the country’s tech innovation industry has proven surprisingly resilient, and some even predict a record year in venture capital investment.

Regardless of the year-end expectations, Israeli artificial intelligence ventures —  considered one of the main areas of the country’s tech expertise—  continue to attract robust investment. In the first half of the 2020, AI ventures attracted US$1.4 billion in venture investment, little changed from $1.5 billion in the same period the previous year, according to the IVC-ZAG Israeli High-Tech Report.

The local ecosystem is considered one of world’s leaders, second only to China and the U.S. The AI knowhow is driving some 400 startups making applications ranging from cybersecurity to medical diagnostics and enterprise business intelligence software.

That reputation has prompted some multibillion dollar acquisitions of Israeli companies, such as Intel’s purchase of three-year old Habana Networks for $2 billion in late 2019. According to a report by the IVC Research center, Israeli artificial intelligence startups raised $3.7 billion in 2019, more than double the figure for 2017.

Despite that success, Israeli tech leaders are sounding the alarm that the country might actually lose its place at the forefront for lack of a guiding vision. In 2019, a report by the government’s Innovation Authority urged authorities to adopt a national strategy including boosting the country’s data science engineers, supercomputing infrastructure, and allocating more public money to R&D.

In the U.S. and Europe “there’s huge funding right there, which goes into getting companies from the academy to a sort of pre-development stage,” said Jonathan Medved, the founder of OurCrowd, an Israeli venture capital investor. “This country doesn’t have enough government research dollars for developing companies. That’s why people are saying, hey, we should be investing more nationally.”

Despite the worldwide economic crisis, the recent pandemic has only highlighted the need for some of these AI-driven technologies. That’s helped some of Israel’s startups to complete funding rounds. Below are some AI-driven startups to watch; not all of them are currently headquartered in Israel, but they all have origins in Israel and maintain R&D teams there.

What they do:  SentinelOne aims to solve the challenge of endpoint security for mobile employees who need to connect to a company’s network, as well as cloud servers, personal communications services and IoT devices. The cybersecurity firm developed an AI-based platform that analyses data in real-time to identify anomalies and provide a response to attacks.  SentinelOneProvides a machine learning-based solution for monitoring and securing laptops, phones, containerised applications and the many other devices and services connected to a network.

Why they are a hot startup to watch: The company raised $200 million in a February 2020 funding round led by New York-based equity firm Insight Partners at a company valuation of $1.1 billion. In June of 2019, it raised $120 million. Investors include Samsung Ventures, Upwest. Qualcomm ventures.

What they do: The company, founded by a group of Israeli entrepreneurs and with a base of operations in Israel, uses artificial intelligence to help banks, digital payment companies and governments analyze online transaction data to sniff out malicious and fraudulent activity masquerading as legitimate transactions.

Customers: The company says its software is used by Fortune 500 companies across North America, Europe and Asia.

Why they are a hot startup to watch: While the COVID pandemic has accelerated the adoption of online payments, a rise in money laundering has followed. The company, which estimates that $500 billion is laundered every year through electronic transactions, raised $35 million in venture investment in September. Their investors include American Express.

What they do: The company helps developers who use open source libraries to identify vulnerabilities in code and applications. Snyk taps open-conversation platforms among  developers and uses machine learning to flag discussion of vulnerabilities, which are then reviewed and curated by human analysts.

Why they are a hot startup to watch: Snyk recently raised a $150 million investment with a valuation of over $1 billion.  Salesforce and the venture arm of Alphabet are investors.

What they do: D-ID makes a system designed to protect images from unauthorised, automated facial identification. The company uses machine learning techniques to recompose photos to remove biometric information so they can’t be identified by facial recognition algorithms.

Customers: The startup has a marketing partnership with Japanese printing company Toppan, which is selling D-ID’s software to its customers.

Why they are a hot startup to watch: The company, whose investors include Hyundai motors, raised $13.5 million in May. As governments adopt additional data privacy regulations and concern grows about mass surveillance, demand for anonymising technologies is expected to grow.

What they do: The startup has developed an open-code system for programmers to analyse data to reveal breakdowns in real time and predict future problems. Logzio’s cloud-based technology uses predictive analytics and machine-learning algorithms to flag issues. Enterprises can deploy Logzio’s monitoring system on a large scale over a dispersed network, eliminating the need to develop such a tool in house.

Why they are a hot startup to watch: CEO Levy recently said Logzio is experiencing most of its growth from companies moving their operations online due to the restrictions from the COVID-19 pandemic, according to the Israeli financial daily, Calcalist. In January 2019, the company raised $52 million.

What they do: The company uses machine learning to monitor critical business data and automatically sends alerts of changes in the metrics that affect performance. Anodot’s software connects to a business’s critical systems, learns what is normal, and then flags when abnormalities occur.

Why they are a hot startup to watch: The company raised $32 million in April, with investors including Intel and Samsung.

What they do: Gong developed a cloud-based platform using a machine-learning engine that analyses calls and videos of sales representatives. The so-called “revenue intelligence”  software dissects hundreds of parameters in each call to get a more objective breakdown of what tactics are effective, with the aim of improving deal conversion.

Why they are a hot startup to watch: Over the course of 2019, the company raised 2015 million. Cisco Systems is an investor.

What they do: Broadman17 makes computer vision technology for assisted and autonomous driving systems that is entirely software-based, allowing it to work with any hardware equipment. That allows suppliers and automakers to save money by using the software with existing cameras and cheaper processors.

Customers: The company says its software is being used by leading car makers and parts suppliers.

Why they are a hot startup to watch: Assisted driving systems like automatic parking are becoming important features that help automakers earn extra revenue and differentiate themselves. Sony and Samsung are investors.

What they do: In the same way Google’s Gmail can suggest a possible completion to a message, Codota makes a tool that helps speed software developers’  work by autocompleting strings of code. The company feeds open source code to an artificial intelligence algorithm to learn code patterns, and suggest lines of tested debugged code from working programs.

Customers: The company says that more than 1 million developers use the tool monthly, including programmers at Google, Amazon, Alibaba, Netflix, and Airbnb.

Why they are a hot startup to watch: The company raised $12 million in April.

What they do: K health developed an application that queries users about symptoms, medical history and basic personal information. Then, it suggests a possible ailment with a much higher degree of reliability than the results from an internet search. The user then has an option to consult with a doctor for a fee. The advisory engine is built on four layers of AI technology harnesses the case histories of 10,000 doctors from the Israeli HMO, Maccabi Healthcare Systems.

Why they are a hot startup to watch: The COVID pandemic has highlighted the advantages and efficiencies of telemedicine applications like K Health. The company raised $48 million in February.

What they do: Healthy.io provides remote urine tests with an app that enables a smartphone camera to analyze a dipstick to detect for infections, urinary tract induction during pregnancy, and chronic illness. Healthy.io’s system uses computer vision to analyze the color of urine samples, and can give instant results.

Why they are a hot startup to watch: The company raised $78 million in two fundraising rounds closed in 2019. The company has two FDA clearances for its medical devices. Some 100,00 patients are using the device.

What they do: The company uses machine learning algorithms to automate analysis of diagnostic scans such as X-Rays, CT scans, and MRIs. Among some of the applications of the technology, Zebra Medical helps emergency room staff triage patients, make early detection of signs of heart disease and a second read on breast cancer diagnoses.

Why they are a hot startup to watch: The company has received two FDA clearances since November 2019. Johnson & Johnson is an investor.