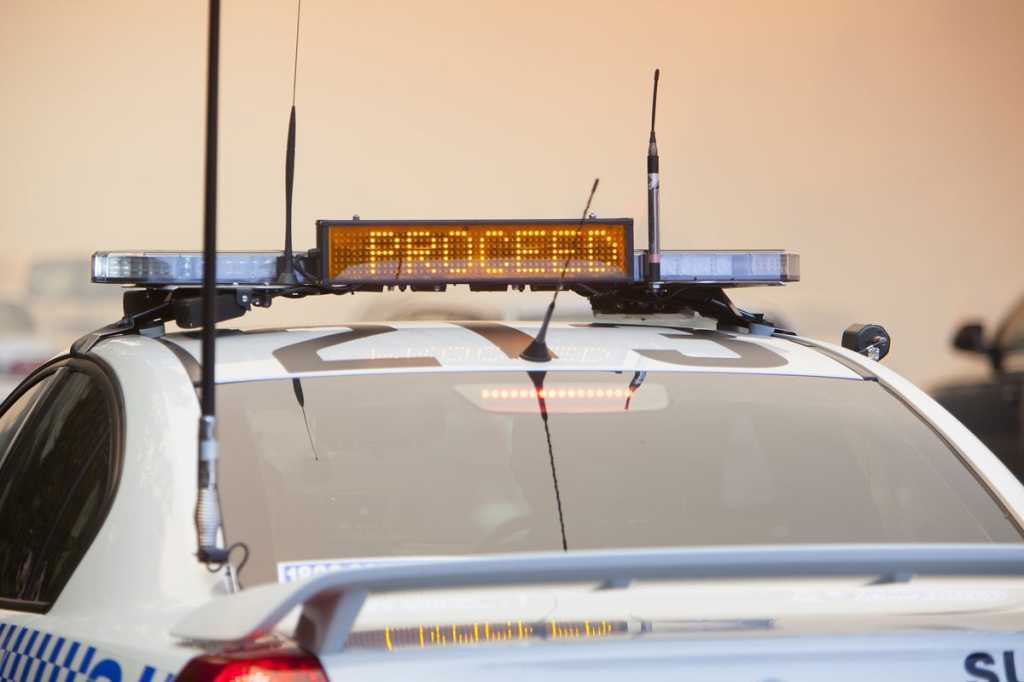 NSW Police, hailed as one of the largest police organisations in the English speaking world, has finally shown HCL Notes the door, completing a move to the Microsoft Office 365 collaboration platform.

For those of us who are old enough to remember (not this author), Lotus Notes was originally created by Lotus Development Corporation in 1989 and purchased by IBM in 1995 before being sold – along with several other software products – to HCL in July last year.

Since last year, NSW Police’s chief information and technology officer, Gordon Dunsford and his team have been moving staff to Office 365, as well as modernising core police systems that have mostly resided on an IBM mainframe since the early 1990s.

It’s thought that NSW Police was one of the last organisations in Australia to be actively using the email software. If it is indeed the last, it’s not an honour NSW Police is proud of, Dunsford admitted during a CIO Executive Council webcast on Thursday.

“We are all off it as we speak; we got off it literally in the last week and at the same time – in parallel – we rolled out Teams very quickly,” he told CIO.

Dunsford said that up to 12,000 of its 23,000 staff were using Notes at the start of the COVID-19 pandemic earlier this year and the initial plan was to get staff off the platform and onto Office 365 by around August.

“We accelerated things and got [tools] like Team Rooms set up now and all sorts of bits and pieces which are allowing police to really start to do that work from anywhere [and at] anytime from their laptop wherever they are. So it has really opened up the world there,” he said.

“There are a lot of young cops coming through who are used to the Tinder and Facebook experiences that people get, swipe left and right, ‘that’s what I want, that’s the crook or that’s the good guy.”

“They want that experience and that’s where we are going with our new platform whether it’s iPos [a system for core police functions], what we are doing with Salesforce and ServiceNow as well so we are absolutely trying to provide that experience.

But Dunsford admitted the move to Office 365 has been challenging for older police officers who are used to Lotus Notes and its ADABAS Natural, IBM mainframe platform, while the younger guys have no idea what it is.

“At the end of the day, you have a trainee probationary constable coming through, they look at the mainframe and Notes and ask, ‘what the hell is that?'”

Dunsford previously told CIO Australia that police in cars and other vehicles are not typically heavy email users.

“We run strikeforces like [Strike Force] Blast, like Toronto, which is the bushfire strikeforce – they are all in a strikeforce team room now so essentially they collaborate in that room and do all the things they do in terms of collecting notes and so forth. It’s a new way of working for them in terms of how they do investigations management,” Dunsford said in April.