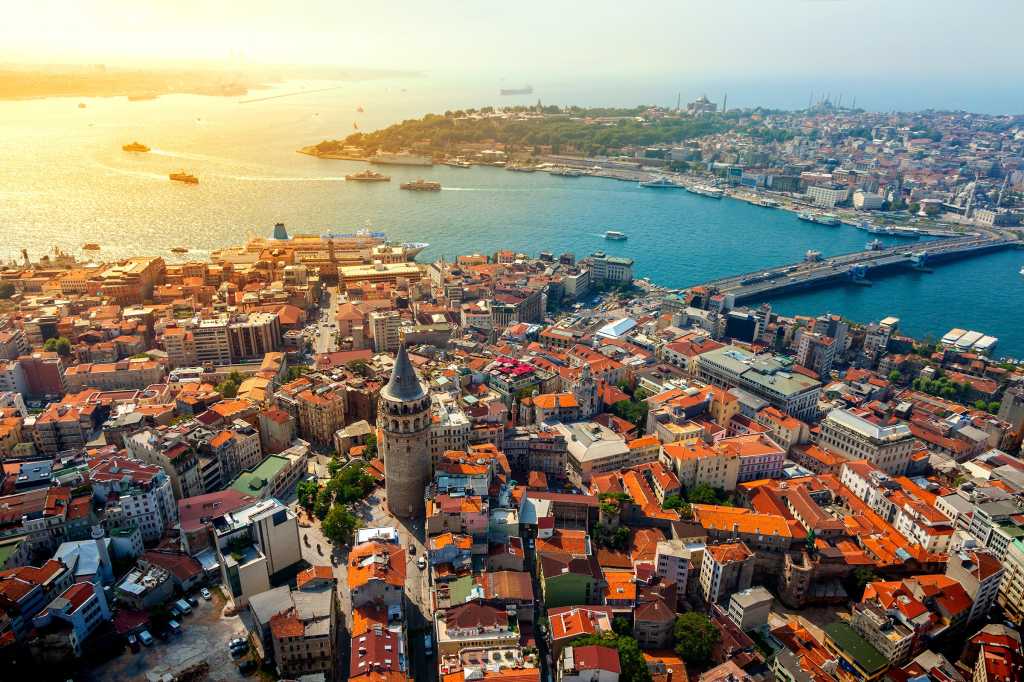 As the coronavirus pandemic suppressed business activity, the Middle East and Africa experienced a year-over-year, 10.2 percent decline in shipments of personal computing devices during the first quarter of 2020, though Turkey managed to recover from an especially weak market, according to IDC.

IDC’s Quarterly PC Tracker report shows that 4.4 million units were shipped across the Africa and Middle East region in the first quarter this year — the lowest number since the third quarter of 2009. The rest of the year is not likely to be better, the market research company said.

Personal computing devices include desktops, notebooks, workstations, and tablets. The outbreak of the coronavirus at the start of the year forced the closure of several factories in China, causing a supply shortage of these devices, with subsequent lockdown measures then suppressing business activity and end-user demand across the Middle East and Africa, IDC said.

While almost all countries in the region saw a decline in shipments of personal computing device, there was some good news for Turkey and Egypt, according to the IDC report.

Turkey bucks trend, with a rise in shipments

“Turkey saw an increase in PCD shipments year on year, as the market recovered from the slowdown experienced in the corresponding quarter of 2019,” said IDC’s Fouad Charakla in a press release accompanying the report. “At the same time, a large-scale delivery of tablets into Egypt’s education sector also helped to cushion the decline in shipments for the overall region.”

But regionwide, the prospects for the rest of the year appear bleak.

“The future holds much uncertainty as a lot depends on how quickly the spread of the COVID-19 virus itself can be controlled,” Charakla said. Current conditions across the Africa and Middle East region, however, suggest that the business slowdown caused by the pandemic will depress personal-device shipments for the second quarter, leading to a year-over-year decline for all of 2020.

As CIOs face pressure to cut budgets, however, cloud computing is likely to offer a bright spot. Cloud spending across Africa and the Middle East will increase to $2.8 billion this year, and is forecast to increase to approximately $6.5 billion by 2024, a compound annual growth rate (CAGR) of 24 percent, up from the 22 percent rate that was projected prior to the coronavirus outbreak, IDC said in a separate report. That’s because the pandemic has highlighted the importance of digital transformation for business continuity, IDC’s Jyoti Lalchandani said in a press release.

For example, IDC said that the COVID-19 disease has accelerated reliance on multiple workloads, and that more than 25 percent of Saudi Arabian enterprises plan to use a combination of on-premises and dedicated private cloud systems, public clouds and legacy platforms.

Otherwise, in the personal devices category, the decline in shipments was not uniform across the various types of computers. “With widespread work-from-home policies enacted by organizations across the region, many employees had to be equipped with notebooks to facilitate their ability to

In the PC market, HP, Lenovo and Dell maintained their top rankings, though HP’s share of the market shrank while Lenovo gained ground, IDC said. In the tablet arena, Samsung managed to maintain its top position and increase its market share at the expense of Huawei, thanks to a large-scale education delivery in Egypt. Numbers for individual countries were not immediately available.