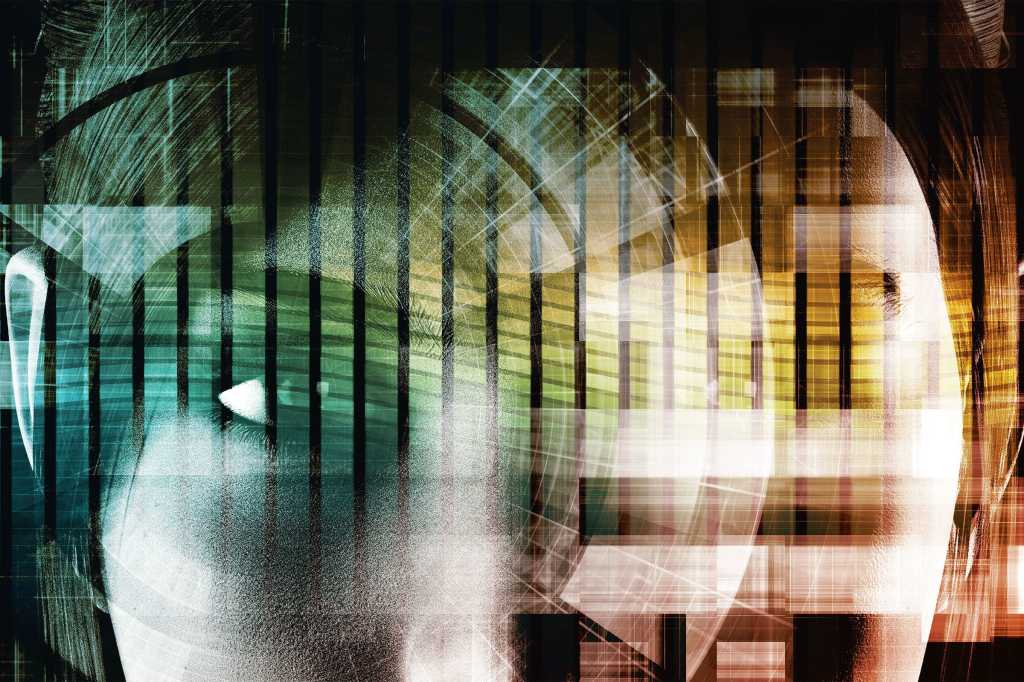 Artificial intelligence (AI) as intermediary is among the most popular tools in customer support, with businesses frequently dispatching software bots instead of humans to serve customers.

You’ve likely experienced this trend firsthand when you’ve called a customer service number and an interactive voice response (IVR) system routed you to the right information funnel (if you’re lucky). Or maybe you’ve navigated a website and a bot with a human name asked, via a blinking chat window, how they can help you.

T-Mobile is taking a different tack, using AI to augment the customer experience rather than intercept the caller on the way to the human helper, according to CIO Cody Sanford, who has spent the past few years transforming the telco company’s operations. T-Mobile has built an AI solution, based on proprietary algorithms and commercial tools, that helps support call center representatives assist customers.

Ostensibly, the company is helping the humans who take care of humans. “A lot of companies use AI for intercepts,” Sanford tells CIO.com. “We use the technology to bring reps closer to our customers.”

Beyond the pseudo-novelty of deflecting calls with AI, T-Mobile’s approach is refreshing because it belongs in the bucket of AI augmenting humans, rather than AI replacing humans. That’s a critical distinction for corporate workers, many of whom are concerned that automation is swallowing their jobs.

Forty-four percent of 1,000 employees surveyed by KPMG in April said they were concerned technology would replace them. In the tech industry, the number of employees fearing robots are coming for their jobs soared to 67 percent. In a recent UiPath survey of 4,500 office workers, 30 percent cited fears of automation usurping their roles, with 86 percent expressing a desire for their employer to offer reskilling opportunities.

T-Mobile’s 12,000 call center agents needn’t fear being automated out — at least not anytime soon — as they are an integral part of the company’s customer service strategy.

When T-Mobile customers contact the company through phone or online chat channels, they trigger AI software that pre-populates information about the customer. This includes context about what the customer is reaching out for, such an activation upgrade or service problem, as well as their billing history and other pertinent details, to provide agents with as close to a 360-degree view of the person as possible. Working with the information provided in real-time by the AI, the rep then works through the customer’s inquiry.

It sounds simple enough, but that would betray the technical intricacies of a mammoth math problem, the top hurdle of which is data labeling, according to Sanford. Machine learning (ML) needs large volumes of training data to work well, but this requires a significant investment of technical resources and human labor to label the data accurately so the model can make effective decisions. Previously, T-Mobile engineers labeled data housed within Excel spreadsheets, an onerous process.

Under Sanford, T-Mobile modernized the process by running millions of customer call messages through Amazon Web Services (AWS) Sagemaker Ground Truth ML software, which offers access to human labelers through Amazon Mechanical Turk and provides workflows and interfaces for labeling. The model gets better over time by continuously learning from labels created by human labelers. Instead of “investing in deflection” through annoying IVR systems and chatbots, T-Mobile has used a human augmented by AI to cultivate “much happier customers,” Sanford says.

Other companies are taking this human-plus-AI approach, albeit through different software means. Humana and Aetna use AI software from Cogito to help call center workers strike compassionate, but professional tones when facing emotional or even angry consumers. The software texts service reps cues such as whether they are speaking too quickly or interrupting callers. It’s real-time customer sensitivity training from a chatbot that analyzes the tone, pitch and speed of speech.

A piece of the digital strategy

T-Mobile’s AI system is one component of a broader transformation that mirrors that of many modern IT organizations: public cloud services in AWS and Microsoft Azure, augmented by a hybrid model for certain on-premises functions. For example, apps such as Oracle billing software still run locally.

“Our object is to get agnostic as far as infrastructure goes, but our business is not there yet,” Sanford says. T-Mobile also leverages mass containerization to easily shuttle software between a hybrid cloud; decomposable software units wrapped in microservices; and an API system that includes 15,000 APIs.

This digital strategy supports T-Mobile’s push toward the high-speed internet connectivity afforded by 5G, a universal focus for telco carriers and other arbiters of ultra-fast data transmission. Sanford says that T-Mobile is focused on bringing 5G to people who can’t access such services today, leveling the playing field for folks living in rural regions and other areas where service is often spotty.

This is particularly critical as the coronavirus crisis has pushed tens of millions of American students to participate in distance learning from home, a trend that Sanford says has “really exposed the digital divide,” adding, “We want to bring equity into students’ homes.”