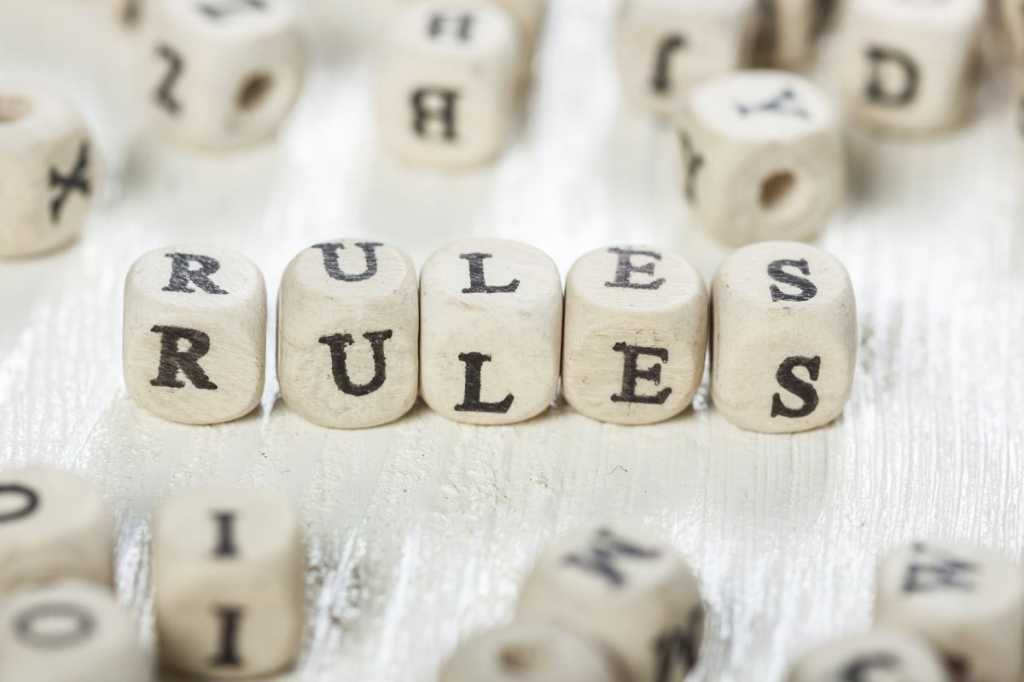 Athough sub-Saharan Africa has a huge unbanked population, stringent regulations still hamper the ability of financial organisations to use cloud services to optimise their technology infrastructure.

Regulations, however, limit innovative approaches to growth, according to a range of sources. Barriers to growth and innovation include poor technical knowledge of many regulatory officials; special taxes and licensing fees for certain services; corrupt practices among officials; and complex license procurement procedures.

By making better use of cloud technology, financial institutions could cut costs, improve efficiency across business units and geographies, and reach more customers, according to a recent report, Cloud Banking in Africa: The Regulatory Opportunity, from Genesis Analytics and Orange Business Services.

Cloud computing can change how financial service providers (FSPs) use technology by moving away from a model of consuming ICT products — having to invest in hardware and software assets that require large amounts of capital that are then depreciated over time — to one of consuming services, where the hardware or software is rented on a needs basis, according to the report. But regulatory regimes often stand in the way.

Regulations need to be modernised

“Regulatory frameworks across Africa need to be modernised to keep up with the evolution of technology, to ensure they do what they are intended for – promoting and protecting consumer interests by enabling FSPs to deliver the least cost, most efficient, safe and stable products and services,” the cloud banking report said.

Some countries have been loosening up, noted Richard Ketley, director of financial services strategy at Genesis Analytics.

“In some markets such as Kenya regulators have been very proactive allowing businesses to operate under a no-objection regime, which allows an early launch and proof of concept. Other markets are less forgiving,” Ketley says.

On the whole, though, the regulatory process in parts of Africa can be rigorous, agrees Andrew Fink, a telecommunications entrepreneur. One of his ventures, Cajutel, now has an internet company license in Sierra Leone. In his experience, local regulatory bodies can be inefficient. He cites setbacks in Guinea Bissau, where he has been waiting for years to get a license from the Autoridade Reguladora Nacional.

“Politics is more important than fairness, equal access or the interest of the public,” he said about the agency, which is responsible for the coordination, supervision and planning of the country’s ICT sector. “Every time we go there, they have never seen our documents, we have to refile the same questions. We have filed hundreds of pages, have flown there like six times for meetings and every time we hear that there is only a small thing missing.”

Fink believes that “existing operators in Bissau don’t want competition and they do whatever is possible to keep newcomers out of the game.”

“Africa counts 85 data centre operators across 54 countries and around 80 built-for-purpose MTDC (multi-tenant data centre) facilities in Africa, at Tier III standard or above,” the report said. “Compared to other major global data hubs, the amount of data centre area in square metres on the African continent – which is home to 1.3 billion people – is similar to Paris or Amsterdam, which serve an economy of around 12 million people.”

Often, the problem for cloud providers — and the banks that could use their services — is not a bad regulatory regime, but lack of a regime altogether. “Many African banks are hesitant to adopt cloud banking because of the lack of clearly defined regulatory frameworks on cloud banking. Before banks can invest in cloud technologies, they need reassurance from the financial regulators that cloud usage will be permitted,” according to the Genesis report.

“Regulators will need to have detailed policy positions on data security and privacy, data sovereignty, cybercrime, intellectual property rights, vendor risk mitigation, and operational risk mitigation specific to cloud. A large amount of effort will need to go into defining policies and regulations around cloud and its usage in the financial sector, and in training regulators on the issue,” the report adds.

Genesis’ Ketley also specified that regulation of the telecommunications sector is key, and needs to ensure that the sector is open to investment and that the licensing regime creates appropriate conditions for both investment and competition.

For example, the strict separation of licensing procedures and regulatory oversight for mobile operators and internet providers — which is the law of many African countries – can give service providers headaches, according to Fink.

In West Africa, there can be a huge difference in the price of licenses, depending for example whether the license is for fixed or mobile services. “These details matter,” said Fink.