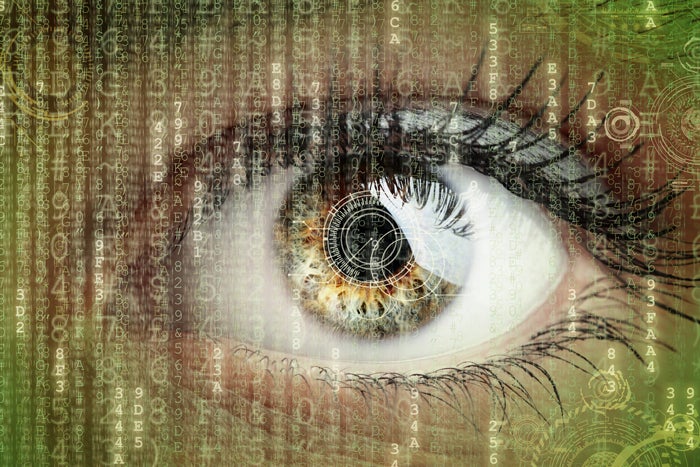 Several years ago, manufacturing services company Jabil was sitting on a goldmine of data that could drive its business decisions but had no practical way to leverage it.

The company, which boasts more than 200,000 employees around the world, had set out on a Factory of the Future initiative to modernize its more than 100 plants in more than 20 countries. The aim was to pull data off the manufacturing lines, perform analytics on that data, and use insights from that analysis to improve its processes. But like many organizations, Jabil was struggling to find the data scientists to help it bring its data to bear.

“I was convinced for the longest time that there’s only three data scientists in the world and they just move around,” says Jabil CIO Gary Cantrell. “We just had no luck finding and recruiting those individuals. We’ve figured out the code since then, but in the beginning, it was a little tough for us.”

Even if data scientists could be found, getting them up to speed on the domain expertise required was a daunting prospect. Jabil’s business is complex. Its services span industry-specific design engineering for each industry it supplies, from healthcare, to defense, computing, storage, and networking. It also provides manufacturing and supply chain services for the electronics manufacturing and consumer industries, as well as materials technology services.

“You could go out and pay a lot of money and get true data scientists, but we found out there was a fairly elongated process of training them and getting them familiar with your business,” Cantrell says.

Cantrell’s solution was to create Jabil’s Citizen Data Science program to develop data scientists internally from experts with deep domain expertise. The program has earned Jabil a CIO 100 Award in IT Excellence.

Upskilling for the data era

“We’ve got a lot of people who have math aptitude, and they know an awful lot about our business, and they know an awful lot about the data that we’re getting from the business,” Cantrell says. “If we match that up with training them on how to use analytics, then we can start putting that to work with a direct application for business problems that we have.”

Cantrell started by partnering with the University of Southern Florida in Tampa, not far from Jabil’s St. Petersburg, Fla., headquarters, which helped Jabil develop a curriculum to train employees with engineering and math backgrounds over a period of 16 weeks.

“We developed a program to systematically train them on data analysis and the use of algorithms, not only developing algorithms, but, more importantly, how to use a lot of the algorithms that are already out there and then apply them to a specific business problem, a specific improvement we were trying to make on the line,” Cantrell says. “We tried to identify on the front end a couple of key projects that we thought had high probabilities of success and that would have good returns for us.”

Led by Jabil’s IT organization, the program has since expanded to include the China Institute and the University of Malaysia, with plans to partner with universities in Europe next. Cantrell says more than 160 employees around the world have now been trained through the program in seven or eight cohorts. The program is open to all Jabil employees, but to participate they must have a real business problem they believe data science can help them solve.

Those business problems have proved to be many and diverse, including:

Jabil has developed citizen data scientists in various departments, including finance, HR, manufacturing, supply chain, engineering, and legal. The ability to bring together cross-functional teams enables the company to address a much broader array of business problems.

“That’s probably the two biggest improvements we’ve made over the last year and a half: having that cross-functional nature and very specific, well-defined business problems that we’re trying to solve,” Cantrell says.

Selling the business on data science

In addition to ruthlessly keeping the focus on addressing business problems, Cantrell says an early factor to the program’s success was the creation of an executive-level training cohort that put key executives through a focused, two-day training program. It helped the executives understand the program and garnered their enthusiastic sponsorship as they started hunting for business problems to address with data. The program continues to reinforce executive sponsorship by inviting senior executives to participate in debriefings when each cohort finishes the program.

“We really started getting buy-in and traction across the executive team when they started seeing their organization’s problems being addressed and results coming out that could help them get better,” Cantrell says. “In all fairness, it took us a lot of selling on the front end. And then it took the better part of three years to get the senior executives excited about it. But now, the question the last two years has been, ‘OK, what are you doing with analytics? What’s next?’ It took a little while, but we finally got the message across by relating it back to the business, where they see the value.”