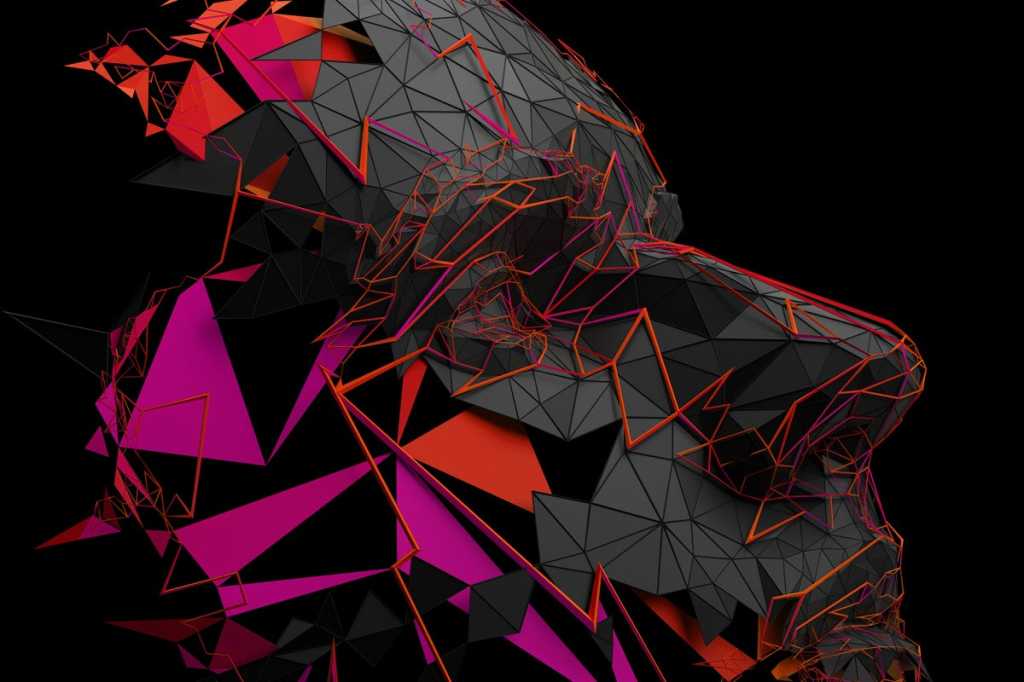 Artificial intelligence (AI) is something every IT organization must have in place to succeed. Or so you would think given the steady hype exhorting the technology’s importance.

Yes, AI can provide business value. No, it’s not going to magically solve all your organization’s issues.

Vendors often claim that some AI secret sauce in their wares will revolutionize your business if only you deployed their offerings. Don’t believe it. “Be suspicious if it looks like anything you would have seen in a movie,” Carlsson says.

What most venders offer are rules-based systems, says IDC’s North Rizza. Sophisticated algorithms or logic in their software handles many common use cases — and they do so faster and more accurately than what people can typically do. This is automation, however, not AI.

Automation is good, but automation based on machine intelligence is likely fake or problematic. In true AI, the system decides for itself what to do, and that’s not likely something you want to happen in most business cases. Imagine if your finances, recruiting, product planning, network management, and so on were taken care of by an independent intelligence you don’t really understand and can’t really control.

Analytics-driven AI in the form of anomaly detection can often identify unknown patterns much more quickly than a human being can. It can even suggest courses of actions based on similar patterns, where they exist. But the decision on what action to take is left to human intelligence that can be checked by other people and take advantage of expertise that goes beyond analytics.

Automation, or at least software, can then execute the decisions using rule bases and other encoded logic. Technologies such as robotic process automation (RPA) are good examples of the advances in automation available today. They are not AI — they don’t “think” for themselves but instead handle increasingly sophisticated workflows thanks to their increasingly sophisticated algorithms. The software may look intelligent, but it’s intelligence that human developers baked in, not an artificial intelligence innate to the system.

Analytics, then, especially for anomaly detection, accounts for much of AI implemented in enterprise systems today. That integration is typically done by software vendors based on well-known use cases and business processes.

For home-grown systems, it’s not that easy to bring AI to analytics, Forrester’s Carlsson says. Data science is the domain for fusing intelligence to analytics, but “folks often don’t realize that data scientists aren’t trained on decision-making and business analysis, so you get a great prediction on demand but not know what to do,” he says.

Ideally, “the AI side builds a better predictive model for better inputs into your classical optimization engine. They are complements for each other,” Carlsson adds. “But it’s painful because the optimization folks don’t know how to talk to the data scientists or vice versa. ‘Data scientist’ is a highly questionable term that can mean most anything, and not many IT organizations understand this.”

But there is hope, Carlsson points out: Engineers are starting to access machine learning via AutoML, frameworks that strip away the need to build machine learning models from scratch. And the tools are getting easy enough for data-savvy business users to leverage, bringing subject matter expertise to the table that data scientists often cannot bring themselves. Cross-functional process-improvement teams skilled in approaches such as Six Sigma and Lean are especially well-suited for bringing AI to analytics. “They have the DNA to deal with the change-management aspects,” Carlsson says. “Invariably, getting the data and rationalizing it are the challenges.”

These more exploratory forms of AI — what Carlsson calls “augmented intelligence” — have legitimate, helpful use cases in a variety of enterprise systems: marketing, logistics, document processing, and IT systems themselves, as well as for user-facing systems’ user interfaces.

The applied-analytics form of AI is commonly found in enterprise systems that deal with lots of data, changing or uncertain environments, and the need to adapt processes quickly.

An unsung area for AI is automated document processing. “So many processes are dependent on them,” Forrester’s Carlsson says. Although contracts, policies, medical reports, and so on may seem highly formulaic and thus easily parsed, such documents remain difficult to extract information from, he says. Seemingly minor variations such as heading styles and table borders can confuse rules-based document extractors, for example.

More difficult is extracting meaning that wasn’t explicitly defined in the forms. “For example, financial advisers with clients interested in a new part of the market. The advisers need to look at the investment profile, resources, and marketing patterns,” instead of employing the classic method of proposing investment patterns similar clients choose. Another example: analyzing medical pathology reports for incidental information such as “to see if there is a risk for cancer based on the buried details, which are often incidental to the original [patient] complaint,” Carlsson says, adding that he knows of one hospital corporation that uses AI document processing to find such examples and automate the data entry into the U.S. national cancer database.

AI applied to IT systems: AIOps

The field of AIOps (AI operations) holds much promise to IT workloads in identifying and diagnosing problems in networks, business process flows, and so on, allowing automation to then suggest or even execute likely remediation. Similar approaches can aid security efforts such as intrusion detection and insider data theft.

“AIOps is far less mature than the other enterprise AI areas,” notes Gartner’s Rich. It generally involves machine learning, both supervised and unsupervised, and sometimes deep learning and graph analysis to “apply math to problems.” That means looking for patterns and anomalies — usually in logs — that signal issues for IT to address directly or via automation.

The challenge for AIOps is that “there is too much noise, resulting in false alarms,” Rich says. Now that nearly everything is digitized, the difficulty has gotten much worse. Event correlation analysis, the underlying technique, has existed for decades. But “they are rules-based and so involve very heavy lifting and always need to be updated,” Rich says. “The data quality can be messy, so any implementation is usually custom. But it works,” if you can pay the cost. The market would like a package to do this work and avoid the need for data scientists, but that’s just not possible today.

Another challenge involves performing time-series analysis to surface anomalies based on time-based patterns. “The algorithms have existed since the 1950s but only recently have we had the computing power to do them,” Rich says.

Another long-sought area for AI to address is root-cause analysis, which involves massive amounts of correlation and time-series analysis. “It’s been promised forever, but we are starting to see progress with graph analysis,” Rich adds.

Even further out are notions like self-healing systems, aka NoOps. “We may get there some day,” Rich says. “What can be done today is initiate actions based on conditional logic to run scripts. In the last six to eight months, vendors have been shipping knowledge bases of common problems, with a toolkit to add new problems.”

But Rich cautions about expecting AIOps to one day handle IT operations by itself. “You never get all the signals. Even if you did, what if it is a new problem where there is no solution? Then there’s the risk of change: What else will you break? Risk analysis is needed but it doesn’t really exist.”

In the meantime, AIOps can help augment IT staff’s efforts to identify issues so they can more quickly resolve or prevent them.

For years, we’ve seen promises around natural language processing (NLP) meant to eliminate the need for human support staff. Chatbots are an example of the promise, and of the perils of believing them — are these “intelligent” interactions ever not frustrating and burdensome to the customer? The deterministic rules they follow often don’t address a customer’s concern —but sometimes they can. Regardless, NLP — both textual and spoken — has advanced considerably in its ability to understand human dialog, Carlsson notes.

For speech recognition and understanding unstructured text, NLP has made huge strides in the past 20 years, facilitating interactions without the need for a keyboard and helping narrow down a query’s meaning before it gets to a human or automated system to act on. It’s in a sense a form of analytics, around meaning and modes of expression, analyzing, for example, speech for its intended communication.

Machine vision has also seen significant advances over the past few decades. While self-driving cars remain more promise than reality, crash-mitigation technologies show that the ability to perceive environmental conditions and make some automated adjustments based on rules (slam on the brake!) is real. As with NLP, machine vision is the AI part, not the rules-based automated adjustment or response.

As the underlying pattern analysis has improved, machine vision and other perception technologies are increasingly used in warehousing to identify objects for packing, in medicine to detect tumors, and in retail to understand shopper behavior.

What’s key is that the AI in these cases correctly analyzes real-world inputs from people and environments, reducing the need for people to have to understand the specific syntax and limitations of user interfaces, enabling more people to interact with technology systems more naturally.