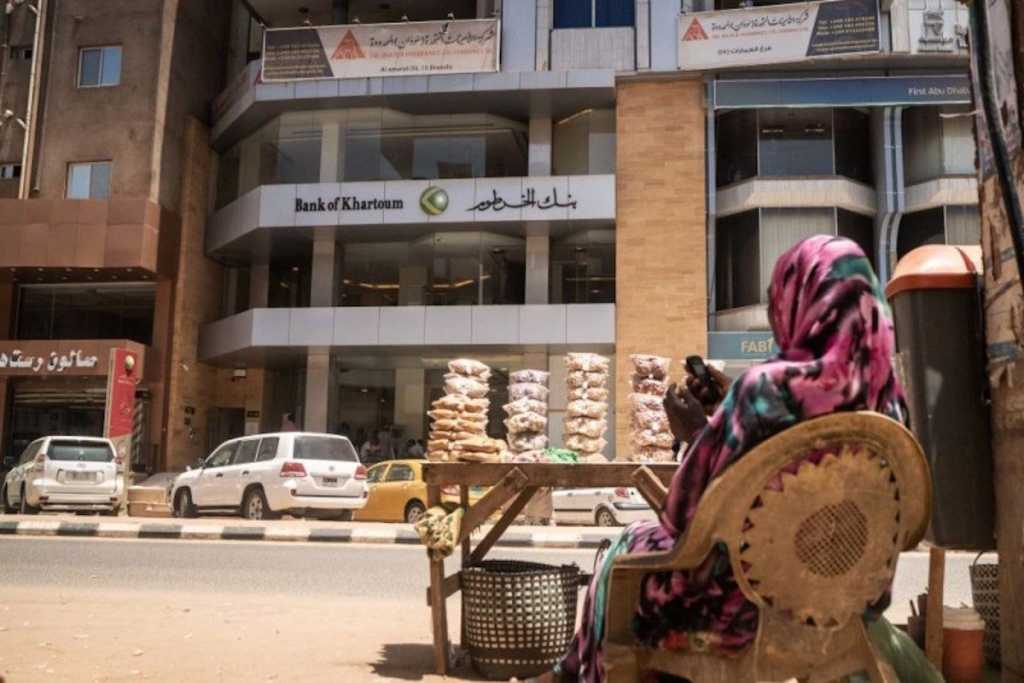 Sudan has joined the U.N.’s  Better Than Cash Alliance in a move to facilitate emergency aid during the coronavirus crisis, as well as boost financial inclusion for people with no access to banks. It’s one of several steps the country is taking to  accelerate the development of digital payment systems.

The U.N. alliance’s goal is to promote and help build digital payment systems as a way to advance sustainable development goals for emerging economies. The group has 75 members including governments, companies and international corporations.

Sudan has been in a lockdown due to the pandemic for several months, causing further economic distress in the country, which has been ravaged by war and civil unrest. While the lockdown is due to end in the capital, Khartoum, this week, many people in the country who were supposed to get financial aid during the coronavirus crisis have not yet received it. About 60 percent of the families that were designated to receive cash payments and food during the crisis have not yet gotten it, officials reported recently.

By mid-June, there were close to 8,000 confirmed COVID-19 cases and more than 480 deaths in the country.

“Digital payments will improve financial inclusion and transparency throughout Sudan’s vast territory, especially in conflict-affected regions, help stem corruption, and build a more direct link between citizens and the state,” said Ibrahim Elbadawi, Sudan’s minister of finance and economic planning, in a press release announcing the country’s membership in the U.N. alliance. “This digital transition will ensure equitable access to resources and government services, and revitalize the private sector, which are central to our efforts to achieve a just and lasting peace and revive the national economy.”

A move to digital payments is part of Sudan’s plan to establish a  Digital Transformation Agency, which will aim to drive modernisation of government services, including a planned Family Support Programme expected to start in the second half of the year with financing from the Sudan government and partners including the U.N.’s World Food Program (WFP).

The Better Than Cash Alliance says it works with member governments to provide consulting based on their priorities; share research and foster peer learning on digital payment system best practices; and conduct advocacy at national and international levels. For example, to prevent mistaken or unauthorised transactions, the alliance advocates use of clear, simple interfaces that require confirmation of payment details before a transaction is completed.

There have been efforts on the part of governments, fintech companies and traditional banks to develop digital banking services throughout sub-Saharan Africa in recent years, in order to bring financial services the so-called unbanked population. About 66 percent of the sub-Saharan Africa population does not have access to, or does not use, banks and other financial services, the World Bank has said.

One of the most successful efforts has been M-Pesa, a mobile money service introduced by Safaricom, a Kenyan telecommunications company associated with Vodafone, in 2007.

But war and civil strife, including the armed conflict in Darfur that started in 2003, has hit Sudan hard and curbed efforts to develop its technology and network infrastructure. About 65 percent of Sudan’s population live below the poverty line, according to the government. South Sudan’s secession in 2011 drained oil revenue from the country’s coffers. Political strife continues to rock the country. In March, Prime Minister Abdalla Hamdok — who was named to head the three-year transitional government in a power-sharing agreement with the military after last year’s overthrow of former dictator Omar al-Bashir — survived an assassination attempt.

Nevertheless, a range of private enterprises and government agencies are ramping up efforts to establish digital financial services. Foreign organisations are establishing services in the wake of the lifting of sanctions against the country after al-Bashir’s fall from power.  For example, Electronic Banking Services, which operates an e-payment network for Sudan’s central bank, announced in March that the Bank of Khartoum, the local arm of Qatar National Bank, and United Capital Bank, all were granted licenses to work with Visa in the country.

“With the arrival of Visa in Sudan, we are quite confident that this will encourage other American and European institutions to start correspondent banking relationship with Sudan,” said Bank of Khartoum acting CEO Kashif Naeem, in a press release.

The bank’s agreement with Visa covers the issuance of Visa bank cards as well as e-commerce services, Naeem noted.