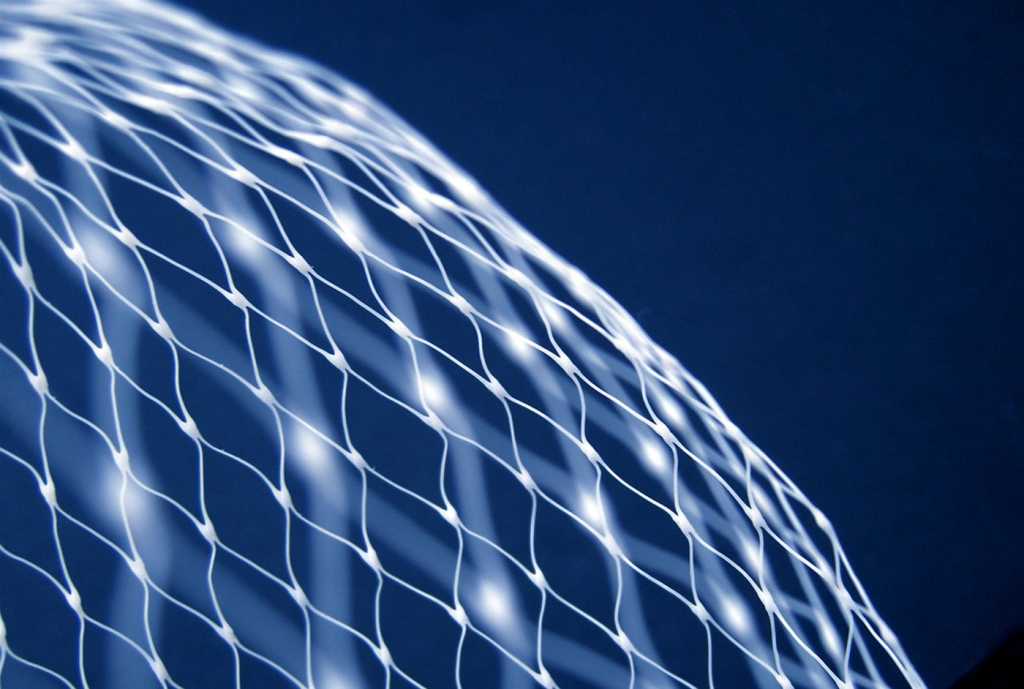 As a Dell Technologies and VMware HPC & AI Center of Excellence, the University of Pisa is always breaking new ground in its use of leading-edge hardware and software technologies. That’s the case with the University’s focus on virtualizing IT resources to improve asset utilization and make infrastructure easier to deploy, manage and change, for both IT administrators and end users.

“VMware is gaining traction because of a couple of reasons,” Maurizio Davini, chief technology officer for the University of Pisa, says in a new Dell Technologies case study. “The first one is VDI. We have deployed quite a significant Horizon infrastructure, and people have started to use it heavily. And the other reason is the flexibility of using the infrastructure not only for the typical virtualization work like virtual machines but also using the infrastructure in a flexible way for regular computing and high performance computing.”

Within its VMware environment, the University of Pisa has several VMware clusters, all based on VMware vSphere 6.7 Update 3 and Dell EMC PowerEdge servers. These include a data center installation, a stretched cluster installation spanning multiple sites and a disaster recovery installation.

“All the infrastructure is from Dell Technologies — networking cards, networking switches, several generations of PowerEdge servers, typically with disk inside and vSAN,” Davini says. “It’s all Dell.”

The case for virtualization

Virtualization of the infrastructure is one of the keys to gaining the greatest value from the University’s investments, Davini notes. With vSAN, for example, the University can gain the benefits of hyperconverged storage stretched across several data centers. That enables the easy migration of workloads from one data center to another, while simplifying management and disaster recovery.

“That was our first approach,” he says. “And then we introduced VMware Horizon for VDI.” VMware Horizon is a solution designed to simplify the management and delivery of virtual desktops and apps to end users via a single platform. It helps the University’s IT administrators control, manage and protect all of the Windows resources end users want, at the speed they expect.

Davini and his colleagues initially used Horizon to meet the computing needs of laboratories, administrative offices and other university units. They then expanded the focus to the use of virtual machines for high performance computing, MPI parallel processing and other HPC workloads.

Today, about half of the University’s researchers run their workloads on virtualized infrastructure and about half run on bare metal servers.

“If a researcher needs to have access to the machine, to install their software, to do development and so on, they typically prefer VMs because they are more flexible,” Davini notes.

Flexibility is the key here. While acknowledging that performance might be higher on bare-metal servers, Davini says that he and his team put greater emphasis on the flexibility they get with virtualization infrastructure.

“In a VMware environment, like the one that we have, the flexibility to define the HPC resources for our users, for our applications is worth the little less performance that you have,” he says. “We tend to use flexibility instead of looking for the best performance, because for us, it is most important.”