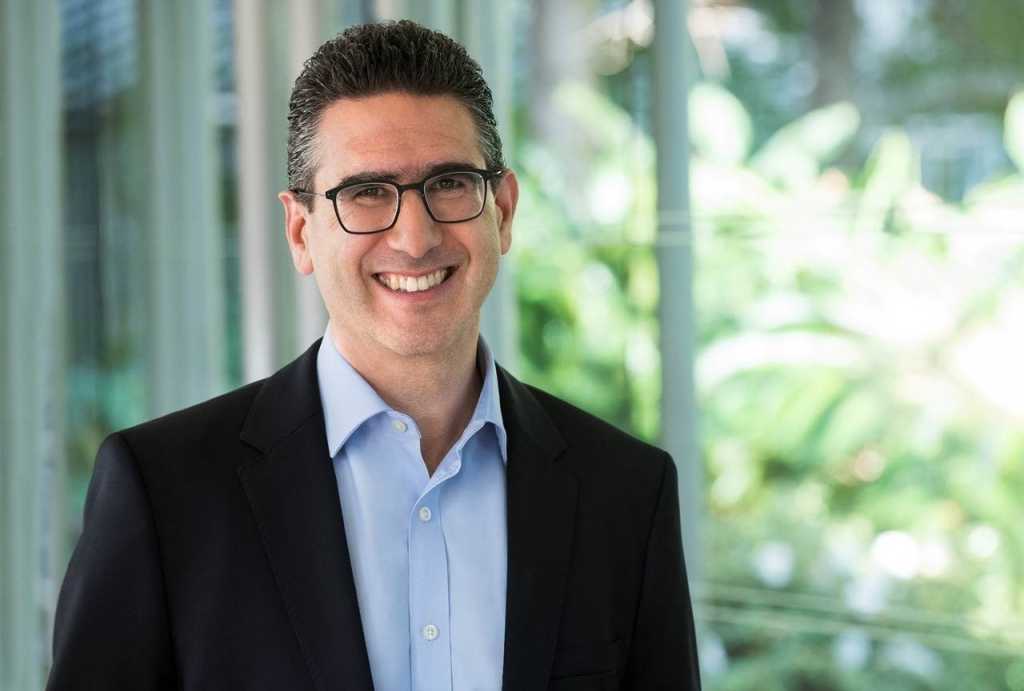 Bennett joins the Brisbane-based bank on July 1, leading a team which has had several changes of leadership in recent times.

He replaces former CIO Sarah Harland, who departed the role suddenly and with little explanation in mid-March this year, just as the COVID-19 crisis was hitting its peak. Suncorp’s head of tech for banking and wealth, Sharmilia Tsourdalakis also left around the same time.

A 15-year veteran at CBA, Bennett has for the past five years been group executive of the bank’s business and private banking division, with over two years as executive general manage local business banking before that. From 2009 to 2012 he was CIO of retail and business banking.

In a statement, he said he was looking forward to joining Suncorp and returning to a technology leadership role.

“I look forward to working with the technology and business teams to improve the customer experience and deliver on Suncorp’s strategy, leveraging recent investments in digital and data.”

The value of those investments have, however, come under scrutiny with several major projects failing to meet expectations, most notably its delayed core banking system with Oracle, which has so far cost around $300 million.

Suncorp’s much-vaunted digital marketplace program also appears to be treading water ever since its champion, former CEO Michael Cameron left the bank in May last year. The head of that project, former Microsoft A/NZ boss, Pip Marlow exited shortly after to become local CEO of Salesforce.com.

Cameron’s replacement, Steve Johnston said in a statement Bennett’s record of achievement across senior business and technology roles meant he was the right choice to guide the group’s “strategic technology path and digitisation, automation and data initiatives.”

“Technology is pivotal to delivering our Group strategy and the operational, product and customer opportunities we are seeking,” he stressed.

“I am confident Adam’s deep experience equips him well to deliver significant value.”