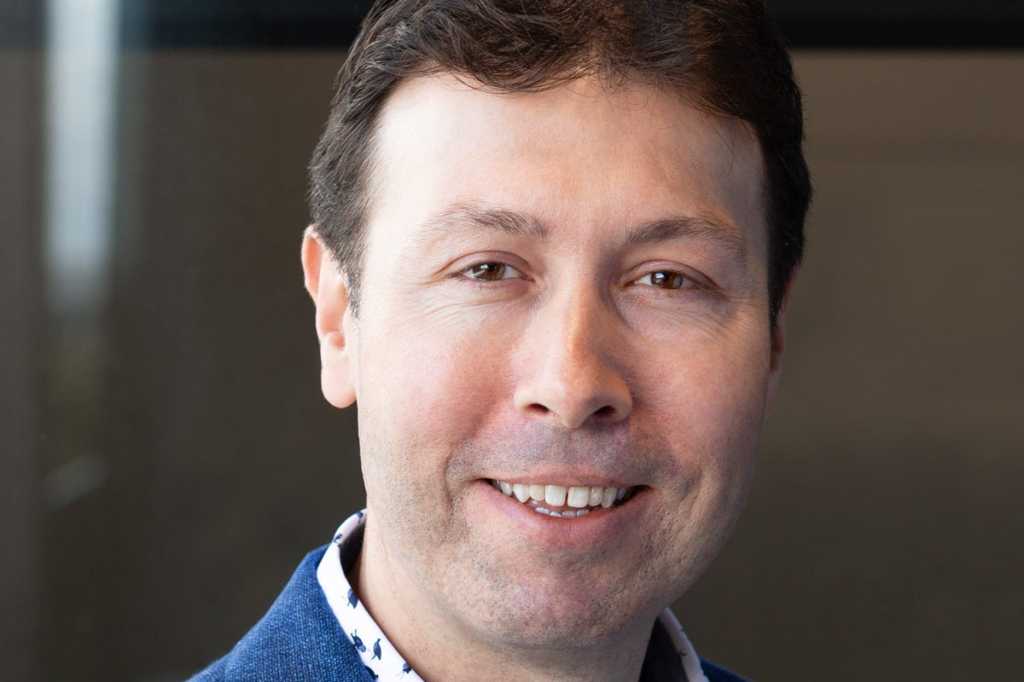 When asked what moving the entire workforce to remote working in less than two weeks looked like from his perspective, Vocus CTO Steve Kurzeja doesn’t pull any punches: “It looked like a lot of stress, a lot of hours.”

Many New Zealand CIOs are likely to relate to his experience. The sudden lockdown imposed by COVID-19 forced IT departments around the country issue to find and issue new equipment such as laptops, headsets—and in some cases chairs—to their organisation’s entire staff in just a few days.

Kurzeja was somewhat fortunate in that his team had a ‘head start’—having enabled 80 agents from Vocus’s Takapuna contact centre into remote working in the six months before the lockdown. “We did a lot of work late last year to upgrade our systems to be work-from-home-capable … so leading into that lockdown phase was really accelerating IT—purchasing laptops, working with suppliers on lead times, and so forth.”

Vocus’s consumer general manager, Taryn Hamilton, says a staff survey has revealed that the majority of the company’s 600 staff either want to work from home full time or part time.

The contact centre operation (around 200 staff in total) is perhaps the easiest team to manage remotely, especially when it comes to productivity. Hamilton notes the contact centre is a “statistics-driven function” with metrics such as average call-handling times and average answering times.

Vocus estimates that enabling remote working, even in a hybrid remote-and-office model, will be a $500,000 investment which may not be fully compensated with savings on commercial rents. The company had only recently moved into new, custom designed, downtown office which was noticeably empty when CIO New Zealand paid a visit.

But, according to Hamilton, the benefits to the business can also be measured in terms of staff well-being—he estimates that each contact centre agent, for example, has saved on average $2,500 a year by working from home and avoiding the costs of the daily commute.

Security top of mind before, during and after COVID-19

Top of mind before, during and after the COVID-19 lockdown has been security. CTO Kurezja says that as Vocus haven’t gone to BYOD (bring your own device), staff members have been provided with corporate-issue laptops enabled with security applications allowing Kurezja’s team to “control what data is on there.”

“We utilise a lot of cloud SaaS products, which means you can log in from anywhere. We’ve invested a lot in identity management and multifactor authentication, so we know who the person is logging in and that they are the right person and in the right location,” he says.

Its security operations centre, which is part of Vocus’s network operations, is 24/7 and is focussed on pre-empting cyber attacks using machine learning and AI technologies. Over lockdown, the staff—as well as their customers in both the consumer and enterprise space—experienced a noticeable increase in phishing attacks as well as targeted attacks on staff trying to steal their identity.

Vocus’s experience was common for organisations across New Zealand and Australia, with CERT NZ noting an increase in more sophisticated criminal attacks in the past three months. “Campaigns are targeted to particular staff members within organisations for particular services (RDP, VPN), good-quality and reasonably sophisticated tools are used, also once initial footprint is acquired, attackers are using persistence and lateral movement techniques to compromise as much environment and possible quietly steal the data and then deploy and execute ransomware. This allows these criminals not only demand payment for decryption of the data but also extort money for not publicly dumping the stolen data,” a note issued to the Vocus security team explains.

Vocus is the third largest fixed-line provider in New Zealand. Its core infrastructure includes three data centres in Auckland (Albany, Queen Street and Northcote), 4,200 kilometres of fibre in New Zealand, more than 30,000 kilometres of fibre internationally, and 300 points of presence in New Zealand. While it has its own network, it also utilises the major public cloud providers—Amazon Web Services, Microsoft Azure and Google Cloud Platform—as well as other options such as container as a service, with Kurezja noting “it’s not necessarily just the Big Three”.

During the lockdown, Vocus acquired Stuff Fibre, and with it another 20,000 customers that are likely be integrated into the Vocus network, although how or when has not been disclosed. Kurezja says as Stuff Fibre was “born in the cloud” it has a lot of interesting aspects to its operations, especially around the customer journey, that his team can learn from. An example of this is the social media login, which they are planning to use in the product development of their other brands.

Stuff Fibre will join a clutch of ISP brands, including Slingshot and Orcon, which reflect the fact the company has grown largely through acquisition. Kurezja—who was appointed CTO in October 2018—has been with the business for 14 years and has been part of the IT teams responsible for integrating new companies for much of that time. Of its current roster of 600 staff, 120 are in Kurezja’s team—responsible from internal IT, through to network operations for Vocus’s 220,000 customers.