Skip to content
Home
Avanade - Change is here: It is time to rethink IT

Avanade - Change is here: It is time to rethink IT 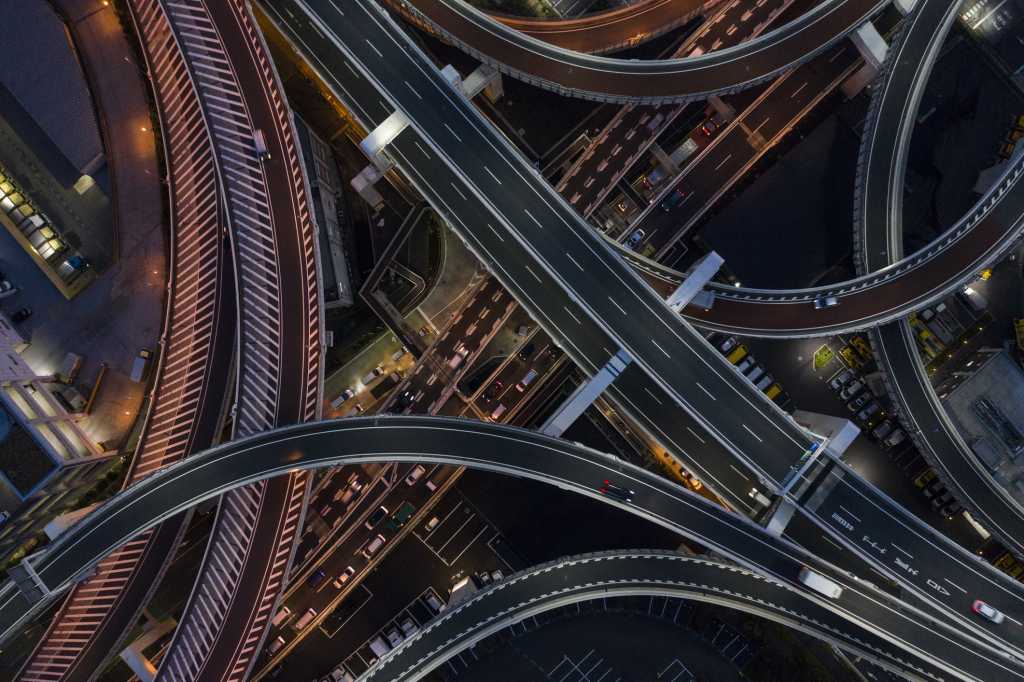 What we’ve spent years preparing for – working in the cloud, conducting meetings by video and calls rerouted to team members’ homes via VoIP – has become a reality in less than three months, and businesses are now asking, why should they return to office-based working at all?

The first few days of quarantine measures designed to combat COVID-19 qualified as crisis management and, by almost any measure, CIOs passed with flying colours.

How can they ensure that, when the next crisis hits, they’re best-placed to facilitate business as usual once again?

CIO as a corporate lynchpin

Continuity planning is the CIO’s most important job. Their decisions have a direct impact on ROI, and as new solutions to old problems present themselves, they’re perfectly positioned to advise on integrating with the existing technology stack.

The gauge of a good CIO might once have been that they went unnoticed: if the technology was working, the board was happy. Yet, increasingly, CIOs have a responsibility to drive change and minimise fall-out – whatever the cause. Former CIO of JPMorgan Chase, Dana Deasey notes that, over a 30-year career: “The vast majority of things… have had issues behind them [that] have not been cyber-related. They’ve been a whole bunch of other interesting things – many of which you could have never predicted.”

Times of disruption add complication to CIO portfolios, requiring that they anticipate change on a structural, not just a technological level. Falling valuations will make companies – both their own and their rivals – targets for acquisition which, if successful, can bring about a wholesale shift in a company’s technology architecture, and is one reason why CIOs should be C-suite members. “Technology is fundamental to business continuity,” says Laserfiche CIO Thomas Phelps. “Not including IT leadership at the table is kind of like forgetting to buy charcoal for a barbecue.”

The unpredictable nature of business – and of the world in which we operate – means CIOs can no longer plan for specific events, but instances of any kind that may disrupt business as normal. As  Brian Hopkins, VP, Principal Analyst at Forrester, notes: “Successful businesses… focus less on accurately predicting future years in advance [and instead] become the kind of company that can adapt as events unfold.” Forrester promotes the idea of an amoeba organisation that: “Shifts its shape in response to the dual pressures of customers and technologies [and] carefully balance preparing for the unexpected and thoughtfully rethinking the present.”

Having the latitude to develop partnerships with MSPs facilitates the rapid roll-out of new technologies, obviating the need to maintain turnkey facilities to which a business can relocate in times of crisis. It also gives them the benefit of established centres of excellence, relieving them of the imperative to recruit staff specialised in bleeding-edge technologies, only to stand them down when those technologies no longer fit the business. Through such partnerships, businesses remain agile in times of upheaval, geographical redundancy is baked in and hosting in strong data centres guarantees security at times when empty offices could otherwise pose a threat.

McKinsey sees the CIO as an organisation’s chief learner, who will “help the rest of the group to keep getting better and better as things change,” and highlights the responsibilities weighing on the role. “Just pushing out tech won’t work. CIOs need to prioritise reaching out to different stakeholders to understand their needs and the pres­sures they’re managing in order to provide the right solutions.”

The result should be comprehensive, adaptable contingency plans with a focus on cloud. The user experience remains the same, wherever that user might be, giving staff access to familiar systems at home for, if anything, a superior and potentially more productive day than they’d manage in the office. The same is true for administrators.

The imperative to sweat physical infrastructure may once have been valid, but that’s no longer the case when reliance on a physical point of business can directly impact ROI in the face of a crisis. Switching to cloud means SaaS updates and patches, user provisioning, account creation and more can all be managed through a unified dashboard; hardware support requirements are nil; and there’s no need to interact with physical infrastructure to swap failing drives, manage archives or patch and plug hardware or an OS.

The fact that this comes at lower cost, thanks to short contracts and bandwidth-based or per-processor billing, means there’s little imperative to persevere with existing devices until they’re fully written off, knowing that doing so may leave you vulnerable to the next crisis.

How to respond to the new world

Read It’s Time to Rethink Your Business – an essential guide identifying five key priorities that will help your business respond, reset and renew.