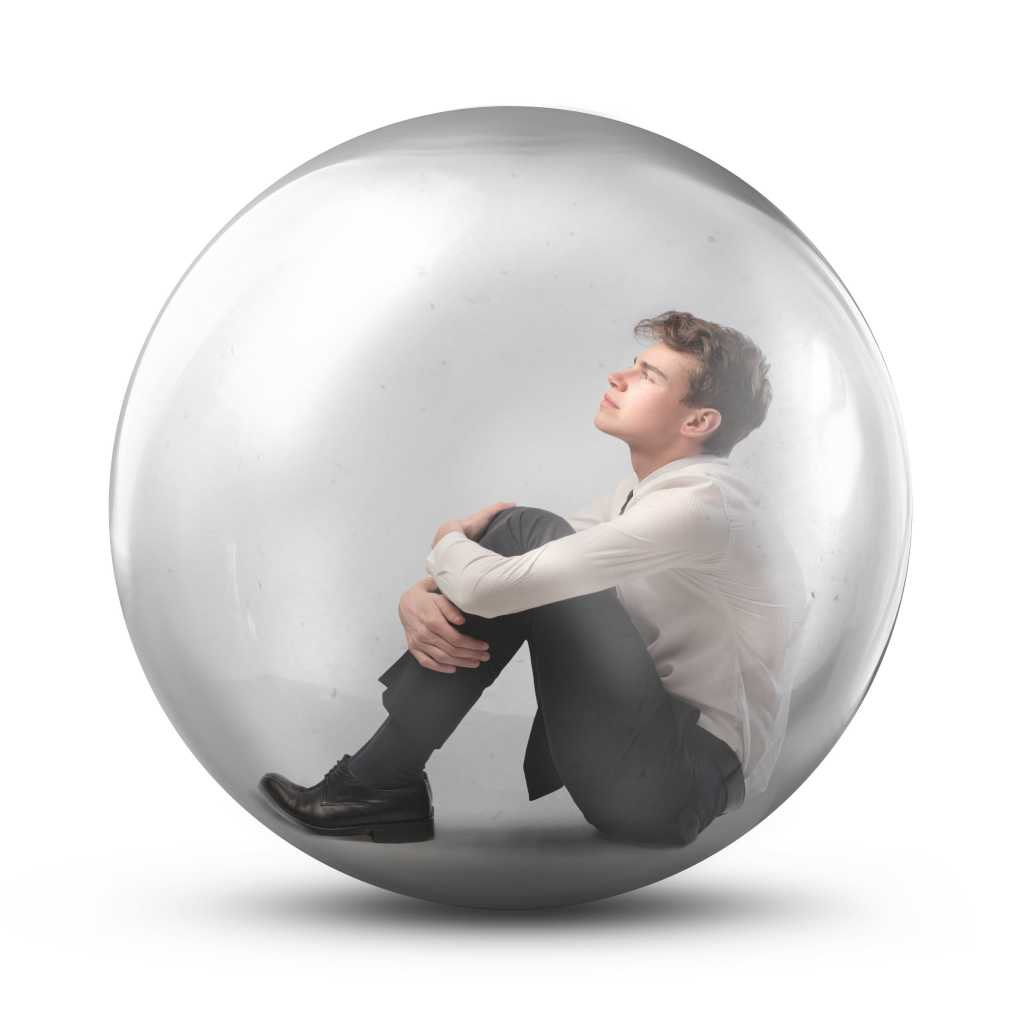 The technological side of remote work is the least of the problems of today’s business technology leaders, say Gartner analysts Daniel Sanchez Reina and Fabrizio Magnani: “People’s resilience is at stake, not only because of remote work, but also due to the shock and uncertainty of COVID-19 and economic stress that is shaking the foundations of company cultures.”

Gartner’s solution: “CIOs must build a culture of resilience.” To do so, Sanchez Reina and Magnani list four cultural behaviours CIOs can incorporate into their IT organisational culture to achieve this goal.

Over the past few months, as the pandemic crisis unfolded, Ungureanu says they held regular meetings —one on one, with the team, or the whole company. “The company meetings were focussed on updating everyone on our stability to give everyone certainty and remove personal and family anxiety,” he says. In these meetings, 15 to 20 per cent was focussed on business, and the rest discussed the concerns of staff and their personal accomplishments during the week.

“We involved in our session not just our employees but our strategic partners as well,” he says. “We recognise that we are in this together and we play our part by maintaining the high performance to support our clients’ businesses and employees.” He adds, “We had a common purpose, to continue to do the best for our clients and this provided stability and certainty for our company and our staff and family.”

During these times too, they learned to “accept less than best and less than perfect but not compromise company values, company culture and personal values,” Ungureanu says. “Emergency situations should be used as a motivator not as an excuse. The events brought us more together.”

Gartner analysts Sanchez Reina and Magnani advise leaders to “keep [their] senses wide open to identify concerns—personal or professional—that the team may not be sharing” with them.

But how to do that? Steve Griffin, a business coach and trainer, says the simple question ‘are you okay?’ can unearth these concerns. “Stoicism and the culture of ‘I’m okay’ can be a killer,” says Griffin, who became a business coach after executive roles in technology firms and as a military commander.

He relates that during Operation Southern Watch in the Gulf, he worked with a young corporal who was normally very vocal. “As the operation progressed, I noticed that he was becoming increasingly withdrawn and sullen,” says Griffin. “I took him to one side on more than one occasion and asked if he was okay. He also replied that he was ‘fine’ and nothing was wrong. I had more than 200 people under my command and a very stressful job, so I must confess that I accepted the obviously cursory answer. “However, there are times when intuition or a ’sixth sense’ kicks in. I just felt that there was something deeply troubling this young man. The next time we spoke, I didn’t accept the ‘I’m fine’ response. I explained to him that nobody was fine, we had put ourselves in danger, many people were frightened. We had been separated from loved ones for over four months now and it was okay to be not okay.”

The young corporal broke down and cried, says Griffin. The corporal told him about his concerns about family. His brother had committed suicide only weeks before and his mother had been diagnosed with breast cancer. “He was beside himself with worry, unexpressed grief and the ‘shame’ of not being able to cope,” says Griffin. “I arranged for him to fly home on compassionate grounds and made sure that he had support at the other end.”

He believes this experience provides lessons for organisations working through the current crisis. “We are currently living through a pandemic, the future is uncertain both financially and personally,” says Griffin. “We may have loved ones overseas, elderly relatives or other at-risk family members. We are being asked to change the way we live and the way we work. Many of us are not ‘okay’. As leaders, we need to recognise this and be willing to act.”