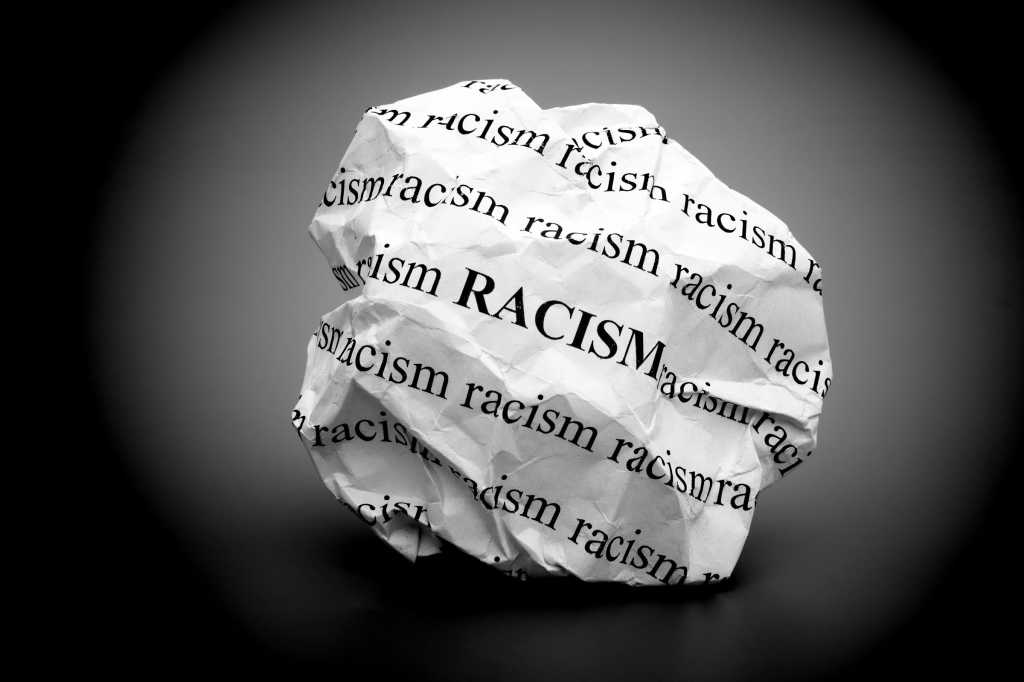 Editor’s note: This article is the first in a four-part series on how IT leaders can effectively address systemic racism in their organizations.

In response to ongoing protests across the United States (and globally) denouncing the institution of systemic racism that has plagued the black community for more than 400 years, many corporations have publicly announced their full support for social justice reform, anti-racism tactics, and “allyship” in various ways.

Since technology directly shapes how business is conducted globally and given the political capital IT leaders have earned through their progressive leadership during the COVID-19 pandemic, CIOs are well positioned to play an integral role in helping to eradicate systemic racism in their organizations.  To do this, they must strategically employ a systemic solution.  This special series will cover recommended actions that IT leaders can begin employing today to drive this dynamic shift into the future.

The ultimate tragedy is not the oppression and cruelty by the bad people, but the silence over that by the good people. – Dr. Martin Luther King, Jr.

In the United States, systemic racism has been a powerful influence throughout American history.  It was meticulously designed to keep people of color, who were considered to be “less than” in society, in their place.  As a consequence of the institution of slavery, the black community has been significantly impacted by the pervasive practice of institutional discrimination for generations, which has been clearly evident in key functional areas of society such as criminal justice, housing, education and voting rights.

Unfortunately, workplace cultures have also been influenced by systemic racism and people of color have historically been subjected to a wide variety of implicit and explicit discriminatory practices in the workplace.  This persistent lack of fair and equitable treatment has directly contributed to the present wealth gap experienced by the black community in the United States.  According to a recent article in The Washington Post, “In 2016, the typical middle-class black household had $13,024 in wealth versus $149,703 for the median white household…”  Regrettably, there has been a lack of progress in the United States with respect to addressing this financial inequity over the past 70 years.

Indeed, despite compelling economic benefits for valuing diversity in the workplace, the IT industry has struggled to make any significant improvements with respect to the overall representation of people of color.  According to the U.S. Bureau of Labor Statistics, the total percentage of people of color in the IT industry has essentially remained flat over the past five years.  IT leaders now have a tremendous opportunity to effectuate positive changes in society by creating workplace cultures that provide equal opportunities for people of color to thrive and prosper.

During periods of transformational change, it is important to fully acknowledge where you have been in the past before you can determine where you need to go in the future.  Subsequently, there are several critical steps that IT leaders must take to initiate the dynamic changes required to cultivate a fair and equitable workplace culture for all employees.

Thoughtfully executing each of these early leadership moments is paramount to working towards effectively addressing systemic racism in the workplace.

3 steps to preparing for change

In the early stages, there are several critical actions that the leadership team must take to help prepare the workplace culture for meaningful organizational changes.

Since people of color have always been disadvantaged by systemic racism in the workplace, the IT leadership team must establish a new corporate standard that will provocatively change the current employee experience by envisioning a new workplace culture that consistently promotes justice for all employees.  The IT leadership team must conscientiously work together to establish a clear, progressive vision for the organization.

For example, the new workplace culture may be redefined as a true meritocracy, with a sense of belonging firmly rooted in mutual trust and respect for all employees. Then, the IT leadership team would openly communicate the new vision to the staff and begin learning how to bring it to full realization across the organization (more detailed information on this will be covered later in the series).  In doing so, it is also important to ensure that the new vision strategically aligns with the core values of the organization, which will help to ensure sustainability for the future.

For more than a decade, the highly touted business case for diversity and inclusion has been primarily based on how companies can significantly benefit from recruiting, developing and retaining diverse talent.  Research has shown that diversity has a positive impact on profitability and innovation, among other business indicators.

Certainly, these business impacts are important, but depending on them to justify the value of diversity and inclusion could have a negative impact on people of color.  A recent article published by University of Virginia, Darden School of Business, underscores how companies can unjustly minimize the value of diversity by only acknowledging its impact on profitability: “When companies value diversity for its impact on profitability, it commodifies blackness and objectifies black people, making them valuable to the extent that they can boost organizational performance.”  Providing fair and equitable employment opportunities for all employees is an ethical obligation for organizations simply because it is the right thing to do.

IT leaders must be prepared to immediately address several common misconceptions regarding diversity and inclusion efforts before they become impediments to organizational change. Here are a few myths to watch out for:

It is vital for IT leaders to first acknowledge that systemic racism exists and recognize the extent to which it has adversely impacted the black community, as well as other people of color, historically.  Despite significant changes to federal laws and public policy in support of social justice over the past 70 years, systemic racism has consistently denied opportunities to generations of people of color who aspire to prosper in their professional careers and adequately provide for their families.  Consequently, the corporate policies and social constructs that many companies have been built on were inherently designed to disadvantage minorities, while exclusively advancing the interests of the majority.

Due to the social nature of this transformational shift, IT leaders must collectively lead with conviction by reimagining a workplace culture that consistently demonstrates equality, equity and justice for all employees, at all times.  Failure to do so will only result in nominal improvements and much like a virus, the institution of systemic racism will evolve to manifest itself in a different way.  For example, a company could successfully implement new recruiting practices that significantly improve the acquisition of diverse talent.  Yet, this will be a fruitless effort if people of color are consistently denied opportunities for career advancement and eventually leave the company.  IT leaders must act now with clear purpose to begin the journey to eradicating systemic racism in the workplace and remain steadfast in their commitment to do so.  In the words of Mark Twain, “Progressive improvement beats delayed perfection.”

The next article in this series will address how IT leaders can effectively create safe space for all employees to engage, educate, and learn from each other in support of this important strategic imperative for the organization.